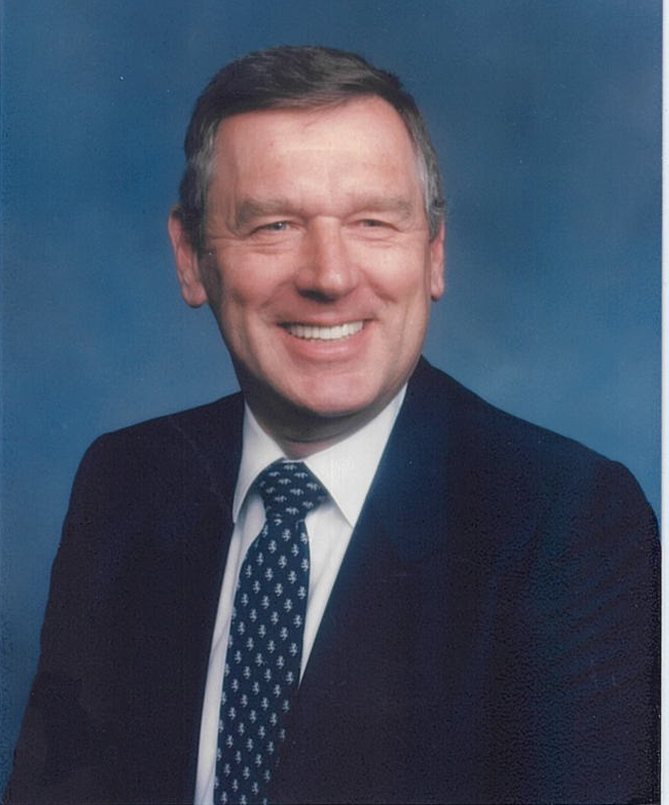 Tom began working at an early age, sweeping floors for a watch repairman. After high school he served in the Air Force for four years and was given an honorable discharge in 1956. After he and Connie were married, they lived in West Virginia, Detroit, Michigan and Provo, Utah, where he graduated from Brigham Young University with an Electrical Engineering degree. He began his career as a radar system engineer for Hughes Aircraft in Inglewood, California. He was then hired by Hewlett Packard as a design engineer which took him to Colorado Springs and Boise, Idaho. He retired there in 1995 and moved to St. George.

He was active in The Church of Jesus Christ of Latter-day Saints, and served in many callings including Bishopric, Stake Presidency and other leadership positions. He learned to love music in his early years by playing the trumpet in high school and found much joy singing in choirs including the Southern Utah Heritage Choir where he served as the president for 10 years. He enjoyed extensive world travels with his wife and the choir. He is survived by his wife, Connie, his children, and a brother Gary (Elvira) Schroath. He was preceded in death by his parents, and a grandson, Benjamin Schroath.

Funeral services will be held on Friday, Dec. 27, at 11 a.m. at the Fort Pearce Chapel, 750 E. Fort Pearce North, St. George, Utah, under the direction of Bishop Beau Barney and Spilsbury Mortuary. Visitations will be held Thursday evening from 6-8 p.m. at Spilsbury Mortuary, 110 South Bluff St., and at the chapel on Friday morning from 9:30-10:30 a.m. prior to the service. Interment will be in the Tonaquint Cemetery.

In lieu of flowers, the family suggests a donation to the Southern Utah Heritage Choir (a favorite of his) at PO Box 3281, St. George UT, 84771.

One primary race in Washington County remains too close to call, others show clear victors