ST. GEORGE — Community members are invited to take part in a walking tour of the Town Square block, the fourth in a series of downtown historic district walking tours sponsored by the Washington County Historical Society.

The free tour on Saturday, May 8 begins at 10 a.m. in the large parking lot at 200 W. Tabernacle St. (south of the District Courthouse and east of Joule Plaza). RSVP on SignUpGenius or scan the QR code included with this article.

Wear walking shoes and dress for the predicted weather, including a hat and sunglasses. Masks are still required for safety and as a courtesy to other participants who may not have COVID-19 vaccinations or immunity. Participants will learn unique bits of history about various historic buildings and places along the tour, including the following:

Town Square Park and Parade Ground, 50 S. Main St., circa 1861. Town Square, located inside the downtown historic district, was the site of the Old Bowery, where the early settlers held church and conferences until the completion of the Tabernacle in the 1880s.

“A bowery was often the first structure put up in a new community in order to have a temporary place for worship and other kinds of meetings, including school, until permanent facilities could be built. It was built by placing posts in the ground, laying timbers crosswise and then covering them with tree branches, or bows (hence the term “bowery”), and other kinds of foliage.” (Excerpt from an archived website post, “A Note About Boweries,” by James B. Allen.) 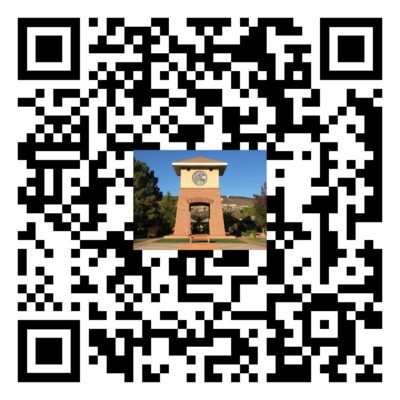 Washington County Library, 88 W. 100 South, 2006. Libraries were established in several locations within the same block where the current library is now situated.

Woodward School, 15 S. 100 West, 1901. During the 1870s and 1880s, overflow from the local schools spilled into buildings such as the three rooms in the basement of the Tabernacle, the courtroom of the Pioneer Courthouse, the Gardener’s Club, the tin shop on 100 North and several others. In 1898, the citizens approved a 2% tax, the maximum allowed by law, to finance the Woodward School building.

Washington County School District Office, 121 W. Tabernacle St., 2002. Construction on the three-story building began in 2001 and was completed in 2002.

St. George Tabernacle, 18 S. Main St., 1876. When Brigham Young visited St. George about a year after the first settlers entered the valley in 1861, he found the citizens suffering from discouragement over dams washed out in the Virgin River, scarce food and intense summer heat. Swarms of flies and malaria caused many to leave the cotton mission. Young’s solution was to unite his flock in a public works project where they could take pride and forget their personal problems.

‘A holiday experience like no other’: Dickens Christmas Festival celebrates 20th season in St. George

A year after devastating fire, Bumbleberry Inn owners moving forward, blending the past with the future