ST. GEORGE — Traffic on Sunset Boulevard was disrupted briefly Wednesday around 1:30 p.m when a Buick sedan was involved in a collision with a Honda Civic.

St. George Police officer Ean Williams told St. George News that the Buick was struck when the driver attempted to turn left onto Sunset out of the parking lot at Dixie Sunset Plaza. Williams said the vehicle was malfunctioning and it kept stalling.

As the Buick stopped-and-started its way through the turn, Williams said, the driver of the oncoming Civic in the westbound lane of Sunset was unable to stop in time and the two vehicles collided.

Neither car needed to be towed, though both sustained minor damage

One lane of westbound Sunset Boulevard from Big O Tires to Dixie Sunset Plaza was briefly closed as officers quickly cleared the scene.

Williams said the driver of the Buick was treated for minor injuries to her arm, likely caused by the deployment of the airbag. He added that Gold Cross Ambulance personnel treated her arm on scene and she declined transport to the hospital.

Williams said that the driver of the Buick was cited for failing to enter or crossing a roadway.

This report is based on statements from police personnel and may not include the full scope of the findings. 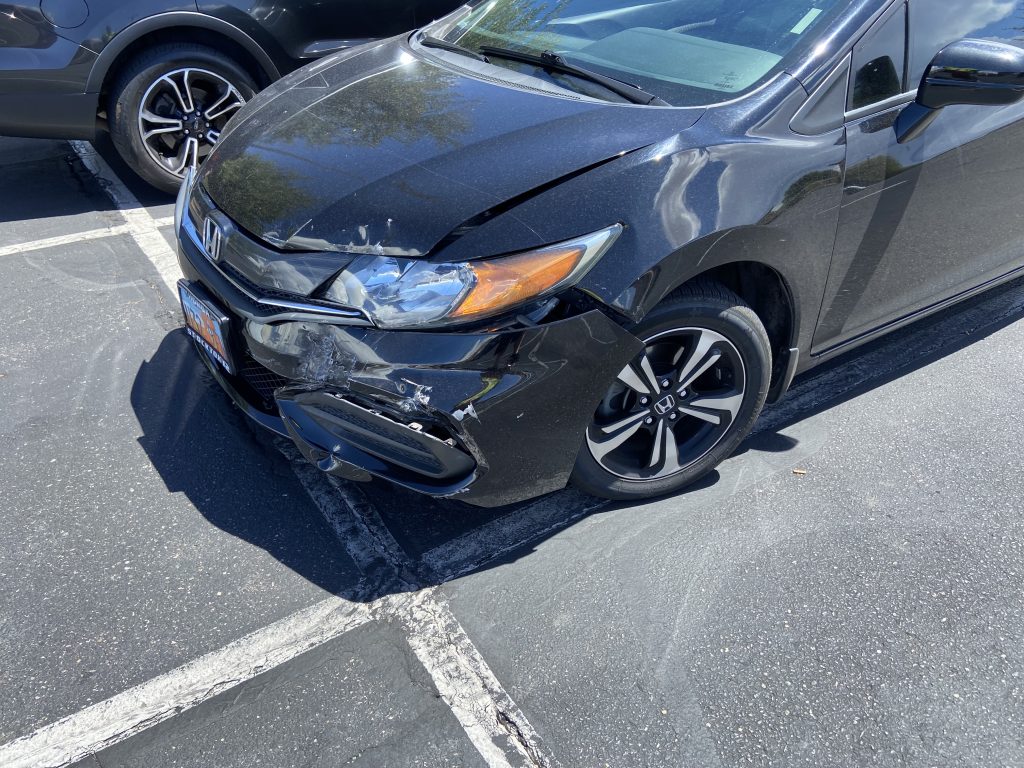 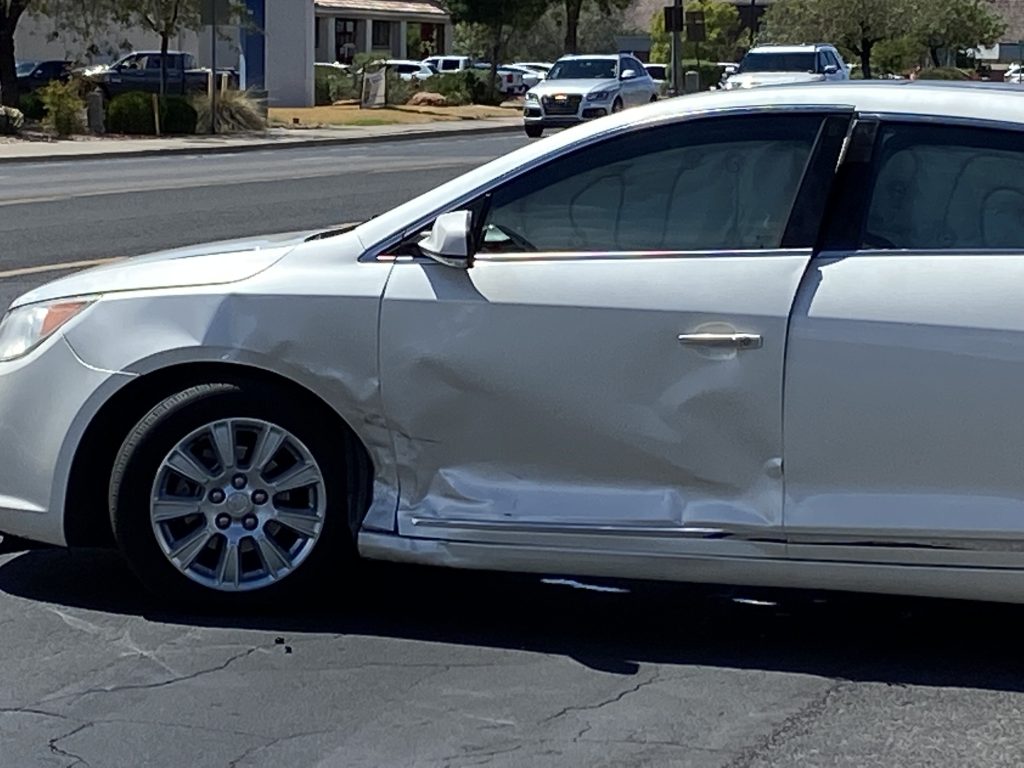