Region 10 teams are making their final preparations and roster moves with the kickoff of the 2022 high school season less than 24 hours away.

Region 10 football expert Devin Dixon, From the Bleachers radio hosts Kaden Foremaster and Mark Musgrave and St. George News were among the participants in a panel discussion at media days.

“I think the top two teams on paper this year are pretty clear,” Dixon said. “I think it’s Desert Hills and I think it’s Snow Canyon.”

The Thunder are led by third-year quarterback Noah Fuailetolo and running back Tyden Morris.

Most pundits agree that the top two teams coming into the 4A season are Green Canyon in Region 11 and Desert Hills in Region 10.

The Thunder ran the table last year and won Region 10 with a 6-0 record. They lost at home in a quarterfinal playoff to Pine View

Desert Hills beat Snow Canyon on the last play of the game last season and this year’s matchup Sept. 23 might well decide the Region 10 title.

“Snow Canyon’s junior class last year was really good and they’re all back for this year,” Foremaster said.

Added Dixon: “Hunter Johnson had over 2,100 yards last year. I think he could go for 330 yards per game and 30 touchdowns this season for Snow Canyon.”

He went on to say that the Snow Canyon receiving corps of Jake Hill, Will Warner and Brooks Esplin will offer Johnson a number of formidable passing targets.

Coming in at third in the preseason rankings are the Dixie Flyers. After falling short in the 4A state championship game against Ridgeline last year, veteran coach Blaine Monkres reloads with plenty of playmakers.

“Dixie, every year, it doesn’t matter if you pick them first or fifth, they’re going to be a tough matchup every single week and you can almost bet on them making the playoffs and making a run in the playoffs,” Dixon said.

Rounding out spots 4-7 in the Region 10 preseason poll are Crimson Cliffs, Pine View, Cedar and Hurricane.

In a close vote in the poll for preseason Region 10 MVP, Fuailetolo from Desert Hills earned the honor.

“This kid wanted to be a quarterback and he’s put the time and the work in,” Dixon said.

To watch a stream of the Region 10 media days, see the video below. 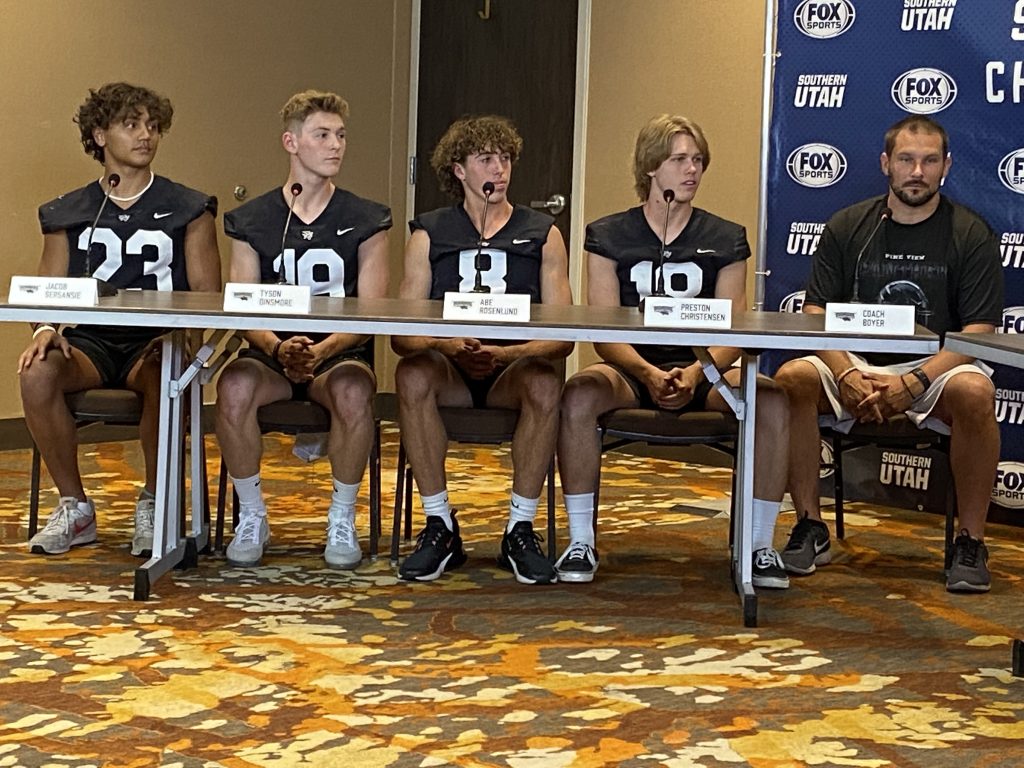 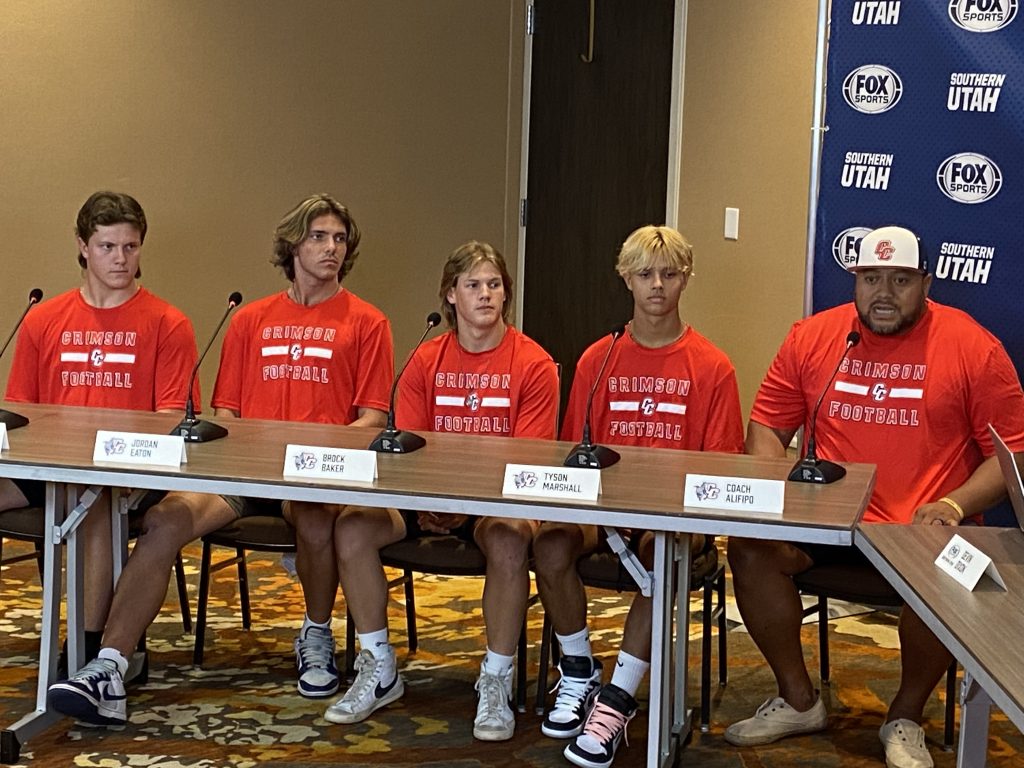 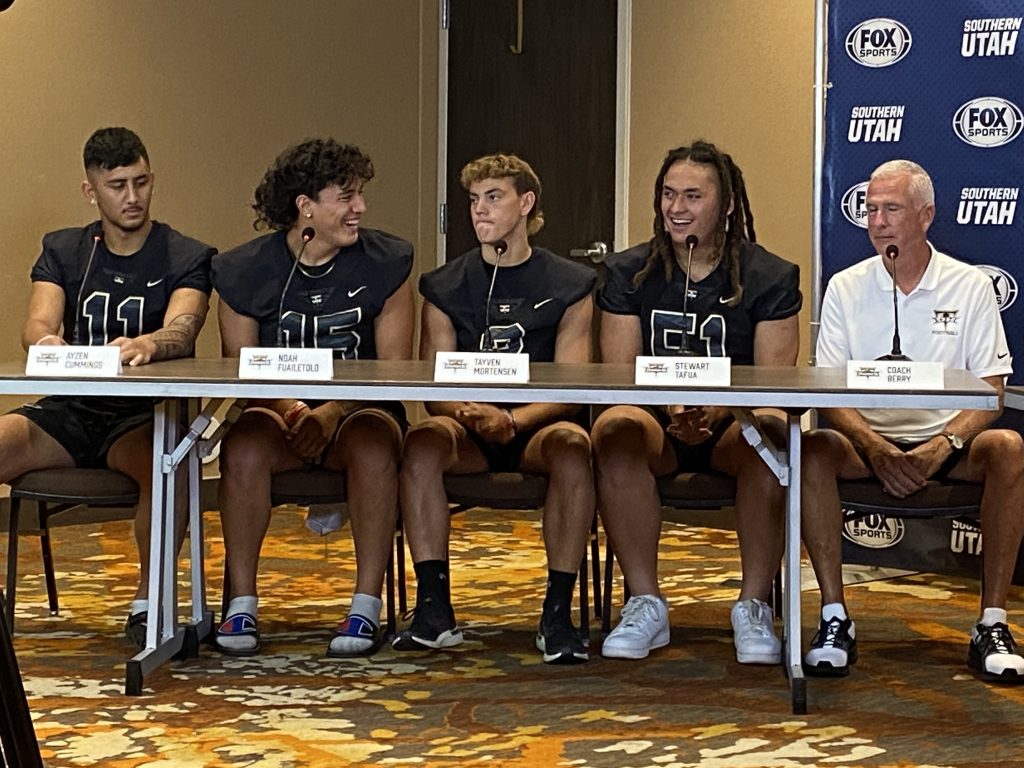 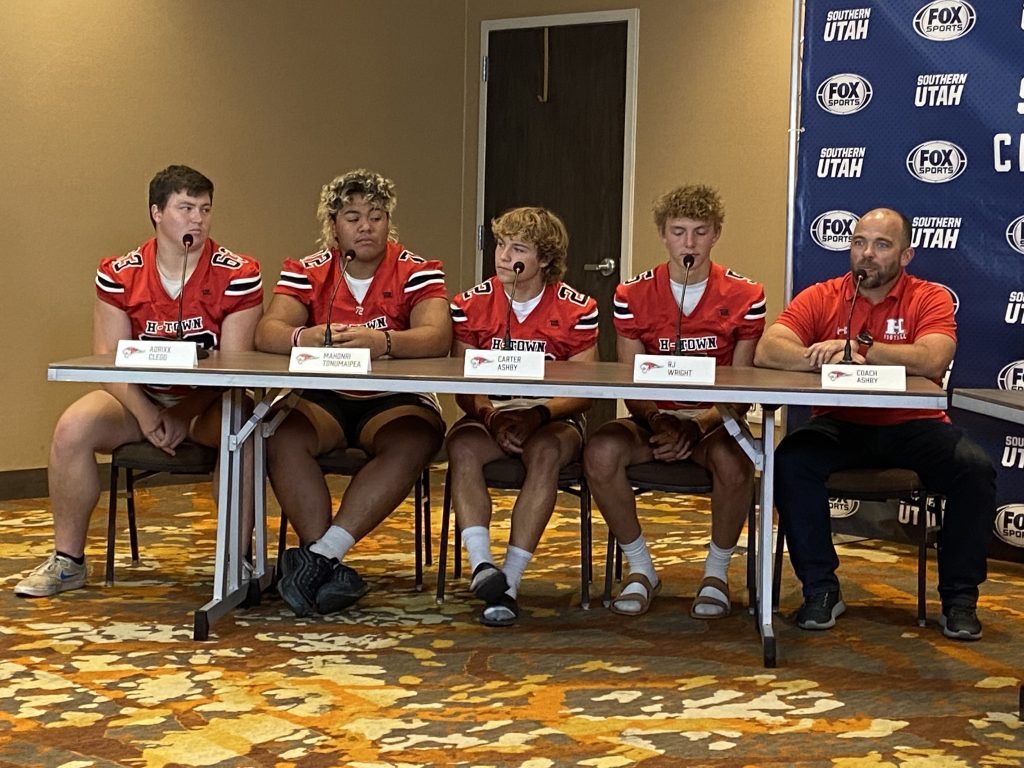 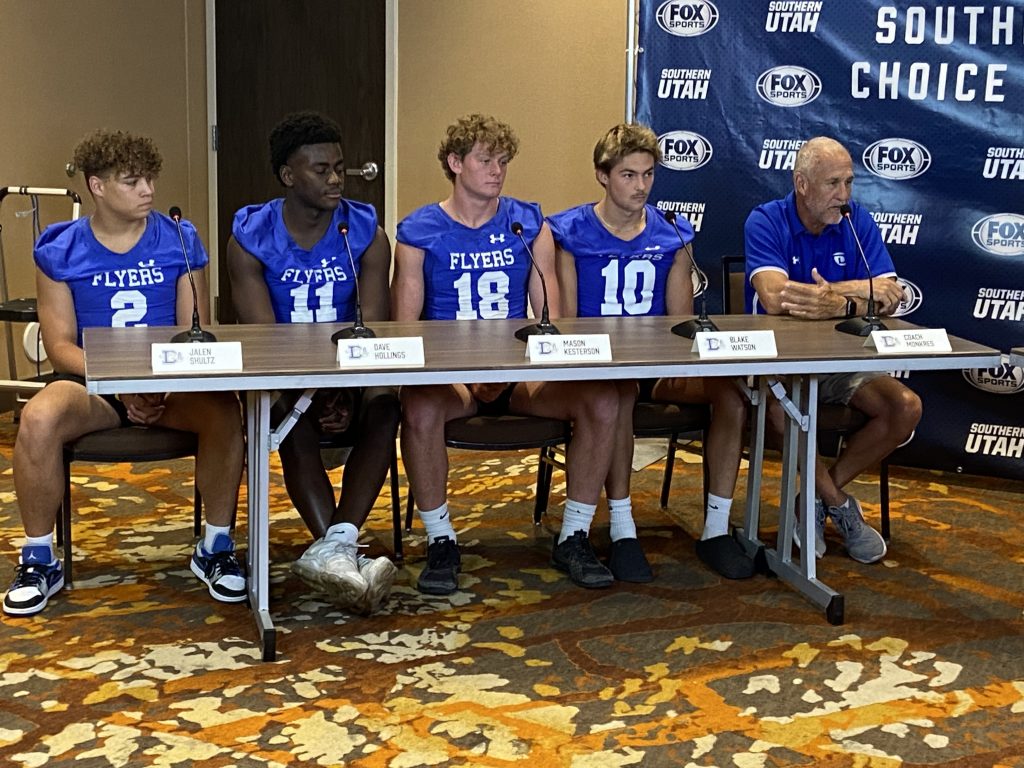 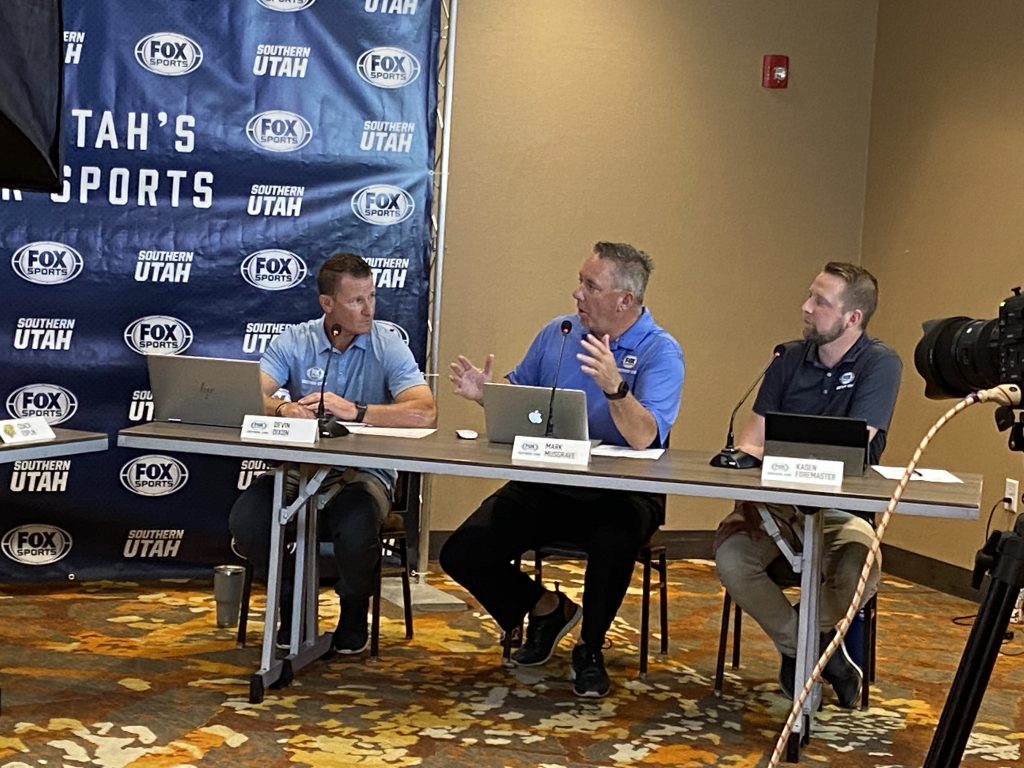 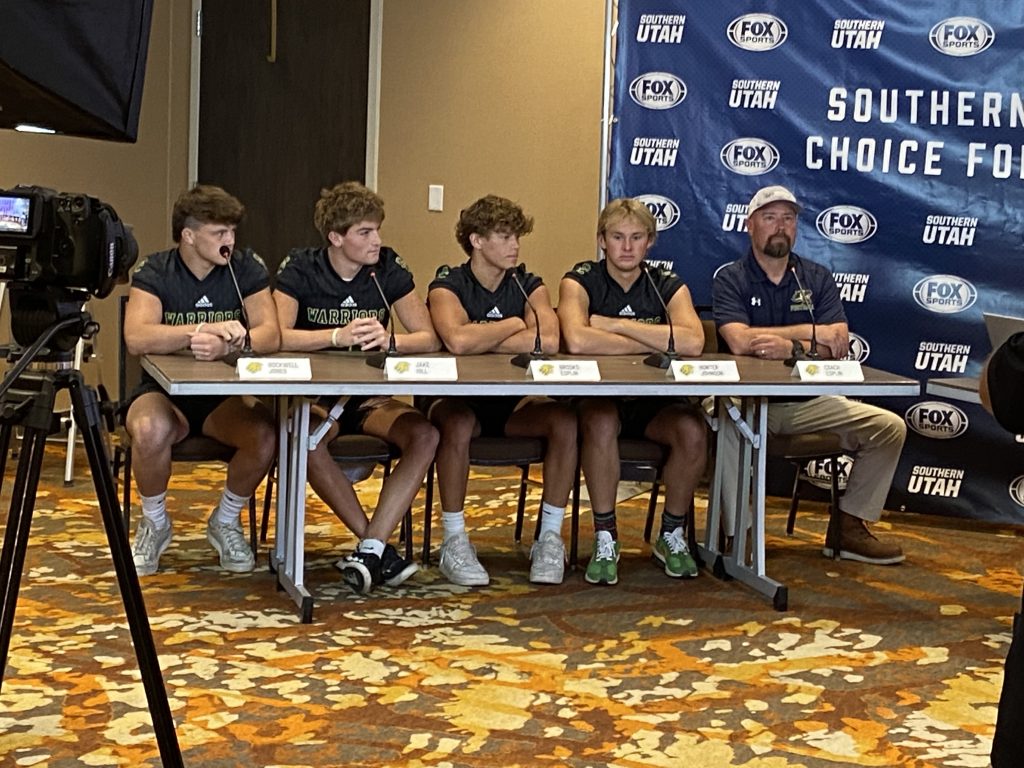 Hurricane Tigers excited to get onto football field, hope to improve with big strides this year

UPDATED: Police pull back from manhunt at River Road and Riverside Drive but search for suspect continues

Relationship Connection: How do I protect my son from his manipulative father?