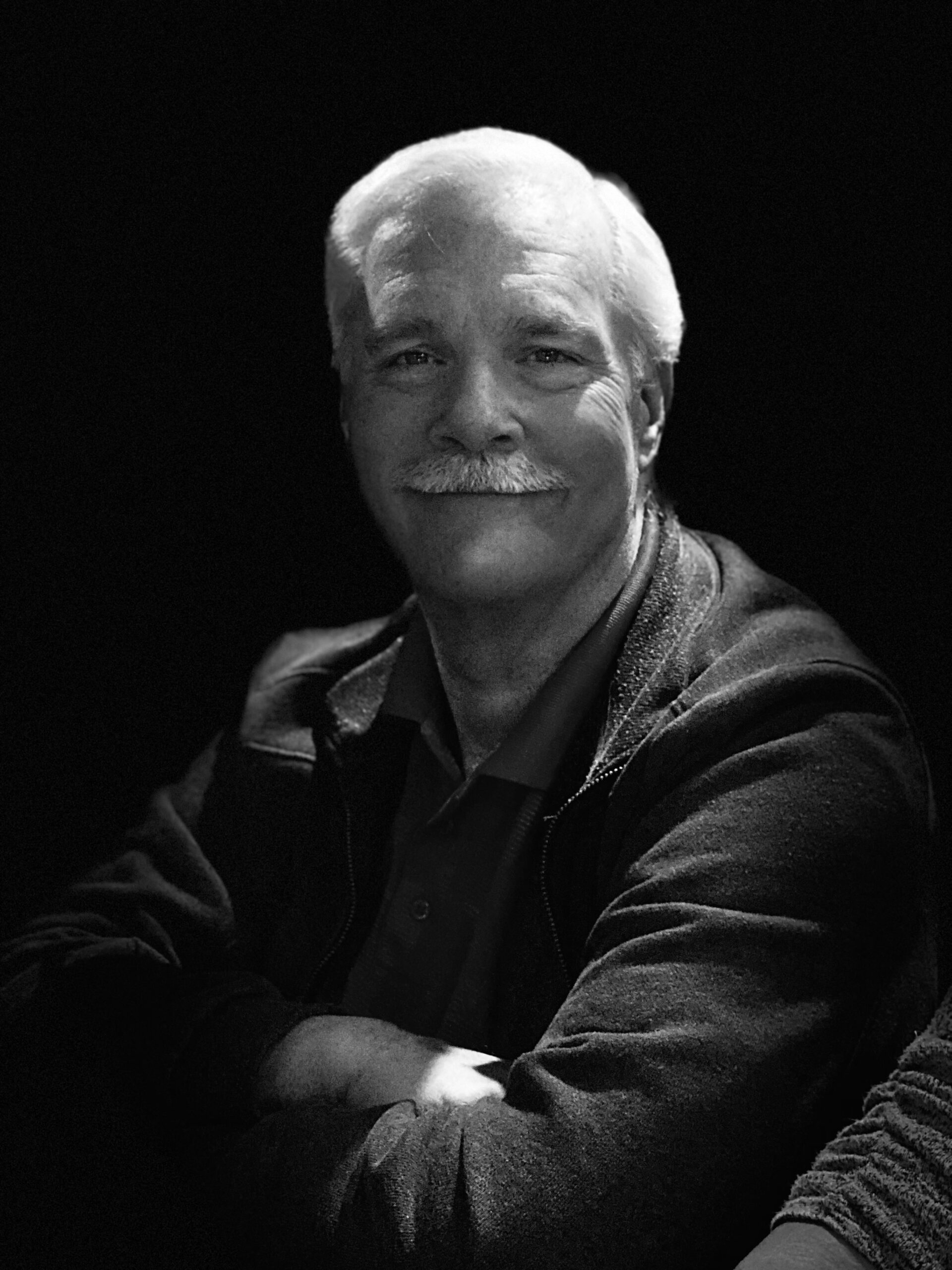 Donald Raymond Leonard 3rd slipped away peacefully in St. George, Washington County, Utah, on Nov. 4, 2021 with his wife, children and sisters by his side. COVID dealt him a hand that he could not win and took him at 58 years of age, which seems much too early in his life.

Don (lovingly called Deer by his wife of 38 years, Christine Ellen Leonard, whom he called Moose) was born on Jan. 24, 1963 in Redwood City, San Mateo County California. Don’s family, including his four sisters, moved to St. George, Utah, when Don was young.

There he met Christine when he was 16 years old and she was 15. The two later married and had three sons, Donald Raymond Leonard 4th of Round Mountain, NV, Dustin Clark Leonard of St. George, Utah, and Dennis Michael Leonard (Britnie) of St. George, Utah, who together brought him ten grandchildren: Baelee, Tavin, Drayden, Shayde, Shylyn, Cymbre, Aubri, Jayden, Dylon and Jennica.

It was for these grandchildren that Don would begin to grow a beard each fall in order to show up as Santa Claus when Christmas came, and he would often remark about his hair and beard, “They are so white because I’m 99.9% pure. I can’t be 100% perfect because I don’t want to offend God.” This is the humor that those around Don loved.

Don was an avid collector of antique cast iron skillets, full-sized and toy stoves, coins, model trains, remote-controlled planes, crystals and miscellaneous other things. Don was insistent that he was a “collector” and not a “hoarder,” to which Christine would smile, shake her head and say, “Well, you make the money to pay for it, Deer.”

Don was a lover of outdoors, camping, hunting and shooting. He had many hobbies related to the outdoors such as reloading bullets, creating the perfect bullets for long-range shooting, flint knapping and many others. He enjoyed long-range shooting competitions, about which he loved to tell stories. Don leaves behind a collection of trophy deer, elk and horns as evidence of his skill, hard work and precision that he carried into hunting. Some of Don’s best stories were about his hunting escapades with his sons and brothers-in-law.

Those stories, which often included mishaps and poop stories, were told by Don in such a way that he would have an entire room or poker table of friends and family in tears from laughter. Don loved to tell stories. Don also loved to play poker with Christine, her sister, her brothers, nieces, nephews, extended family (who by this time had adopted “Don Leonard” as their own) and anyone else who happened into the “party.”

Don’s mind for precision naturally made him the rule keeper of the bunch, which would often lead to heated conversations, red faces, and end with laughter and fun.

Don loved eating and cooking good food. A master tinkerer and inventor with a creative and mechanical mind, Don would tinker, adjust and readjust until he designed something precisely the way he envisioned that it should work. Don was the dutch oven specialist for family parties and camping trips. He could tell you precisely how many charcoal briquettes go both on top of the dutch oven as well as below it for the PERFECT cobbler or other dish.

Don was a giving, loving and sensitive man who could hold these personality traits as close as one might hold a winning poker hand. But they always seemed to show themselves eventually despite his efforts.

He could make you clench your teeth, shake your head, roll your eyes, warm your heart, smile, and giggle and feel his love all within a span of a minute. He was thoughtful, giving, hard-working and loyal. He could reliably be seen in his old yellow Jeep heading off to work at Sunrise Engineering, where he worked for 22 years, as an AutoCAD draftsman.

Don would be the first to show up and help out his ill sister-in-law, Barbara (now deceased) and has worked with Christine to raise four of their grandchildren over the past three years. Don was the first one family and friends would call when they would get stranded, knowing that Don would reliably come puttering out in his 21-year-old yellow Jeep to bail them out of any jam.

Goodness….we miss this man. What an empty place that has been left in our lives and our hearts.