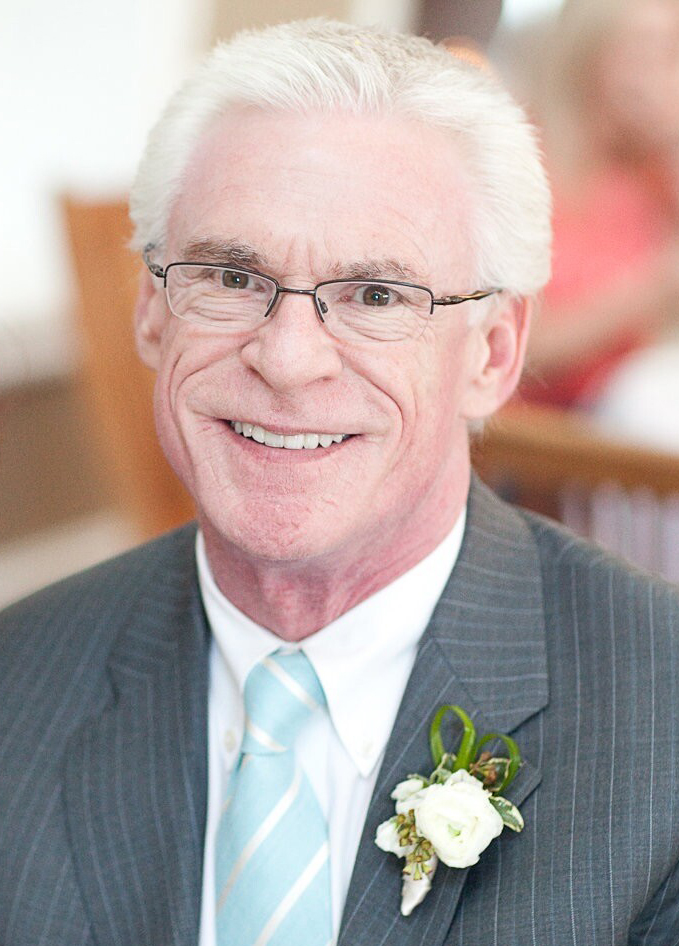 Lawrence Brent Miner, age 69, passed away Nov. 23, 2021, at St. George Regional Hospital. Brent was born on Feb. 22, 1952, in Salt Lake City and was the second son to Lawrence John, and Julie Miner. Along with his parents and older brother he moved from Cottonwood Heights to St. George in 1968. Here in St. George, he attended Dixie High School, graduating in 1970.

He was a proud Dixie Flyer his entire life, often busting out his blue and white letterman jacket out any time my sister Ashlee or I tried to assert that our other St. George High Schools were better. From 1971-1973 he served a LDS mission to the Australia – West Mission, covering nearly the entirety of the Australian Outback from Adelaide to Darwin, and Perth to Alice Springs.

Brent was married to the love of his life, Debbie Lancaster on October 11, 1974, in the Salt Lake City, Utah Temple. They enjoyed 47 wonderful years of marriage, the majority of it in the home they built together in Bloomington in 1978. There was nothing that our father loved more than doting on his beloved wife. Taking care of my mom was his number one priority and delight.

A life-long learner with unwavering curiosity, Brent pursued a number of different careers throughout his life. Of all the work he did, he most loved working in broadcasting like his father before him. From a young age he loved radio and worked in just about every role he could within that field. From being the Official Disc Jockey for KDXU’s Teen Night programming, to being the co-founder of MB Broadcasting.

He was a recognized member of the Utah Broadcasters Association and founded or ran several local radio and TV stations with MB Media Group, Including the local Fox 13, and Channel 3 TV Channels, K55DL, KDXU-AM, KZEZ, and KWBR-LP and others. Beyond broadcasting, Brent created several different companies like Tritek and Brave industries, he worked to help start the Catalogue Chanel, provided the media coverage for the Senior PGA Tour, served on several different boards of directors, and did commercial voice overwork. He is also remembered for his Smooth Jazz 105.7 radio station that continues to run to this day.

Amongst numerous careers, he still found time for side projects like inventing the level guard for contractors – a patent he later sold to the Stanley Tool Company in the early 1980s that is still in production today. Or the government contract bids he won and fulfilled for the AR-15 brass catch bag, and the Barrett .50 Caliber Rifle Field Drag Bag that he invented with the companies he founded, Tritek and BRAVE industries.

In the mid-2000s, dad transitioned to his most recent career as a Realtor in the Southern Utah area. He was one of the most recognized and awarded Real Estate Agents in the region. He loved working in real estate for the opportunities it gave him to meet many people and fulfill his role as the self-appointed Ambassador to Washington County.

In his spare time, he loved working in his community and church: He served as a Stake Counsel member, executive secretary for several bishoprics and was a devoted and incredible scouting leader. He was also the president-elect 2022 of the Sons of Utah Pioneers. He also loved to travel and had an adventurous spirit to the end.

He was preceded in death by both of his parents; his in-laws: Jack and Fern Lancaster; his older brother, William John Miner; and his son in law, Eugene Connelley (Lindsay). He is survived by his wife, Debbie Lancaster Miner; his children: Ashlee (Jason), Lindsay, Lacey, Chanel (Jermiah), and Jackson (Kate); and 12 grandchildren: Jayden, Isabelle (Dyamond), Jacob, Criegh, Shaw, McCall, Jarick, Rozlin, Layla, Easton, Cooper, Juliette (Due April 2022).