ST. GEORGE — Ryder Bundy got to learn from the best Thursday afternoon.

The 12-year-old cancer survivor and passionate baseball player took batting lessons from former Major League All-Star Jose Canseco in his very own batting cage in the backyard of his home in Diamond Valley.

“It was a big surprise,” Ryder told St. George News. “It was awesome.”

Along with some teammates on his St. George U12 baseball team, Ryder got lessons and autographs from Canseco, one of the famous “Bash Brothers” from the Oakland A’s who was Rookie of the Year in 1986, Most Valuable Player in 1988 and a two-time World Series Champion.

“I love kids,” Canseco said before stepping into the batting cage with Ryder. “Anytime I can get out here, help the community – especially the kids – help them in any way, shape or form, I’m there for sure.”

“When we had the opportunity to make this happen, I called Jose and asked him,” Bogatz said. “He didn’t even think twice. He said of course he’d do it. We, as a team, rallied behind that, and we’re thrilled to be here to provide this opportunity for Ryder. … It’s just a blessing that we can all be out here right now.”

Ryder was diagnosed with a brain tumor at the age of 10 and battled seven rounds of chemotherapy and three surgeries before being given a clean bill of health in August.

The first thing he wanted to do was get back on the baseball diamond with his teammates. His dad, Monty Bundy, called Ryder a “natural athlete.”

“He’s good at everything,” he said. “He was hitting homeruns at 9 years old. Even three weeks before he was diagnosed with the brain tumor, he hit one out by 30 feet.”

Bundy said Make-A-Wish Utah made the batting cage happen for Ryder, getting the necessary funds and building materials and putting together its construction.

“He got this batting cage about a week after they said he was cancer free,” he said. “But he didn’t really feel free of the treatment until he came out here and things quieted down, and he said, ‘Dad, it finally feels like I’m done with treatment.’ He was just elated.”

Katie Bundy, Ryder’s mother, said that he has received tons of “amazing” support during his difficult journey.

“Not even just our family,” she said. “Our whole community, our neighbors and friends, they have all been amazing. People we don’t even know have called and texted and wished Ryder well. The outreach of people, and even companies, it’s just amazing. There’s such good hearted people out there.”

Degan Soderquist, one of the players for St. George U12, said Ryder’s toughness and his journey has been an inspiration for his teammates.

“On average we grant a wish every week day for a Utah child,” Dudley said, noting that in Southern Utah there’s 14 kids that are waiting for their wish to be granted.

“It’s through community partnerships that we’re able to say yes to these wishes and provide life changing hope that gives these children another reason to battle and fight their illnesses.”

“One of our company core values is community improvement,” sales and marketing director Josh Sutton said. “We believe strongly in giving back to the communities we operate in. Anytime something like this comes up, we don’t just do a little, we go all in.”

Canseco joked around with those in attendance Thursday, and his passion for helping kids was obvious.

“I’ve been working with Make-A-Wish Foundation for almost 40 years,” he said. “I want to help kids if they have any questions about what I did or how I did it and how to maximize their ability. I can help them out.”

Canseco said when he was 21 years old and was Rookie of the Year, he remembers thinking that he wished he could be young forever.

“I remember this time we were playing against Kansas City,” he said. “I thought, ‘My God, I’m 21 years old, and I’m in the Major Leagues.’ Blink of an eye, I’m 57 years old, and here we are playing softball Senior Games. So, wow. Time flies.”

Now Ryder can look forward to time flying while he plays baseball and swings the bat like Jose Canseco. 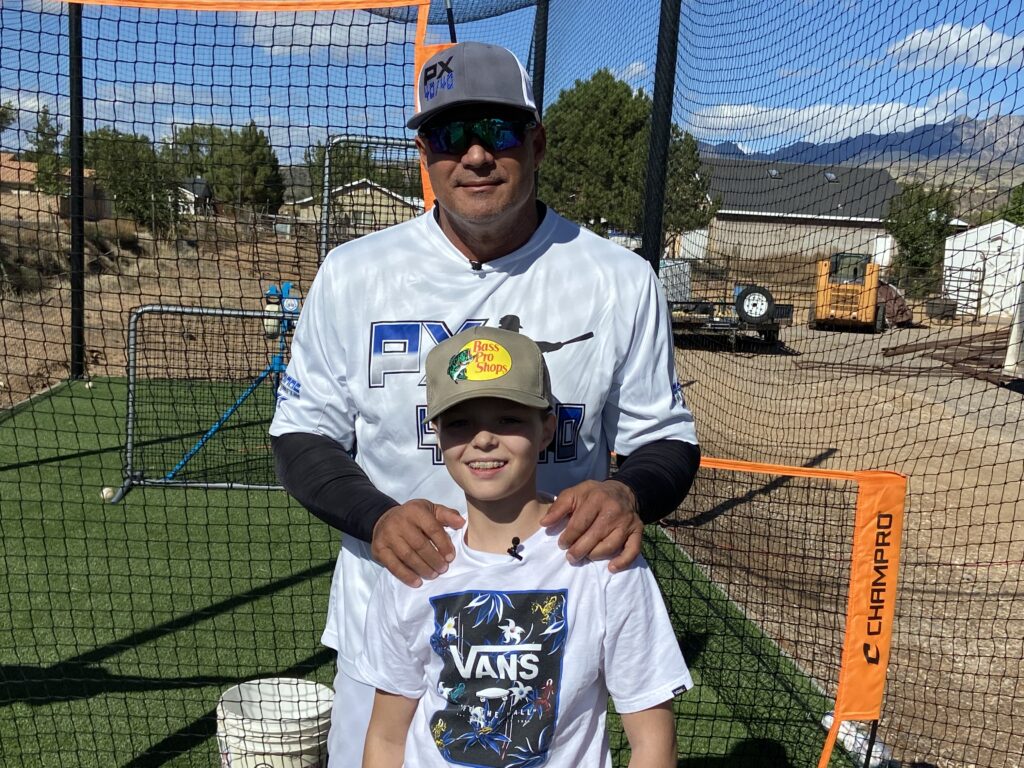 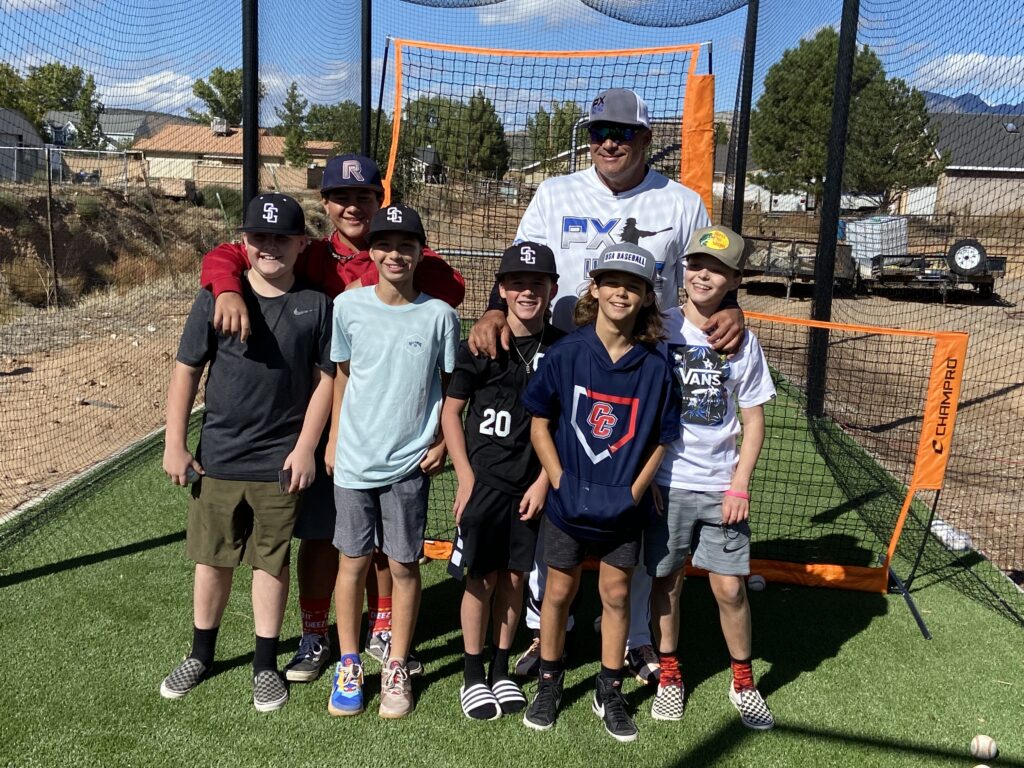 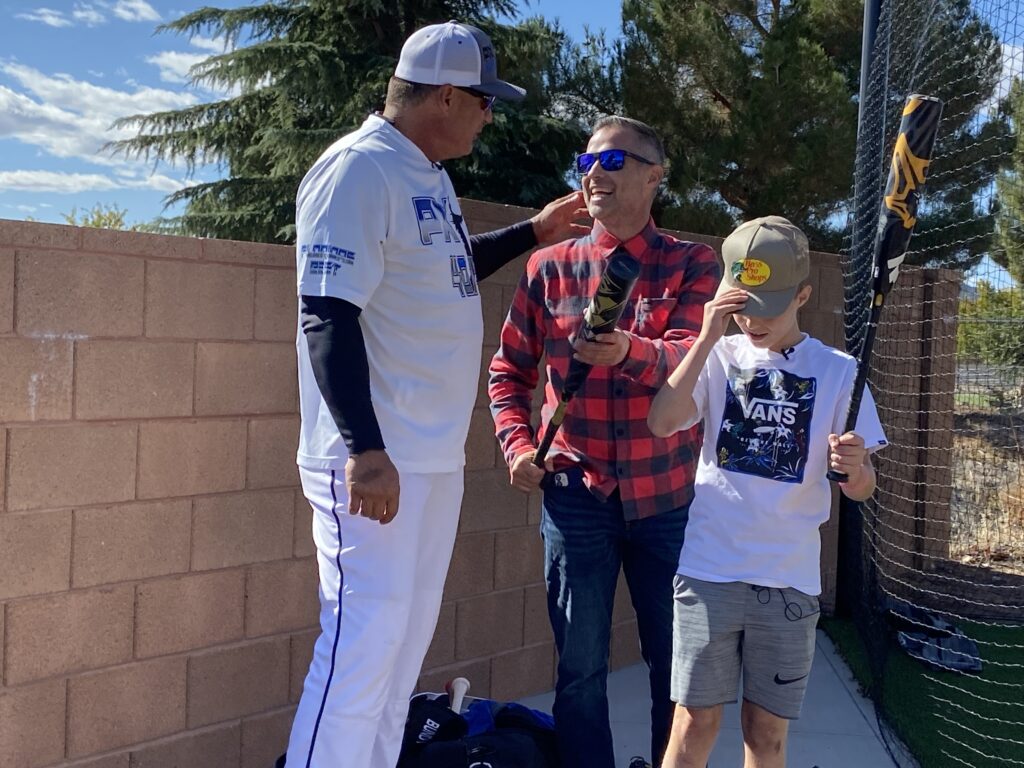 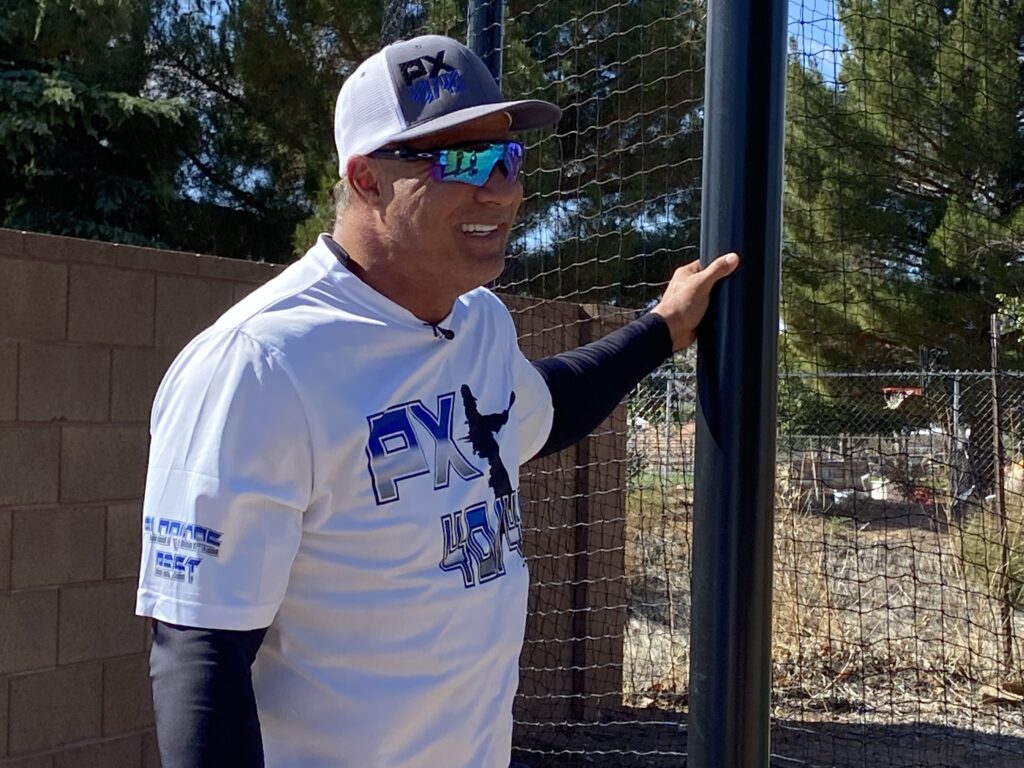 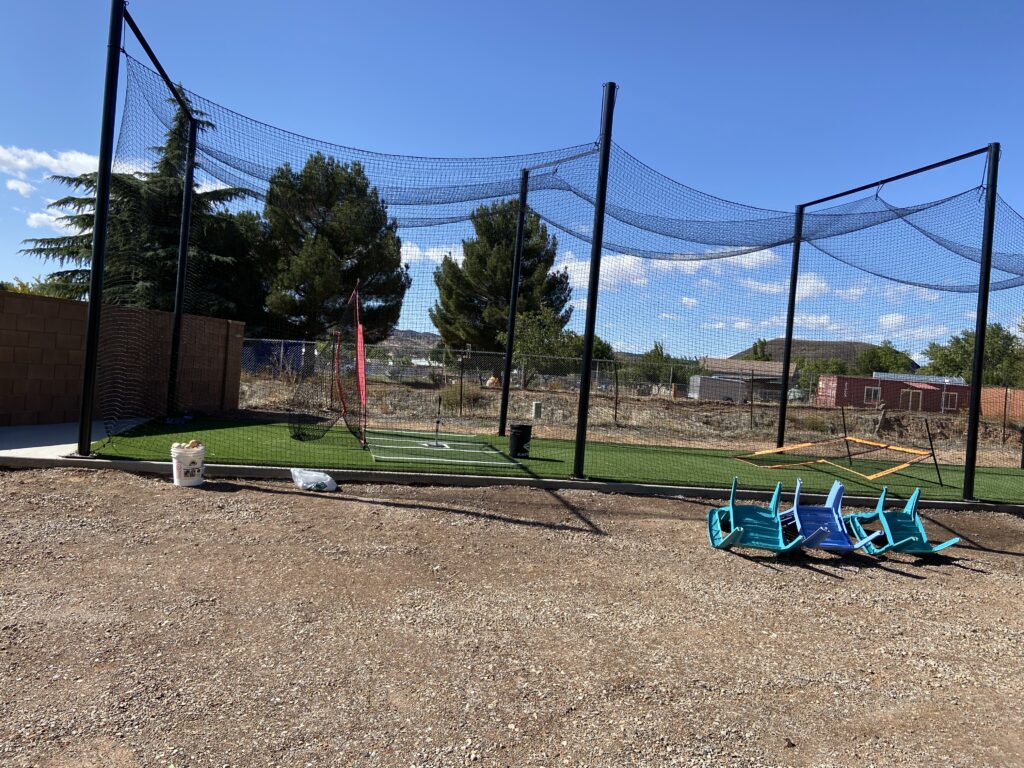 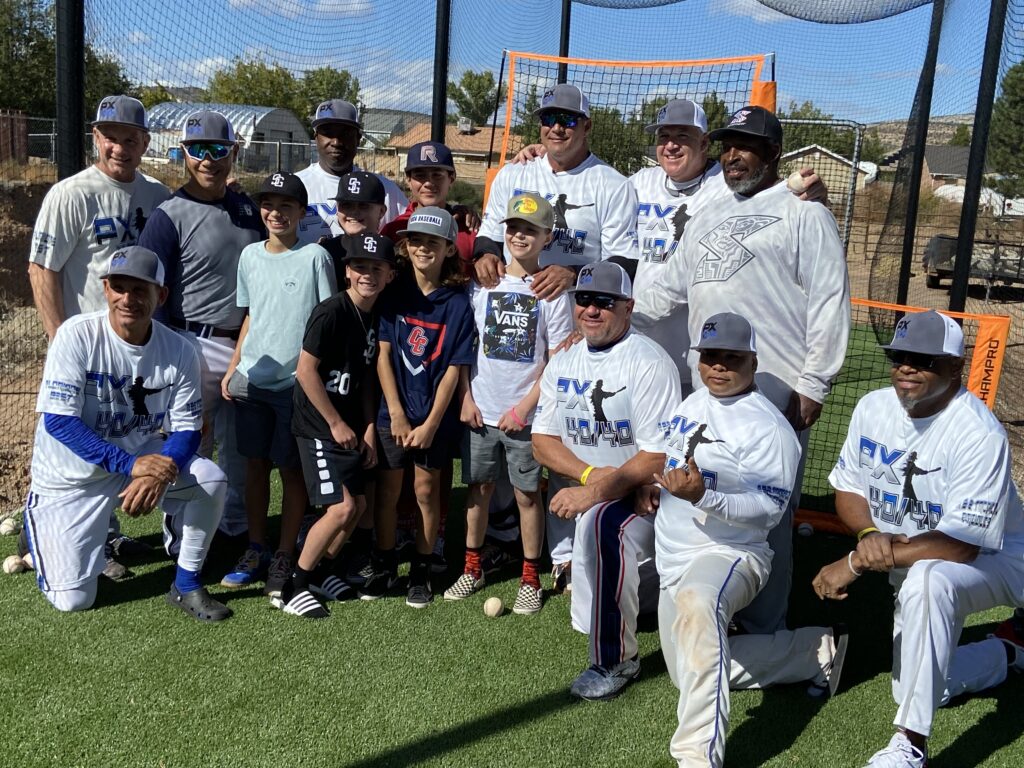