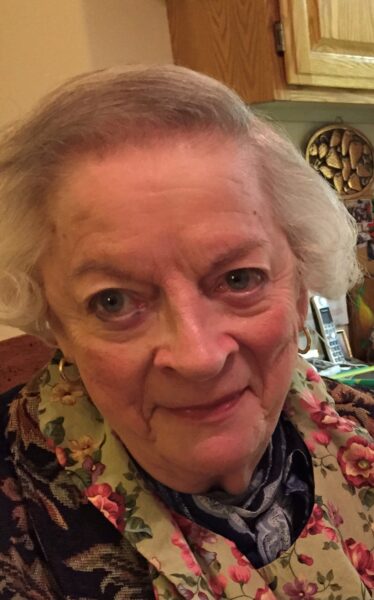 Wanda Jane Tighe, age 87, passed away Sept. 16, 2021. She was born May 2, 1934, in Champaign, Illinois, to Olin Franklin Anderson and Beulah Leone Freese. She was married to Bob Tighe in Tucson, Arizona. They had one son Jeffrey Tighe. She and Bob later divorced in the ’90s.

Wanda was initially raised in Champaign, Illinois, and in the early fifties moved with her parents to Tucson, Arizona. She attended the University of Arizona. In the fifties, she worked for Eastern Airlines in Chicago. Bob, Wanda and Jeff lived on Long Island, New York. In the early ’80s, Bob and Wanda were minority owners of the New York Islanders of the National Hockey League, that won four consecutive championships. Wanda remembers drinking Champaign from the Stanley Cup. Wanda loved the Utah Jazz.

Arrangements are made under the direction of Spilsbury Mortuary, 110 S. Bluff St., Saint George, Utah, 435-673-2454. Family and friends are invited to sign Wanda’s online guest book at www.spilsburymortuary.com.

'Thinking with their hearts': Switchpoint and its director get revolutionary honors