ST. GEORGE — Fire crews were dispatched Wednesday morning to Dixie State University after an overheated heating, ventilation and air conditioning system sent smoke into one of the classrooms that prompted a building-wide evacuation.

St. George Fire Battalion Chief Robert Hooper told St. George News that crews arrived to find smoke coming from inside of the building, and when they investigated the source further, he said, they found one of the large HVAC systems that had overheated and was sending smoke into one of  the classrooms. He said the equipment was shut down until repairs can be made.

Don Christensen, Dixie State University’s Fire & Life Safety Officer, said that as soon as smoke was detected in the classroom, the fire alarm was activated, at which point all students inside of the building were evacuated immediately. He also said the students were able to exit the building safely and no injuries were reported.

Hooper said that one of the belts or the motor inside of the HVAC system began burning, which sent smoke into the building. The university’s maintenance staff also responded quickly and were in the process of inspecting the damage to determine what needed to be repaired.

He went on to say that following an inspection of the building, they determined the smoke was confined to only one of the classrooms that sustained little or no smoke damage, since the equipment was shut down quickly and the smoke was allowed to clear.

“The whole building wasn’t full of smoke,” Hooper said. “It was just one classroom.”

Crews were able to clear the scene in just under an hour and no injuries to firefighters or civilians were reported. 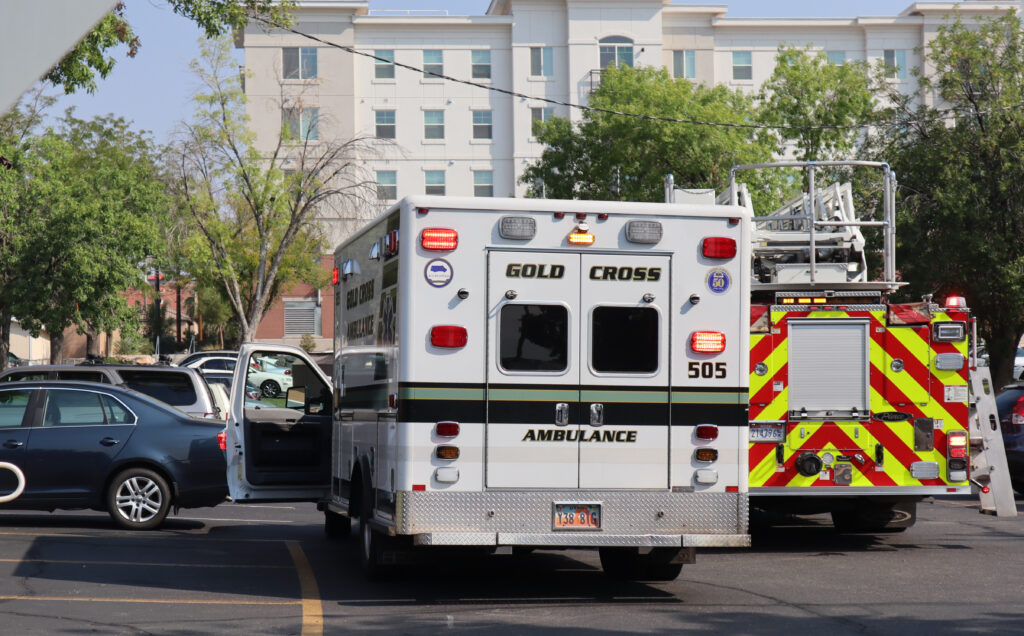 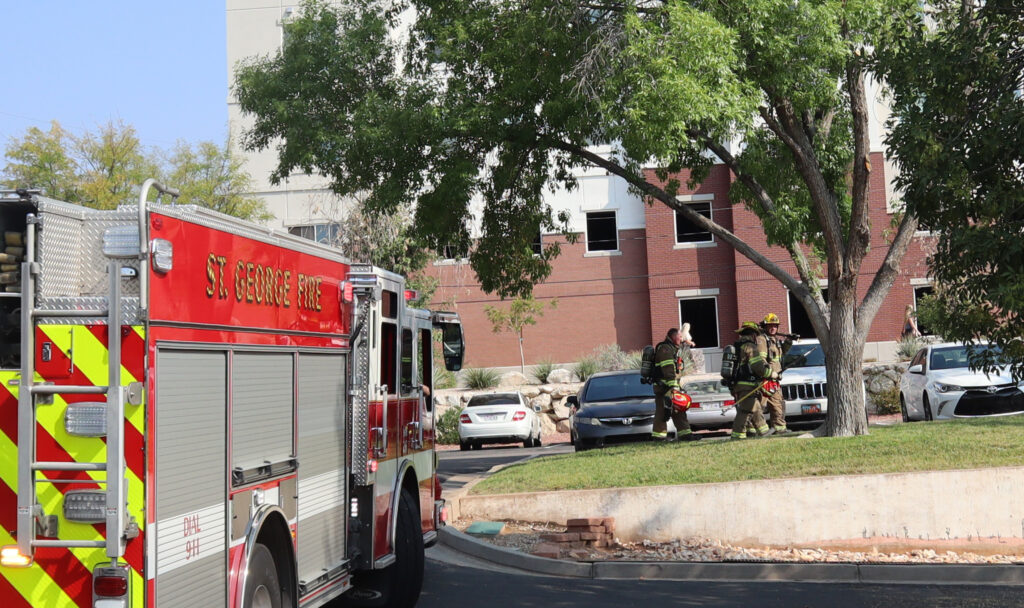 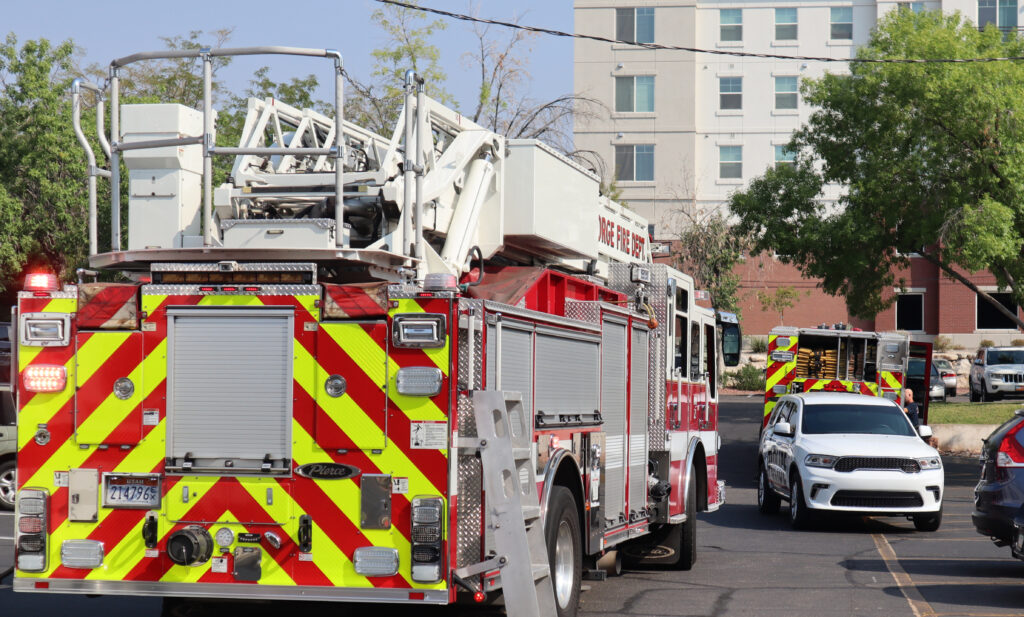 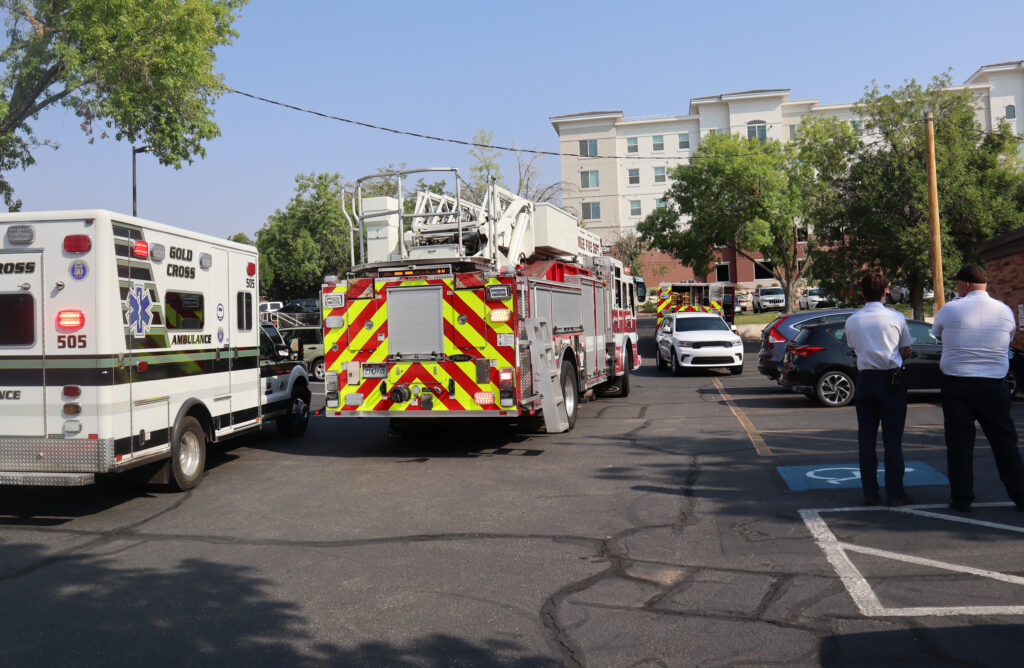 Relationship Connection: How can I teach my kids that their father’s behavior is wrong?