ST. GEORGE — A traffic stop that took place over the weekend in Mesquite, Nevada, netted two felony arrests when a detective recovered more than $5,800 in counterfeit bills and methamphetamine – one of several calls police and emergency personnel responded to over the last week.

On Saturday morning, a detective with the Mesquite Police Department stopped a vehicle for a number of traffic offenses on Sandhill Road.

According to a statement released by Mesquite Police Sgt. Wyatt Oliver on Monday, the officer became suspicious when the front passenger appeared to be trying to conceal something while the detective’s attention was diverted talking to the driver.

The detective also noted in the report other indications of suspected criminal activity during the stop. A K-9 team arrived, and the dog was deployed to conduct a sniff around the exterior of the vehicle, which is when the animal indicated to the possible presence of narcotics.

During a search of the vehicle, officers recovered meth and drug paraphernalia, the news release states, adding that 58 counterfeit $100 bills were also confiscated by police.

Both were arrested and transported to Clark County Detention Center in Las Vegas, Nevada. Garcia faces possession of counterfeit bills and possession of meth, each a felony. He also faces misdemeanor possession of paraphernalia.

Mesquite Police Chief MaQuade Chesley said in the statement that counterfeit currency deprives residents and their businesses of money and property, and this type of criminal behavior has no place in Mesquite.

“I commend the detectives for stopping these suspects before they could steal from hard working Mesquite residents,” Chesley said.

Both suspects have been formally charged with the offenses and remain in custody in Las Vegas.

This is one of several incidents reported over the last week that the department says have led to a number of felony arrests and traffic stops that have kept officers busy in Mesquite.

One such incident involved an allegedly stolen firearm and suspected meth that appeared to be packaged for resale that was recovered during a search following a traffic stop on July 27 in Mesquite, according to the report.

In that case, the suspect, 36-year-old Diego Cardiel-Villalobos, was arrested and transported to jail in Clark County facing charges of felony drug distribution and possession of a stolen firearm, according to information obtained from the police department.

When crews arrived, they found that neither driver reported any serious injuries at the scene and declined to be transported to the hospital. However, one of the drivers was later transported to jail on charges of suspected DUI.

This report is based on statements from court records, police or other responders and may not contain the full scope of findings. Persons arrested or charged are presumed innocent until found guilty in a court of law or as otherwise decided by a trier-of-fact. 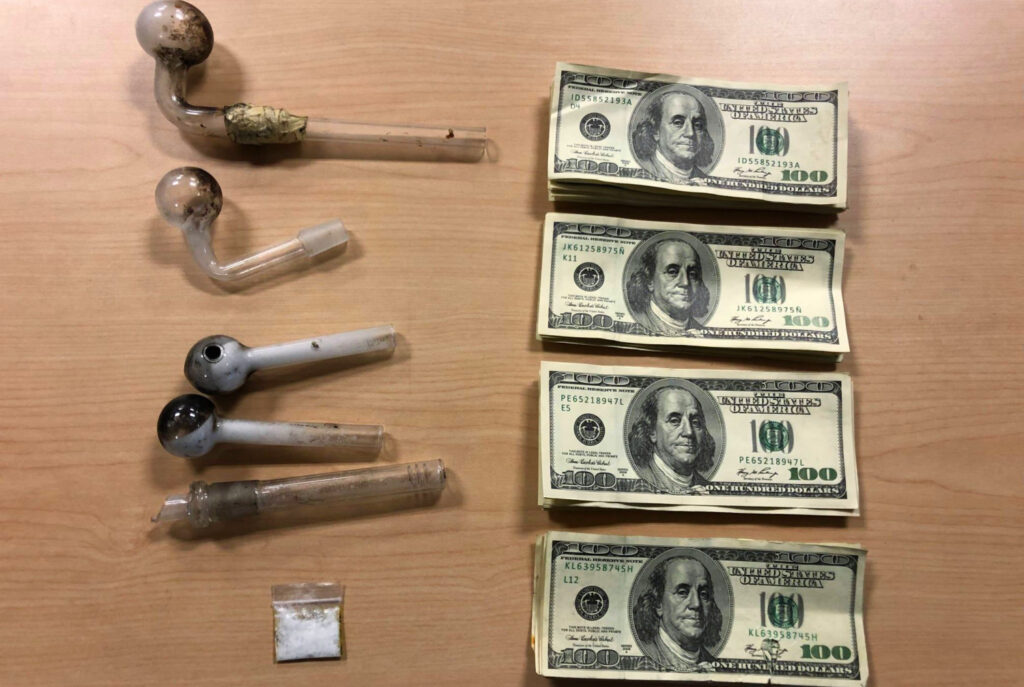 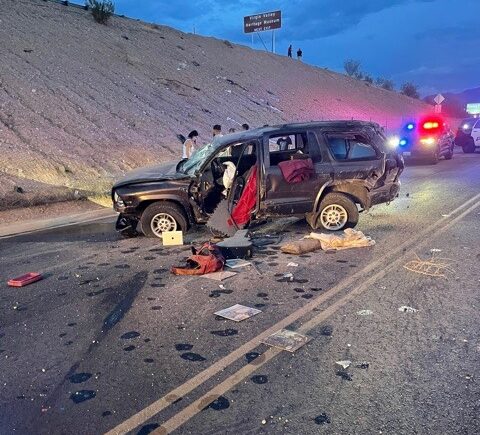 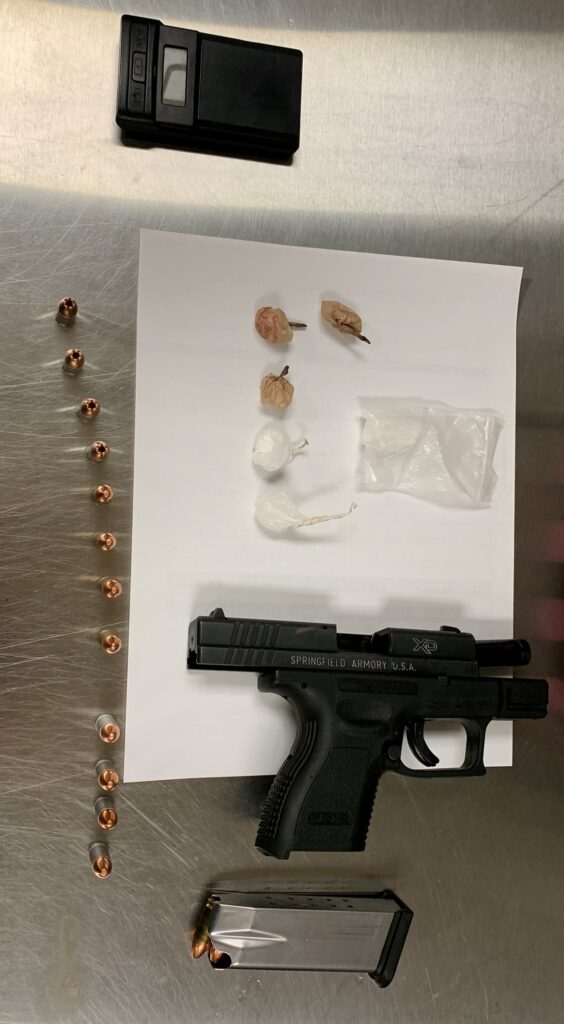