CEDAR CITY — Amid the dire drought conditions currently plaguing Utah and other Western states, officials in Iron County are encouraging residents to do their part to conserve water.

“It’s a significant drought that we are in,” Paul Monroe, general manager of the Central Iron County Water Conservancy District, told attendees during a lunchtime presentation earlier this week at Cedar City’s Heritage Center.

The area’s total precipitation over the past 15 months has been just 23.1 inches, only 55% of the average of 41.5 inches, Monroe said.

Additionally, he said, soil moisture levels are the driest they have ever been since 2006, when officials began tracking that data.

“In Southern Utah, we’re at 25-27% of normal. And when we do receive moisture, that means when the precipitation comes down, it’s just consumed by plants in the soil.”

Much of the entire state, including everywhere south of the Great Salt Lake, is either classified as D3, meaning extreme drought, or D4, meaning exceptional drought. Almost all of Southwestern Utah, including Iron and Washington counties, currently falls in the latter category, the worst on the scale.

To help promote water conservation, officials from various water agencies, educational institutions and governmental entities are encouraging local residents to focus on three simple things that they can do:

These three points are succinctly outlined in a new two-minute video, which features Southern Utah University physics professor Brandon Wiggins and was created in order to be shown to fifth-grade students throughout Iron County School District as part of that grade level’s annual water fair.

Watch the video ‘Get to Know Your H2O with Professor Wiggins’ in the player at the top of this report.

In the video, Wiggins says that if the entire community enacted these small measures, it can make “a substantial difference in our ability to make the most of every drop of water that’s available to us in Southern Utah.”

The “Get to Know Your H2O” campaign is being jointly promoted by both the Central Iron County and the Washington County water conservancy districts. Various posters, flyers and electronic media have been created especially for the campaign, and local officials and residents are being asked to help spread the word as awareness efforts get under way.

Monroe’s presentation on Monday also included an outline of the history of water rights and water conservation in the Cedar City area, along with discussion of several aquifer recharge projects that have already been implemented, including the recent effort to build a dike at Lake Quichapa.

Additionally, Monroe briefly talked about the Pine Valley Water Supply Project, which is currently in the environmental impact study phase, with actual construction still about five years away. The project, which has an estimated price tag of $260 million, is designed to deliver some 15,000 acre feet of water annually via pipeline to Iron County from a remote area in western Beaver County.

“The only way that we can truly make a difference is if we work together,” said Cedar City Mayor Maile Wilson-Edwards, who added that the city, in conjunction with the local Rotary Club, will soon be reworking some of the landscaping at the ball fields near Veterans Park to make it more water-wise.

“We’re working to use that facility as kind of a poster child and hopefully encourage others to look at this as they’re redoing their yards, as they’re looking at their businesses, as they’re continuing to look at ways to beautify areas without using water,” Wilson-Edwards said.

Enoch Mayor Geoffrey Chesnut said the city’s public works officials have been working to get major users such as schools, churches and their city’s sports field facilities to water their grass using a secondary system rather than drinking water. Those efforts are expected to save an estimated 3 million gallons of culinary water per month, he said.

Kanarraville Mayor Betty Gould said she appreciated the opportunity to collaborate with other local officials on water issues.

“Kanarraville is taking an active role in water conservation,” Gould said as she mentioned the town’s efforts to upgrade its metering system for water users. “One of the things we’re really looking at is being able to account for literally every drop of water.”

To view the CICWCD slideshow presented on Monday, click here. 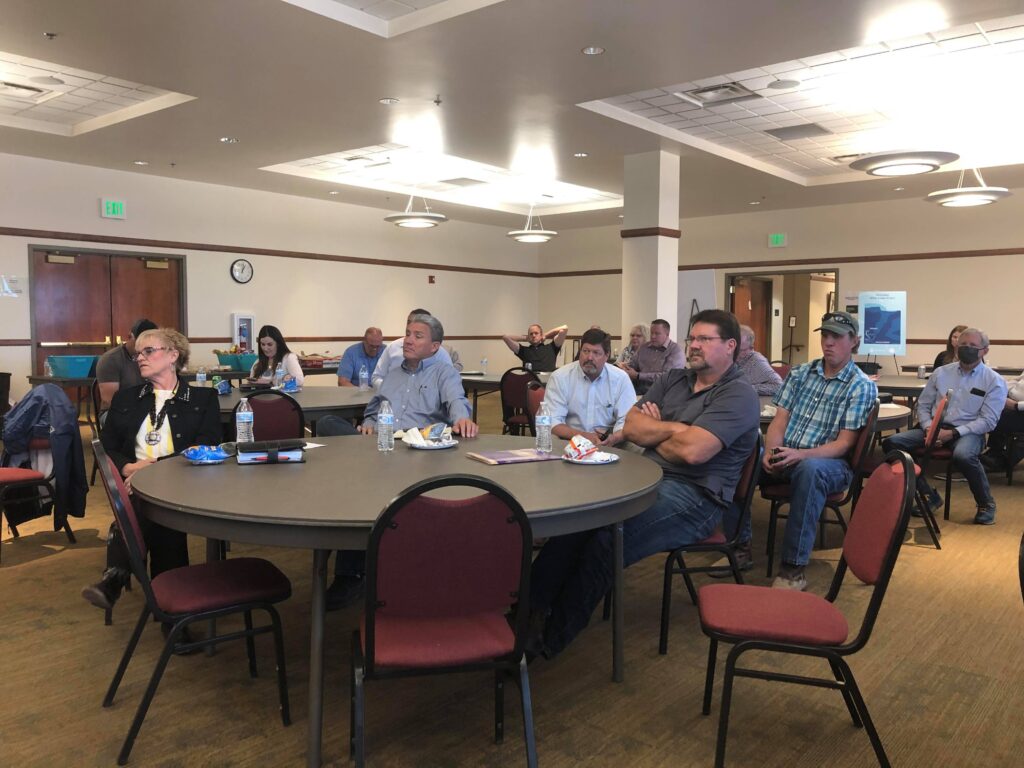 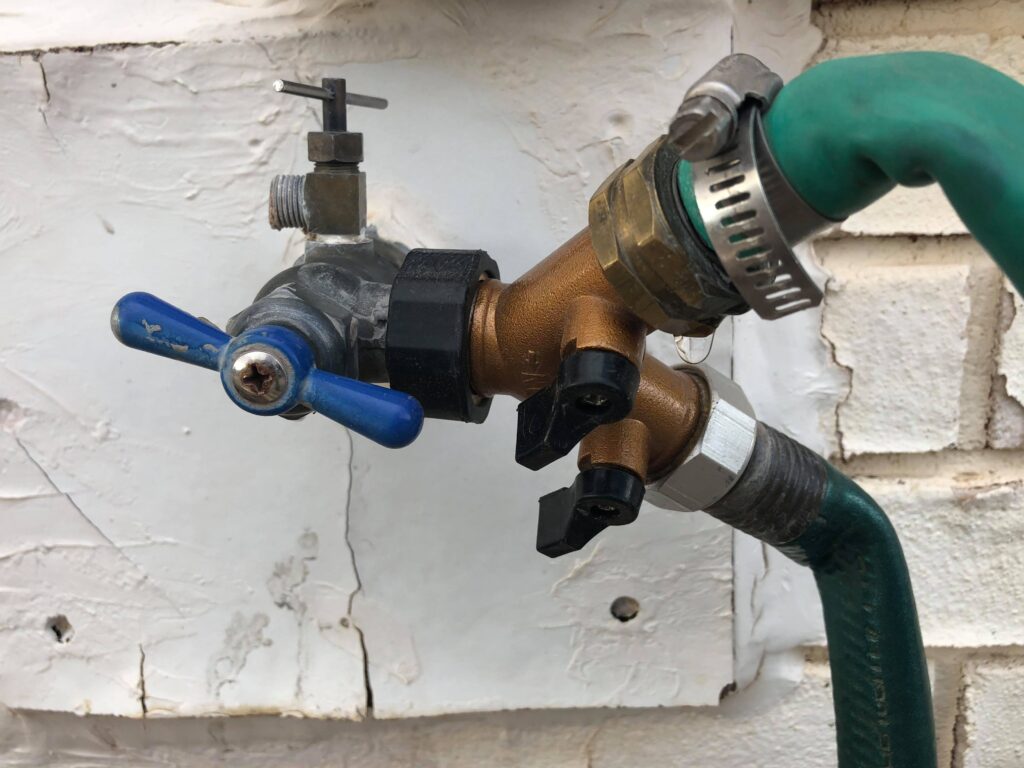 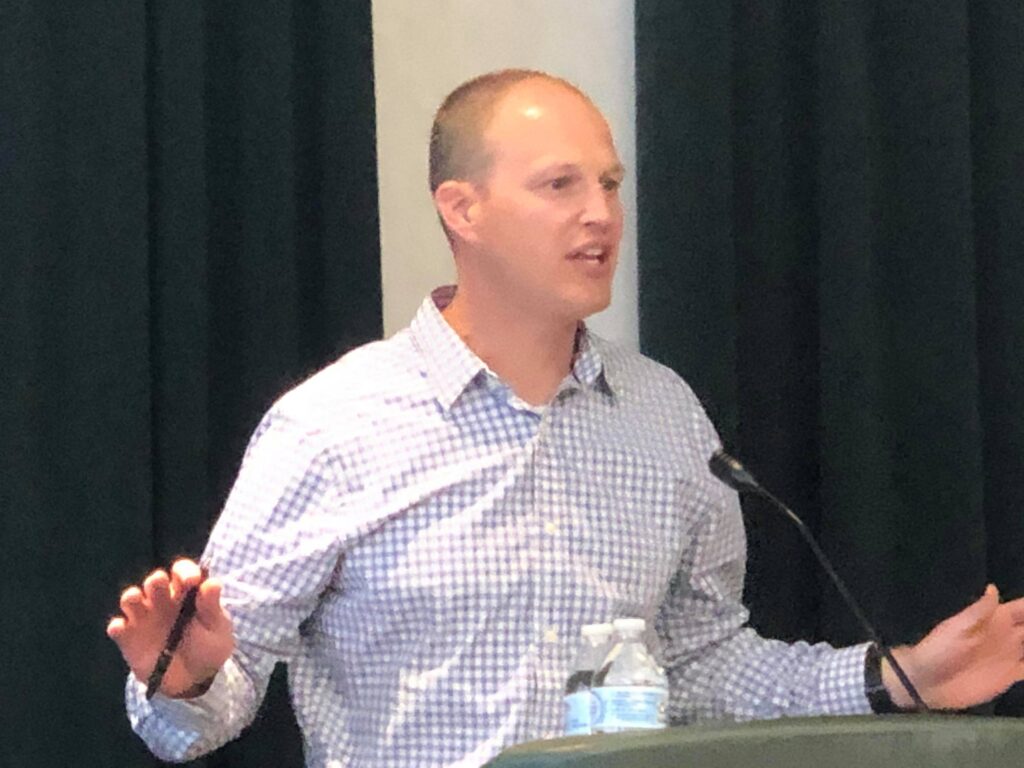 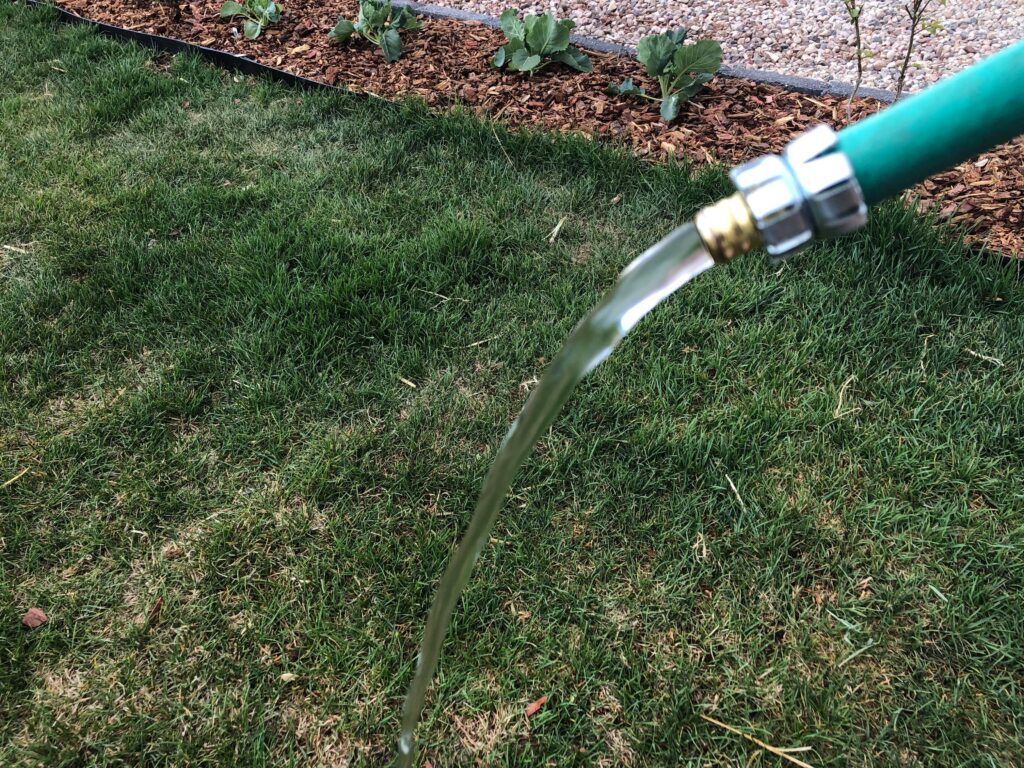 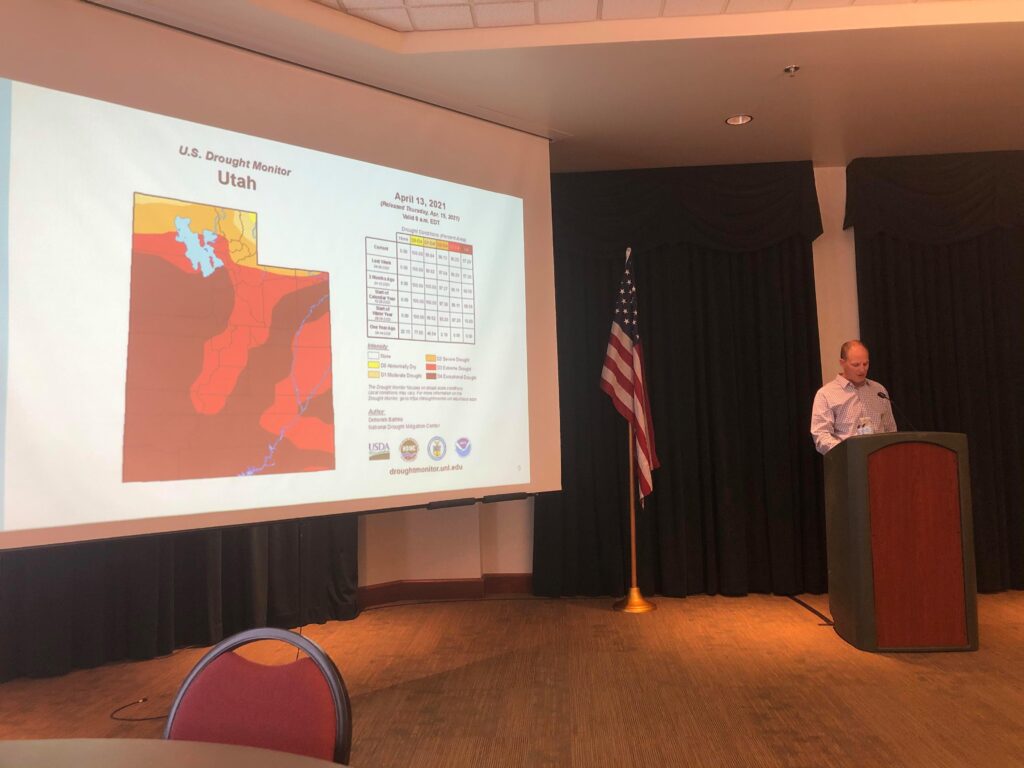 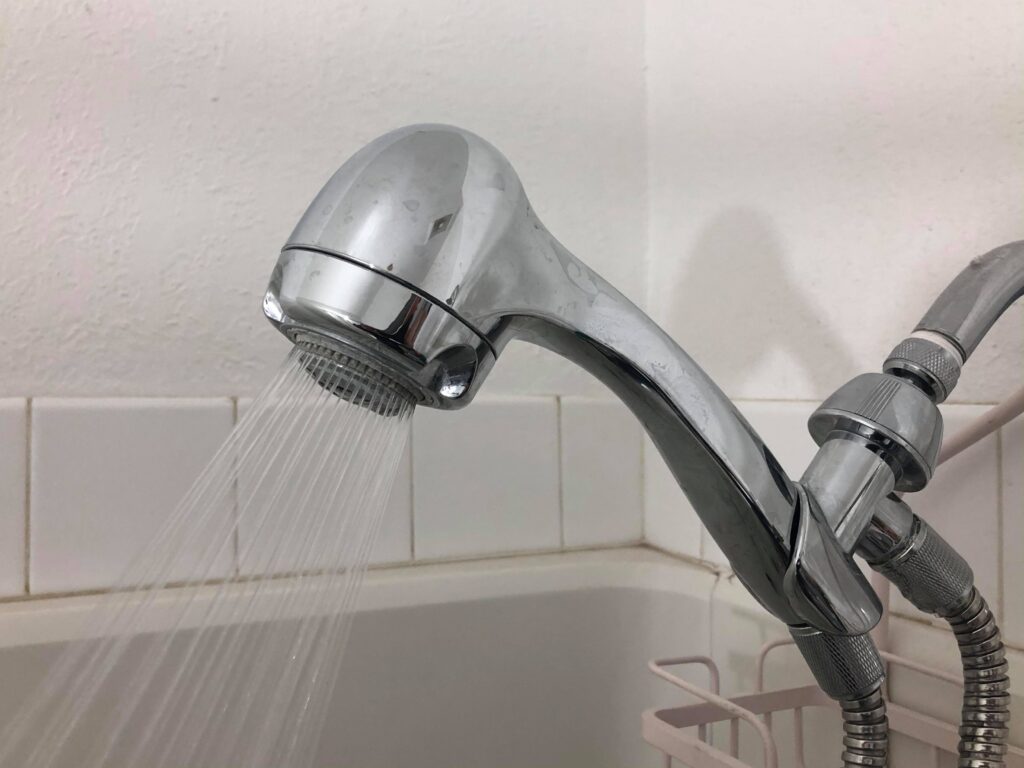