ST. GEORGE — Digital forensics is the recovery of artifacts found on digital devices which can also be of great evidentiary value – and one lab in Southern Utah is raising the bar in digital sleuthing after opening its doors more than a decade ago.

Computers have played an ever-increasing role in many aspects of human life since the 1980s —  and the same holds true for those involved in criminal activity. Nevertheless, the rise in computer crimes has also led to the development of digital forensics – which includes the recovery and retrieval of any material found on digital devices. One such facility is on the leading edge of digital forensics and has assisted more than 100 law enforcement agencies across Utah and the globe with some of their most baffling cases — which is Dixie State University’s Digital Forensics Crime Lab located in the University Plaza Building on 100 South in St. George.

Leading the team of digital sleuths is Dixie State Professor Bill Spooner, who has served as the lab’s director for more than four years. The professor also brings a wealth of education, training and experience after serving as a U.S. Secret Service analyst for many years.  He was assigned to the forensics unit working on primarily fraud cases for the last several yeas of his career while living in Virginia and in the Washington D.C. area prior to his move to Southern Utah.

The university’s digital forensics lab specializes in data recovery and retrieval from small devices — such as cellphones, tablets and laptops. Once retrieved, the data is then sent back to the law enforcement agency it originated from to be analyzed.

Spooner said the lab is not a law enforcement agency nor do they take part in police investigations. Instead, the purpose is to recognize, uncover and retrieve digital data even if it is encrypted or when stored in a device that is password protected, while at the same time ensuring the data maintains its evidentiary value without damaging or altering the material in the process.

Spooner’s mission since taking the helm was to first start an internship program to provide real-world experience for the students and the opportunity to take an active role in the world of computer forensics – efforts which also contribute to the overall success of the lab.

Moreover, the internship also allows interns the opportunity to work on real cases under faculty supervision once they are half-way through the program, Spooner said, which gives them experience contributing to the work that goes into many criminal cases.

Spooner told St. George News the crime lab was approved through the university and the Washington County Attorney’s Office in 2018 and there are currently five interns working in the digital research program.

Along with gaining the skill sets needed as they work on actual cases, the interns are assigned research projects and then write papers with faculty members to present at conferences around the globe.

One such research paper written by two students and the professor was just submitted this week, Spooner said, and within a few days they should know if it was accepted, at which point they will travel overseas and present it at the conference, he said.

“The opportunities here are the differentiator between this school and others,” Spooner said.

The opportunities available is something that is not lost on the interns either, Spooner said, including Kylee Newsome, a junior at Dixie State who was one of the students involved in the research paper recently submitted.

Newsome told St. George News the internship program has afforded her greater opportunities than what many other universities provide, based on conversations she has had with friends enrolled in other colleges, including one in Colorado.

She also said the opportunity to work on real cases is what sets the program apart from others and compliments the course materials they are studying.

“Even today, I’ve had so many more opportunities here,” Newsome said. “It’s been really incredible.”

The program is also an integral part of her future goals, one of which is to possibly work in computer forensics and cyber crime with the United States Air Force.

The digital forensics lab was established in 2010 and began work in 2011. Spooner said that from the beginning the crime lab was set apart from other digital forensic labs and its roots grew from the ever-increasing need for trusted examiners who were not involved in the commercial sector, but who had the ability to extract information from phones and other mobile devices for law enforcement.

The lab has worked on several high-profile cases, including the kidnapping and murder of  30-year-old David Corey Heisler who went missing from his Santa Clara home on June 27, 2016. The body was discovered seven weeks later and due to the extreme decomposition, the medical examiner was unable to determine a cause of death.

A cell phone was found during a search of the area and was brought to the digital forensics lab for examination, the results of which assisted in charges being brought against three individuals involved. All three were ultimately sentenced to prison in the case.

Spooner said that while the bulk of the cases they work on involve crimes in Utah, such as the Heisler case, they also take cases from out of state which accounts for less than 10% of their total case load.

One such case, the Aaron Hernandez murder case, was filed in Boston Massachusetts after Odin Lloyd was found dead in an industrial park near Hernandez’s Boston home in June 2013.

A Blackberry Bold cell phone was recovered near the crime scene but after investigators with the Massachusetts State Police were unable to access the device it was sent to Dixie State University’s Digital Forensic Crime Lab where a thorough investigation was conducted on the phone.

The results of the examination were then presented to police and Hernandez was ultimately charged and convicted of first-degree murder. In 2015, he was sentenced to life in prison for the crime.

The professor has also been working on the yearlong accreditation process, which requires that the lab fulfill a set of requirements mandated by the accrediting body, a process and standing that in turn instills trust that best practices are being followed and ensures technical competence.

In addition to helping with cases from around the world, the lab, which is comprised of current and former law enforcement personnel, helps local law enforcement and enhances safety for the many communities across the Southern Utah corridor. 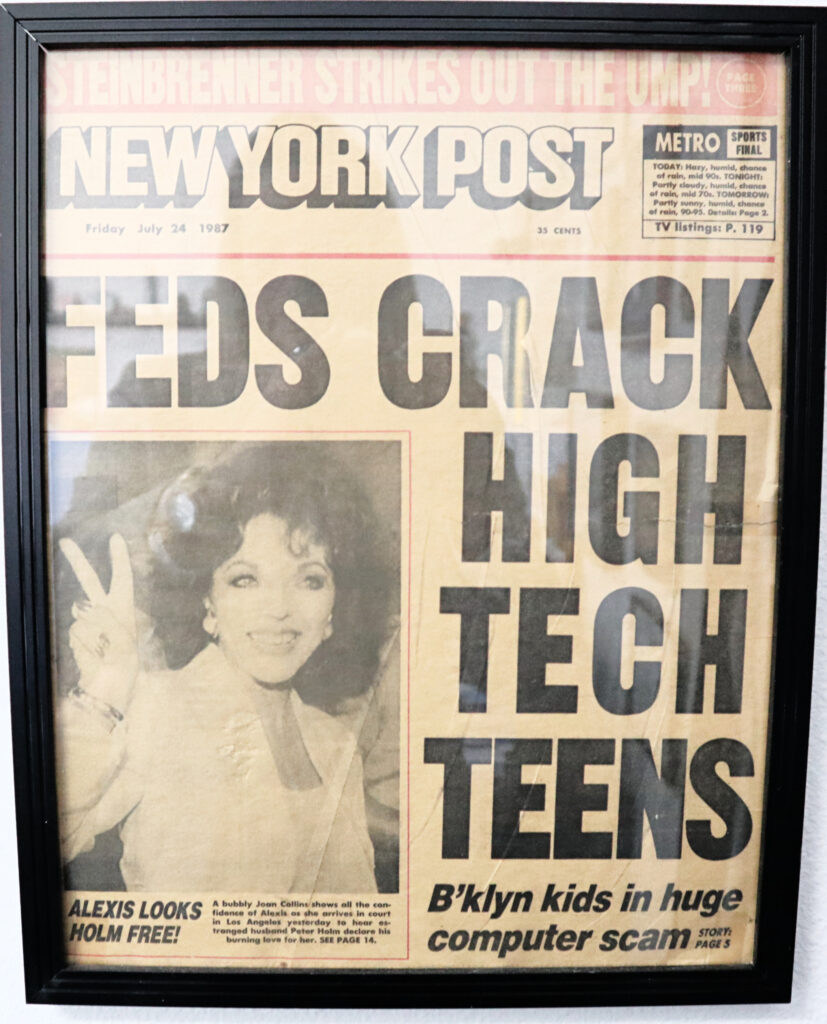 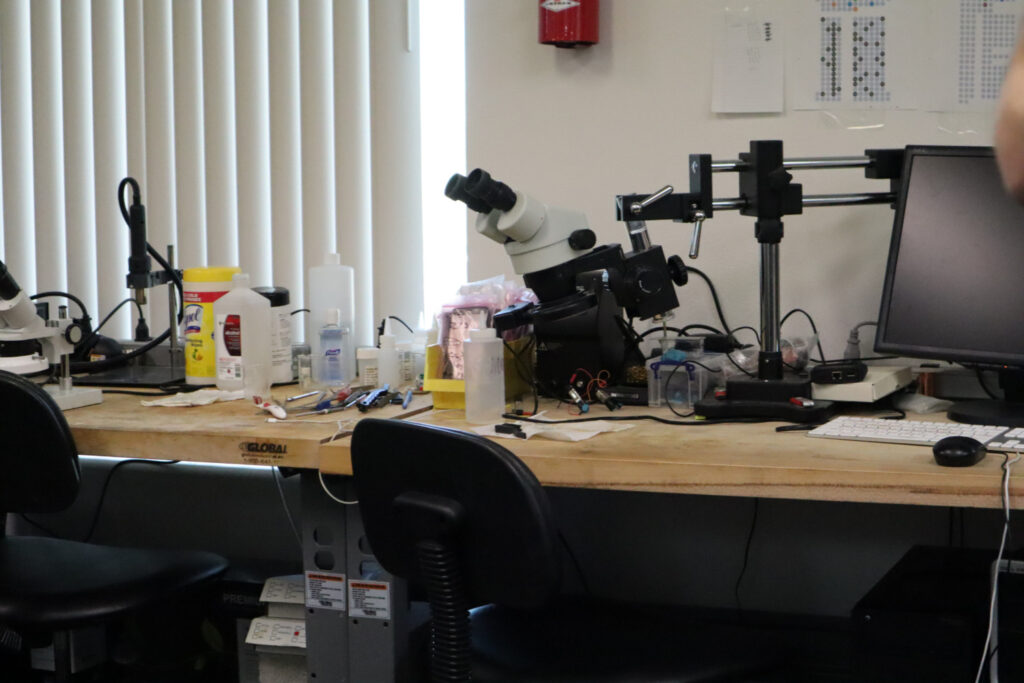 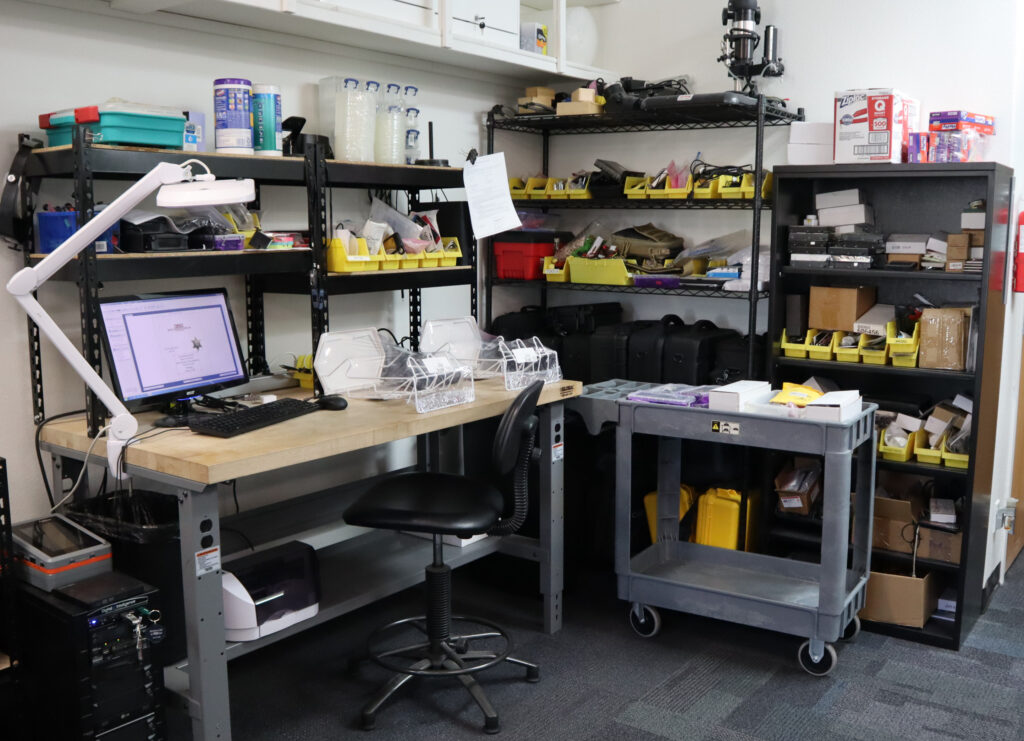 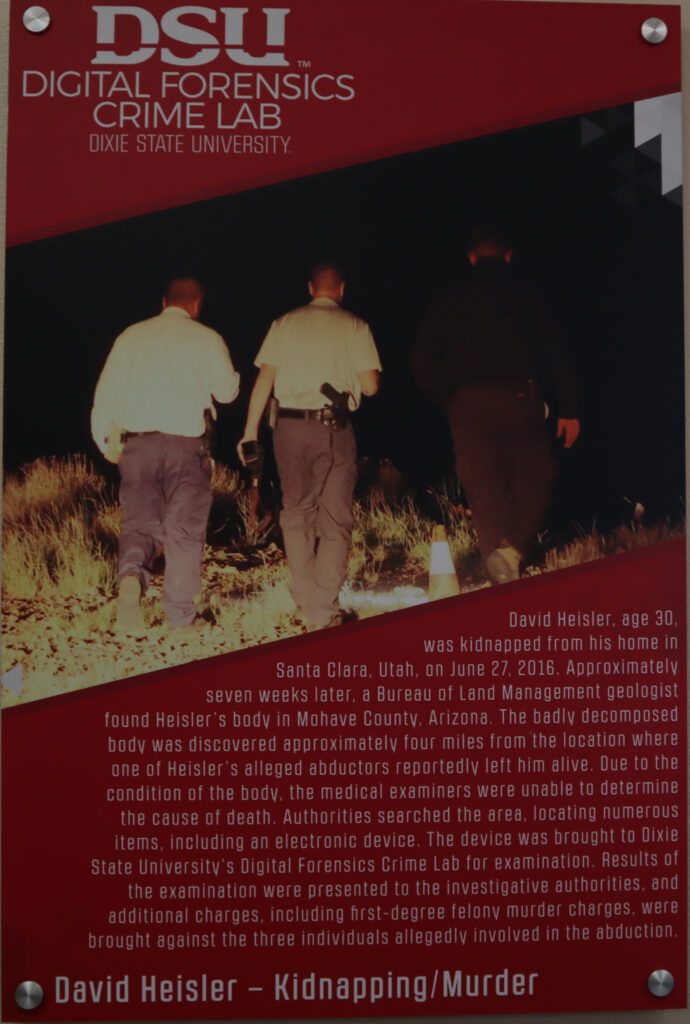 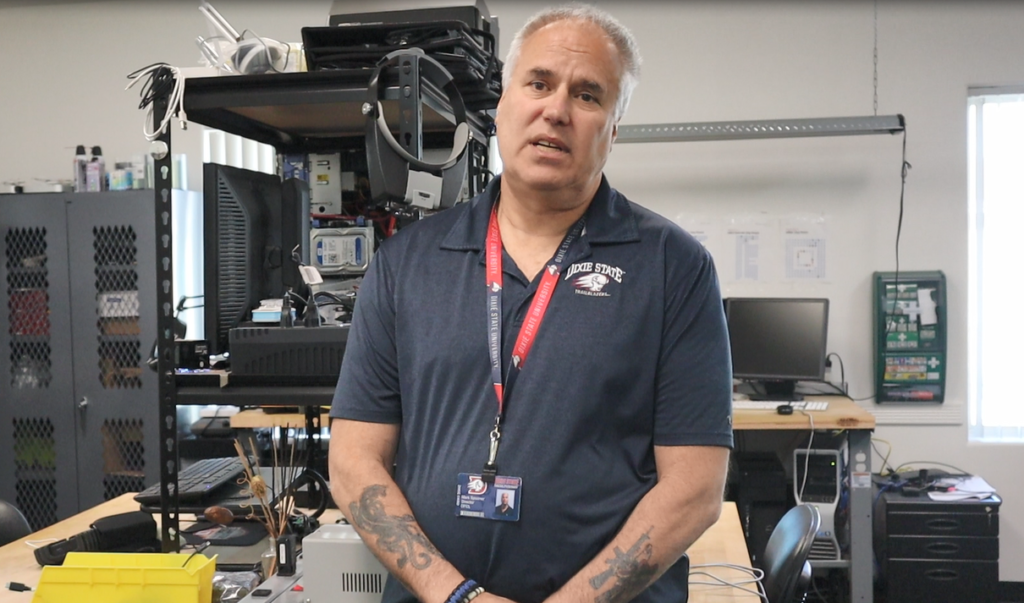