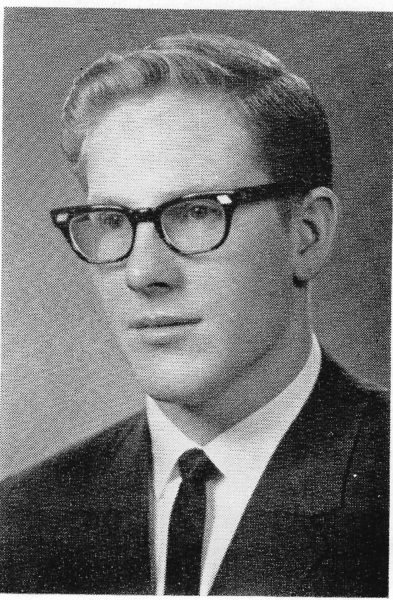 Frank was raised in Salt Lake City, Utah. He was a lifelong member of the Church of Jesus Christ of Latter-day Saints. Frank would want everyone to know about his testimony in Jesus Christ and truthfulness of The Book of Mormon. He served a two-and-a-half-year mission for the church in Central America.

Frank received his bachelor of arts degree in economics from the University of Utah, Salt Lake City in 1973. He worked for the Salt Lake City Police Department as a police officer, then with the Union Pacific Railroad for 29 years, first as a special agent and then advanced to engineer, finally retiring in 2003. He called Las Vegas, Nevada home for many years and moved to St. George shortly after he retired. Frank enjoyed a good joke and was always eager to share them with anyone.

He loved serving as an ordinance worker in the St. George Temple. He was obsessed with bowling, playing chess and guitar. Each of these activities brought him so much joy. However, Frank’s favorite pastime was daily crossword puzzles with his cherished wife, Coi. He was a faithful husband, devoted father, beloved brother and uncle and dear friend.

Memorial services will be held at a later date. Internment will be in the Tonaquint Cemetery.

4A boys basketball playoffs: no upsets among Region 9 teams as higher seeds advance