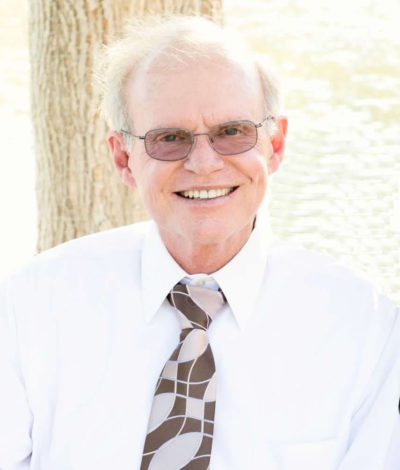 Michael Dean Hughes, 73, died on Jan. 17, 2021 in St. George, Utah from complications of COVID. He was born to Alton Grant and Vera Rowena Hughes on Aug. 15, 1947 in Santa Ana, California. Mike married Suzanne Draper in the Salt Lake Temple on May 28, 1970. They had seven children together and later divorced but remained friends their whole lives and parented their children together in a true partnership.

Mike was proud to be a California boy. He graduated from Newport Harbor High School and loved his friends and classmates there. His love of the sand and sea, fishing and beach volleyball lasted his whole life. After graduating from high school, he served a mission for The  Church of Jesus Christ of Latter-day Saints in the Buenos Aires, Argentina Mission from 1967-1969. It was there that he met his longtime friend, Ron Thompson, who has been a faithful friend from the beginning. After his mission, Mike went to Brigham Young University, majoring in Spanish, a language he proudly maintained throughout his life. At BYU, he met the mother of his children, Suzanne, and shortly thereafter moved to Salt Lake City, where he attended law school at the University of Utah and began his career as a lawyer.

In 1975, Mike moved with his family to a little town down south that was still green and sunny even in the winter, with only one stoplight. He would live in St. George, Utah for the rest of his life and practice law here for 40 years. Mike immediately recognized the potential of the  Southern Utah landscape and enjoyed investing in property and development. He felt strongly about providing a legacy for his family. 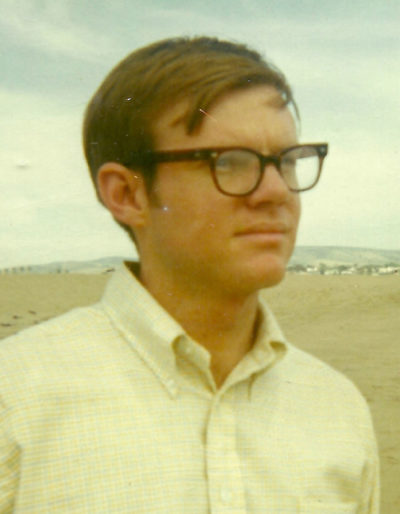 His passions included golf, fishing, eBay and being right. It was almost impossible to win an argument with him – in part because of his exceptional brilliance and eloquence, which also made him an imposing adversary in court. He was an avid reader, and a lover of history and family history. He was a good and faithful friend and a devoted and supportive father. He was an  entertaining storyteller, whose voice could be heard across a noisy room and a gracious and generous host. His greatest pride was in advancing the achievements and talents of his children. There wasn’t an afterschool activity or interest that he wouldn’t fund or attend. He attended more swim meets, volleyball matches, soccer games, theatre performances and dance recitals than you could count. In his later years, he set aside practicing law in favor of spending more time golfing with friends and family, reading novels, tracking down the best deals on eBay, and presiding over his treasured family.

Mike is survived by his longtime partner, Sherry Ough, with whom he shared many adventures, and her three children: Jason, Brian and Josh; and his ex-wife, Suzanne Brooking (Michael), and his seven children: Joseph (Julia), Nathan (Courtney), David (Katrina), Katie (Chip), Rachael (Richard), Carly (Brian) and Nicholas (Jenna). From these children he has 14 grandchildren and two great-grandchildren. He also leaves behind three nieces and a nephew: Cindy, Stacy, Matt and Jenna.

Due to the nature of our father’s death, there will only be a private family graveside service. We know that he was loved by so many in his community as he had a gift for making and keeping friends for a lifetime. Please share personal stories and feelings about our memorable father by visiting www.metcalfmortuary.com and look for Michael Hughes. Interment will be at Tonaquint cemetery.