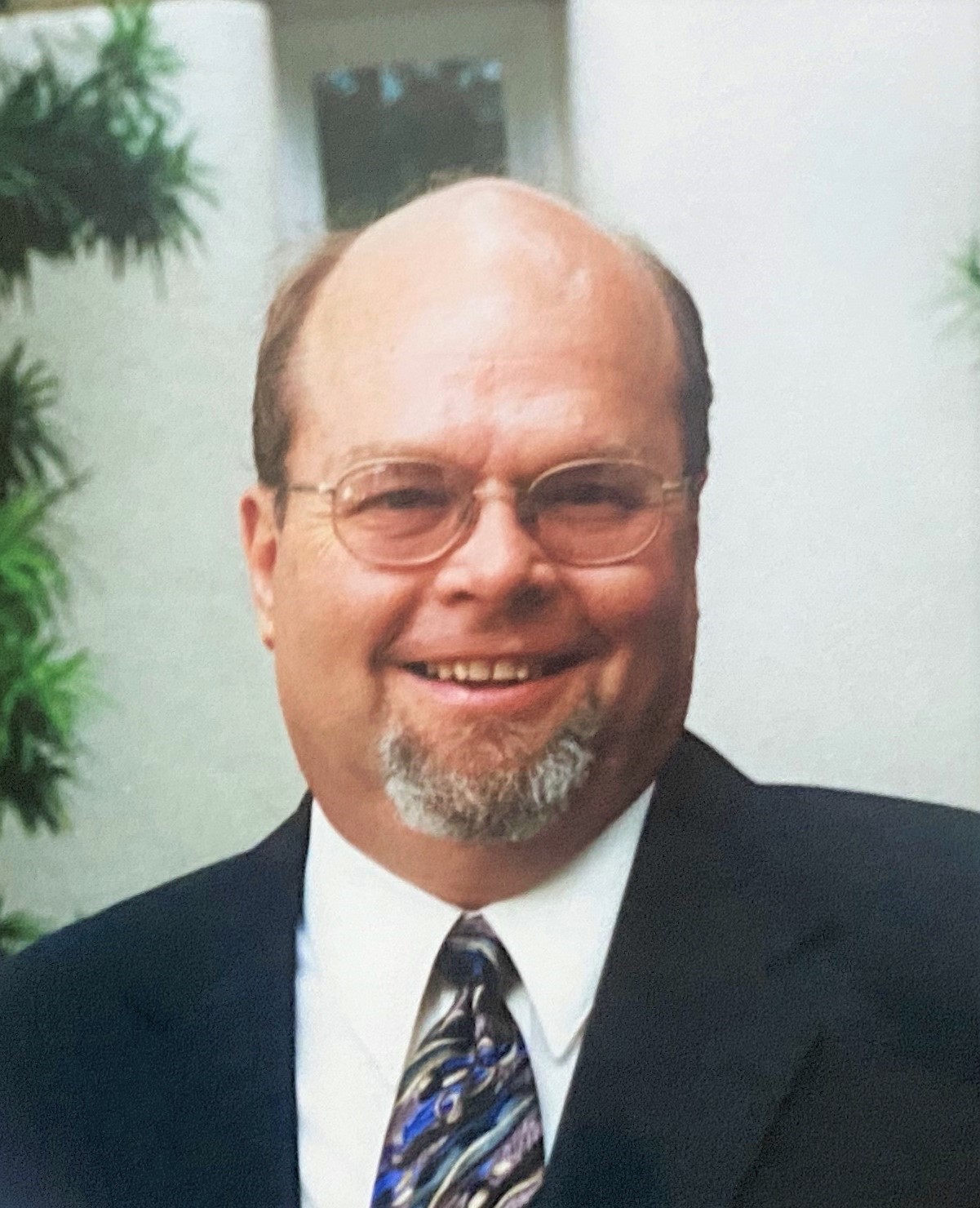 Paul grew up in Las Vegas, where he graduated from Las Vegas High School in 1964. He served a mission for The Church of Jesus Christ of Latter-day Saints, assigned to the Northwestern States Mission, 1964-1966. He attended Brigham Young University for one year, then entered the sheet metal journeyman program in Las Vegas.

He married Patricia Louise Lemmon on June 20, 1970, in the St. George Temple in Utah. He served two and one-half years in the United States Navy during the Viet Nam conflict, stationed for the balance of that time aboard the aircraft carrier, USS Saratoga CVA-60, 1971-1973. He returned to Las Vegas in 1973, working in the sheet metal industry all over the Vegas Valley until his retirement. He enjoyed reading his beloved books, riding motorcycles and racing stock cars.

He married Linda Karen Johnson on June 24, 2000. He and Karen took their lives on the road in an RV and traveled all around North and Central America before they settled in Homer, Alaska, then in Paradise, California until The Camp Fire in 2018. He spent his last years in Coeur d’Alene, Idaho.

Due to COVID restrictions, funeral services will be held for family and close friends at Spilsbury Mortuary in St. George, Utah on Saturday, Nov. 21, 2020. The viewing will be at 12:30 p.m. and funeral at 2 p.m. It will also be viewed online via this link http://webcast.funeralrecording.com/events/viewer/40781/hash:72B1040AC5C0A683.

Interment will follow at The Toquerville Cemetery in Toquerville, Utah. The family asks that in lieu of flowers please email your memory of how Paul touched your life to [email protected] or on Instagram @spilsburysbest.

Arrangements are made under the direction of Spilsbury Mortuary, 110 S. Bluff St., St. George, Utah. Friends and family are invited to sign his online guestbook at www.spilsburymortuary.com