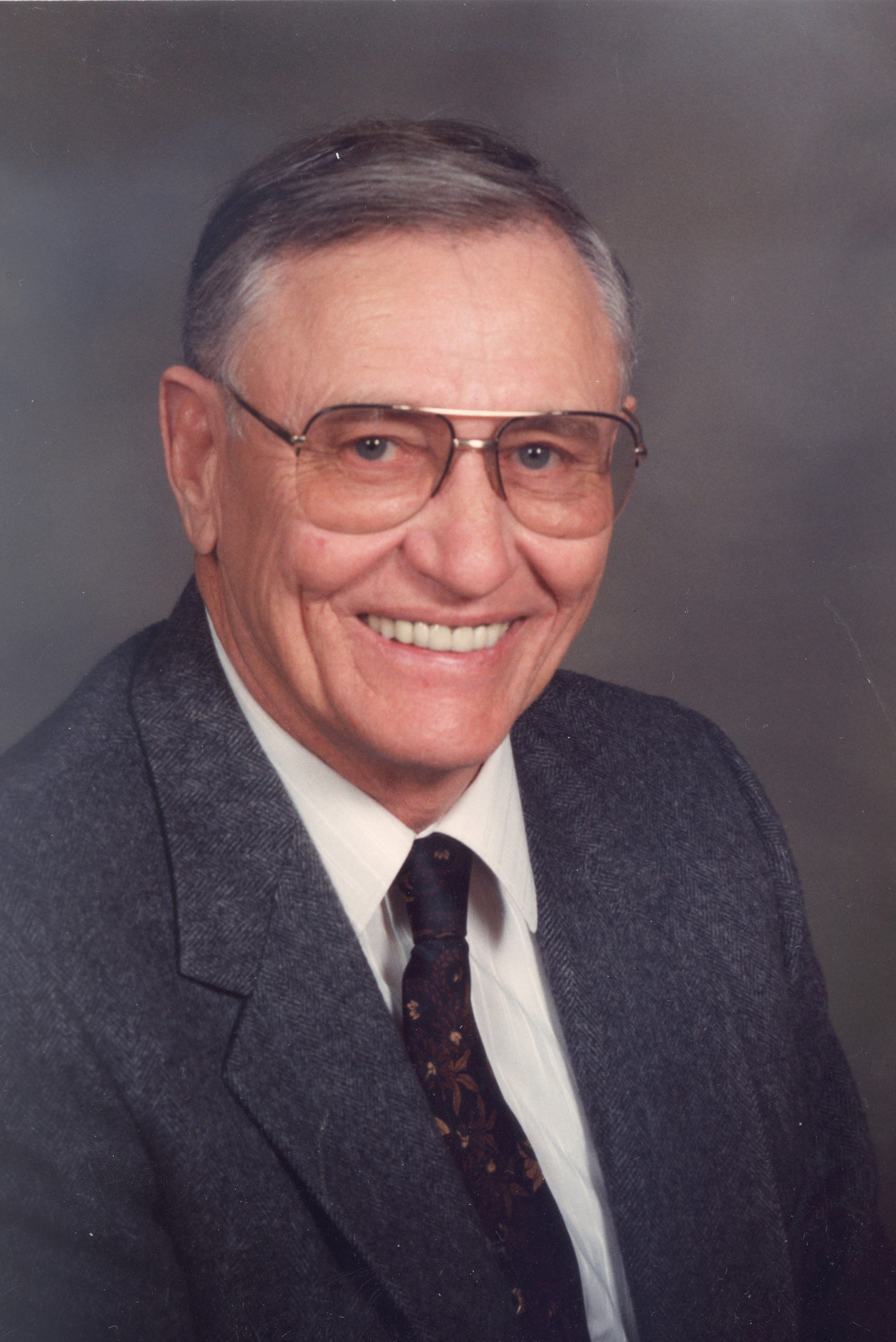 Daniel Edward Schmutz, age 92, passed away peacefully on Nov. 10, 2020. He was born the oldest of four children to Edward Mutrux Schmutz and Mary Waite Proctor, in St. George, Utah.

Dan loved growing up in St. George with his family and friends. He worked on the family farm just south of town, and attended elementary school, Woodward Junior High and graduated from Dixie High School at the top of his class.

After high school, Dan served in Japan with the occupation forces at the end of WWII. He married his high school sweetheart, Aileen Cannon, on Nov. 30, 1946, in Las Vegas, Nevada. They lived in Provo for about four years and then moved back to St. George. In 1950 they were sealed for time and eternity in the Manti Temple.

Dan was an active member of The Church of Jesus Christ of Latter-day Saints. He held positions in the bishopric, Sunday School, young men’s and etc. He also volunteered in the St. George Temple in the Baptistry, and at the Recommend Desk. Dan served in many civic venues as a board member, committee member and sometimes as president. He enjoyed being active in the community.

Dan had a successful career in the business world. He was involved with the planning and the beginning of several businesses. Some of those included: service stations, wholesale gasoline and oil distribution, farmer and cattle rancher, auto parts store owner and bank president. He enjoyed being involved in all business adventures.

Dan felt like his greatest accomplishment was his family. He had many who looked to him as a father/grandfather figure in their lives. He loved and accepted that role and felt honored to do so. Dan had a great love for people and was always generous with his hugs and kisses. He made everyone feel like they were his favorite, and they were. His kindness and love will be remembered by many.

One of his favorite activities was riding his horse “Whisky” out on the range rounding up the cattle with his blue heeler “Chaser.” They spent lots of time together and became the best of friends and they were quite a team.

Dan and Aileen enjoyed traveling together. They had many great adventures throughout the world and the United States. One of their favorite places to spend time was at their cabin in Pine Valley. Dan is survived by three of his children: Terri (Dennis) Bailey, Jeff (Holly) Schmutz and Kelly Schmutz; 15 grandchildren; 55 Great-grandchildren; and one great-great-grandchild. He was preceded in death by his wife of 61 years, Aileen Cannon Schmutz; his daughter, Melanie Schmutz Hatch (Steve Hatch); and daughter-in-law, Julie McArthur Schmutz (Jeff). Dan was also preceded in death by his brothers: Clark and Harold; and his sister, Mary.

Dad — We love and miss you!

Dan’s life will be celebrated at a graveside service, which will be held on Tuesday, Nov. 17, 2020, at 1 p.m. at the St. George City Cemetery, Due to the government restrictions, the graveside services will be attended by immediate family only.

Arrangements entrusted to the care of Metcalf Mortuary, (435) 673-4221. Please visit our website at www.metcalfmortuary.com for condolences, complete obituary, and funeral listings.

Here's how to manage garden pests without harming pollinators

Where can you set off, view fireworks in Southern Utah? Restrictions, permissions vary by town