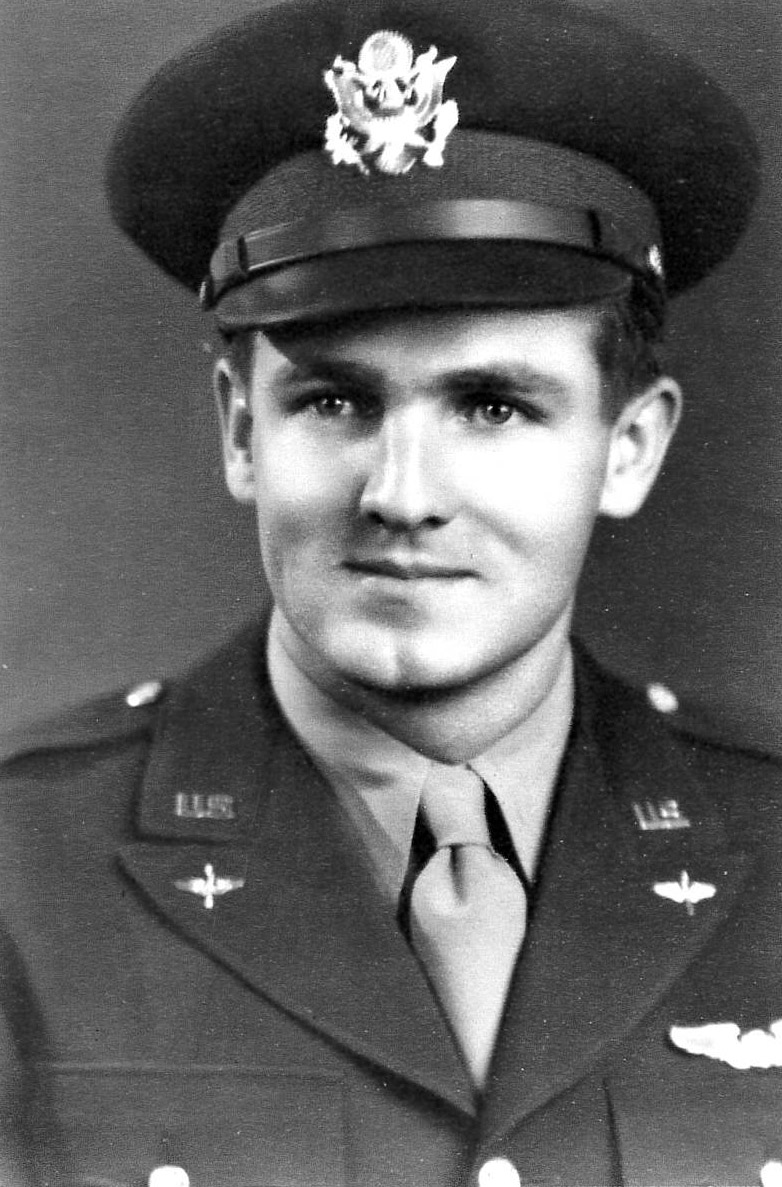 Lieutenant Colonel Dick Dixon, USAF Retired, peacefully left this mortal existence Saturday, Aug. 29, 2020, at the age of 98 to join his wife, parents, relatives, brothers, sisters and a son. He was a beloved husband, father, grandfather and great-grandfather and will be greatly missed by all those who knew him.

He was born to James Henry Dixon and Sarah Elizabeth Hurd on Jan. 28, 1922, in Manard, Idaho near the present-day Fairfield, Idaho.  After growing up on a farm of limited means and graduating from high school in Gooding, Idaho, he attended the University of Idaho in Pocatello, Idaho. It was there where he met his soon to be wife, Norma Davis. They were married on Feb. 24, 1944, in the Salt Lake Temple and enjoyed a period of 70 years of marriage before her passing. They had five children, four boys and a girl.

It was also while attending college that Pearl Harbor took place. At that point, he joined the Civilian Pilot Training program which was the start of his aviation career as a United States Air Force officer where he served for 28 years. He is known to be part of “The Greatest Generation” associated with his WWII combat experiences flying in the Pacific. He also flew missions in Korea during the Korean War. He flew various other types of aircraft and commanded missile sites as part of the United States efforts during the Cold War. After retiring from the Air Force, he accepted a position with a commuter airline that flew out of San Luis Obispo, California becoming the Chief Pilot. After turning 60 years old he could no longer fly due to regulations, so he retired ending nearly 45 years in aviation.

After retiring, he and his wife Norma moved to St. George where he started his “Golden Years” as he called it. He spent a great deal of time hiking and exploring the mountains and canyons located around St. George. He is well-known for building and preparing the trail system on Web Hill. Many of his trails were the start of the trail system now found on Web Hill.

He spent his life serving and helping others. He was a devoted member of The Church of Jesus Christ of Latter-day Saints. He served in many callings and was called to be the Bishop of his ward in Lompoc, California. During his “Golden Years” in St. George, he and his wife, Norma, served as ordinance workers in the St. George Temple for 13 years, assisting patrons with the temple experiences.