CONTRIBUTED CONTENT — There is a place, a special getaway that sits high in the forest where the air is fresh and the people friendly. This place is the gateway to some of Utah’s most scenic roads, trails and parks, offering myriad adventures from mountain biking and ATV tours to hiking and stargazing. And it is only a two-and-a-half-hour drive from St. George.

That place is Ruby’s Inn, and for over a century, it has welcomed guests from around the world to the area with old-fashioned hospitality and a quality experience.

Known for its proximity to Bryce Canyon National Park – the inn offers the closest lodging to the park entrance – Ruby’s has grown from a small tourist’s resting place to an all-encompassing resort property with lodging, shopping, swimming, dining and entertainment options that make it the perfect stop for a vacation, staycation or even a special date night.

It’s an experience that due to the COVID-19 pandemic has gotten even better for visitors who would typically have to battle large summer crowds but who are now able to experience the inn and all its surroundings like visitors did nearly 40 years ago, hotel general manager Lance Syrett said.

“Visitation in the park is kind of like traveling in the 80s,” he said, adding that staying at the hotel is like that, too, with smaller crowds and great rates.

As September approaches, Syrett said they usually expect to see a large influx of international travelers, but with the pandemic, that isn’t happening, making it a perfect time for Southern Utah and regional residents to enjoy all that Ruby’s has to offer.

Offerings include the Nashville-style Ebenezer’s Country Music Show, featuring country music singer Tim Gates and a collection of musicians, many of whom are seasoned Nashville veterans.

“A lot of people think it’s going to be hokey,” Syrett said of the family-friendly show. “Once you get somebody in the door, they’re just floored.”

The Country Music Show is just $9.95 a person, Syrett said, adding that it is pretty incredible to get such high-quality entertainment right there at the doorstep of Bryce Canyon.

Syrett said the show makes for a great evening with that special someone. Chase it with a late-night stroll under Bryce Canyon’s famous dark skies for some stargazing and you’ve got a perfect date night.

One of the things Syrett said people in Southern Utah often overlook is how close Bryce Canyon actually is. In just two-and-a-half-hours, residents of St. George can go from 100-degree heat to temperatures that are 15-20 degrees cooler and enter a landscape of green forests and magical hoodoos.

In late summer as monsoon storms often pass through the area, Syrett said the cloud cover feels great for visitors looking for an adventurous bike ride on dirt or paved paths, an ATV tour or a hike through Utah’s famous color country.

Without a doubt, the most popular activity at Ruby’s Inn is guided horseback rides. With options for 1.5 hour, half-day or full-day rides, this activity is fun for nearly every age, every skill level and any amount of time you have to spend, whether it is a weekend staycation or a quick day trip.

Hungry adventurers will find a plethora of food options, from burgers and pizza at Ruby’s Canyon Diner, ice cream at Old Bryce Town, to a steak dinner at Ruby’s Inn’s Cowboy Steak Room. Or guests can grab some picnic supplies at the Ruby’s Inn General Store and find a spot with a pretty view, of which there are plenty at Ruby’s Inn.

Beyond the traditional hotel rooms, the Ruby’s Inn property also offers a wide variety of lodging, including rustic cabins, tent and RV camping and other unique options.

So if the heat has got you down or if you’ve been cooped up because of COVID-19 and want to venture out but not too far, look to Ruby’s Inn for a quick escape at a special place. 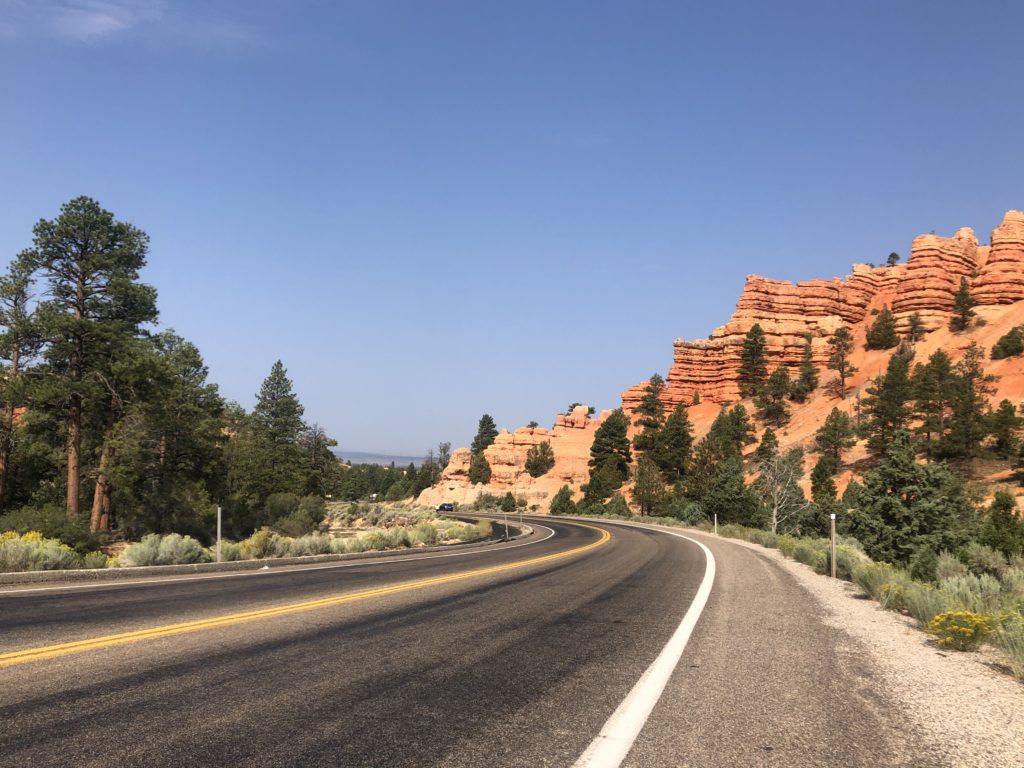 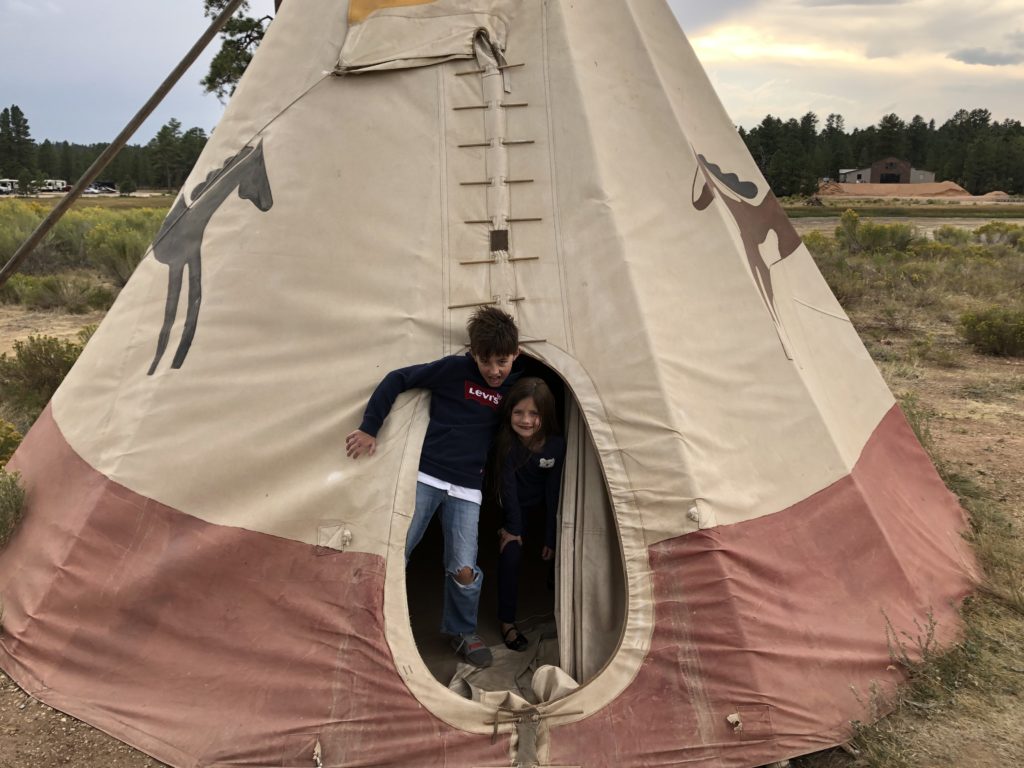 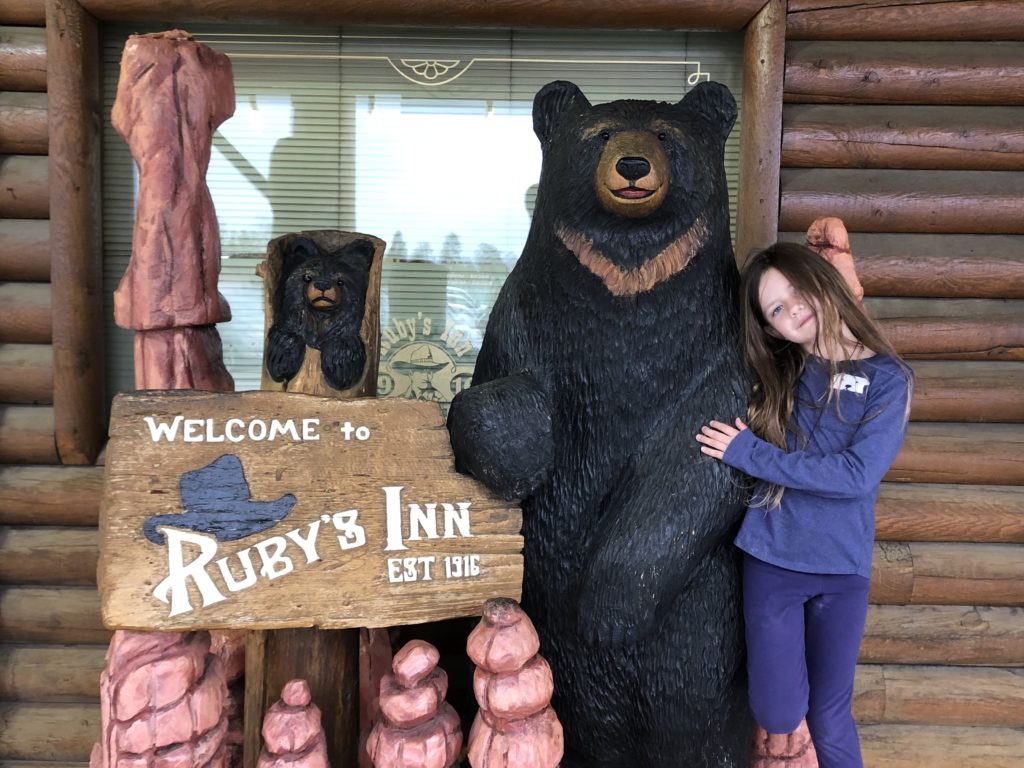 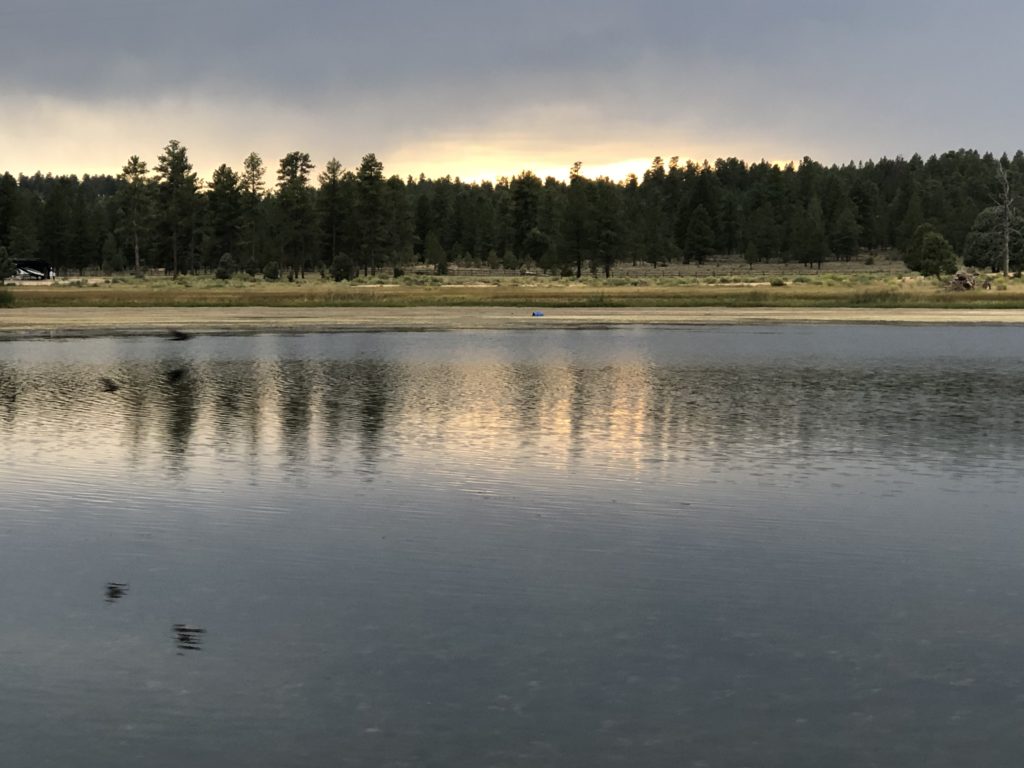 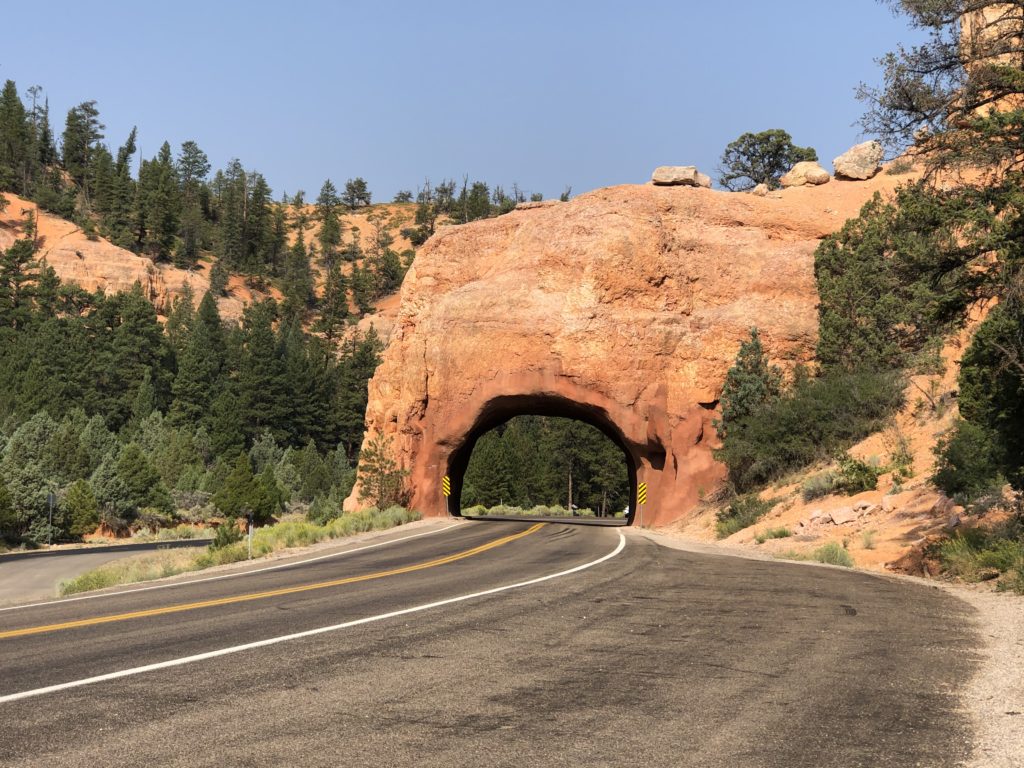 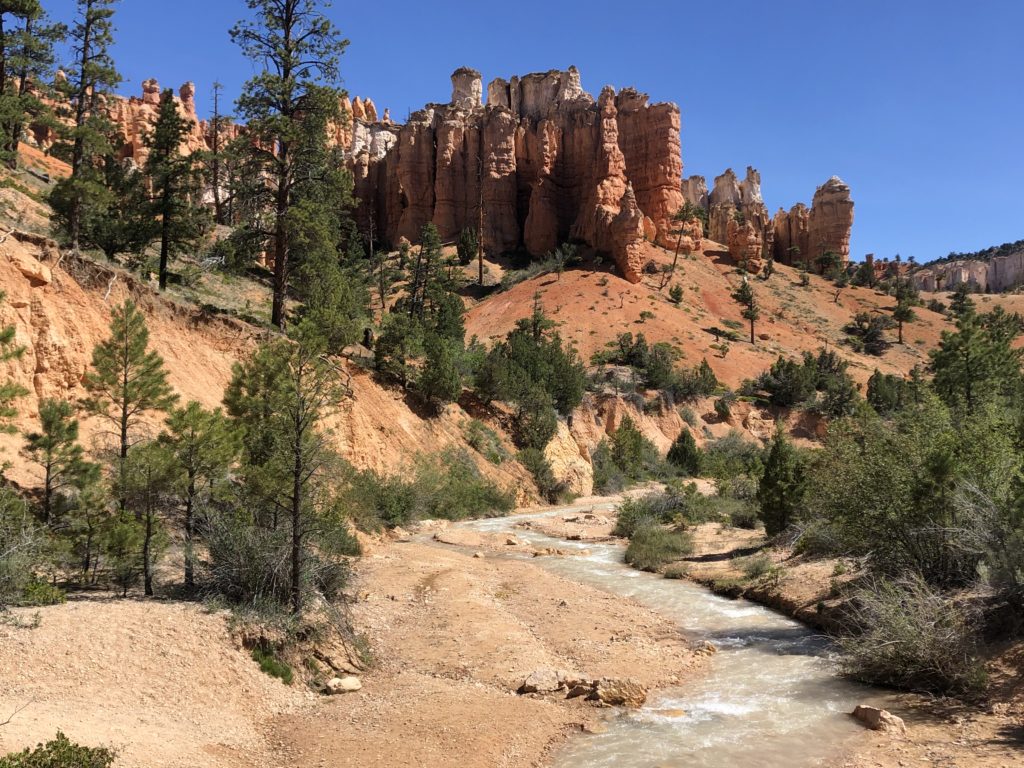 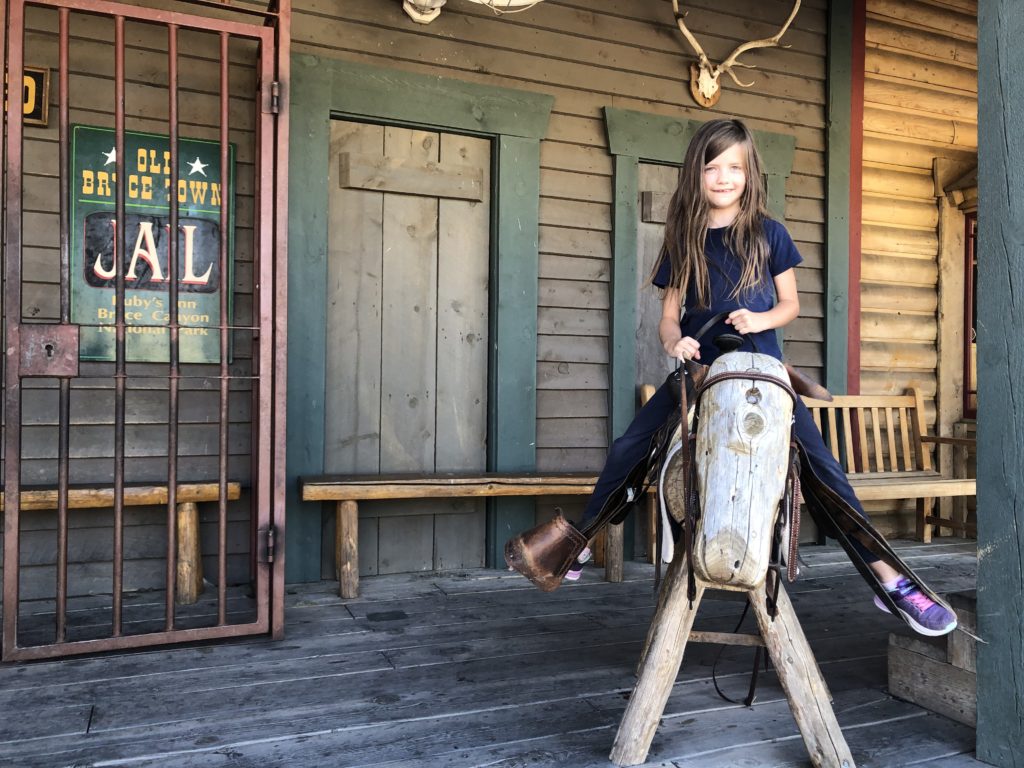 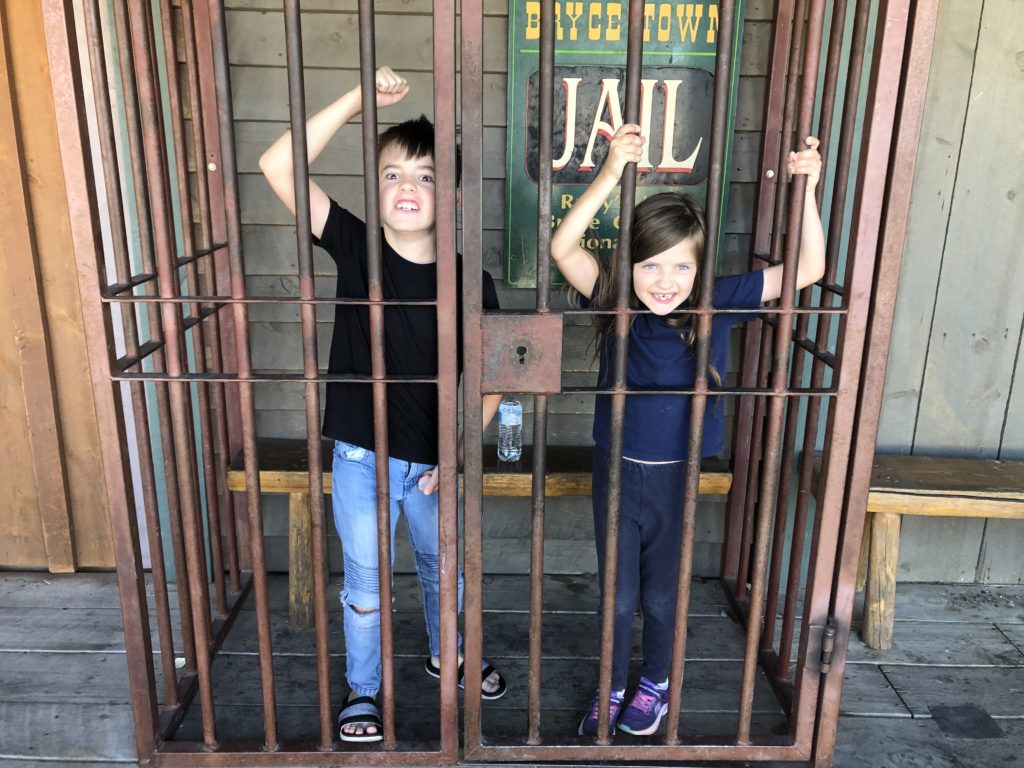 'This is the year to see Bryce'; Garfield County tourism businesses encourage domestic visitors to experience the area