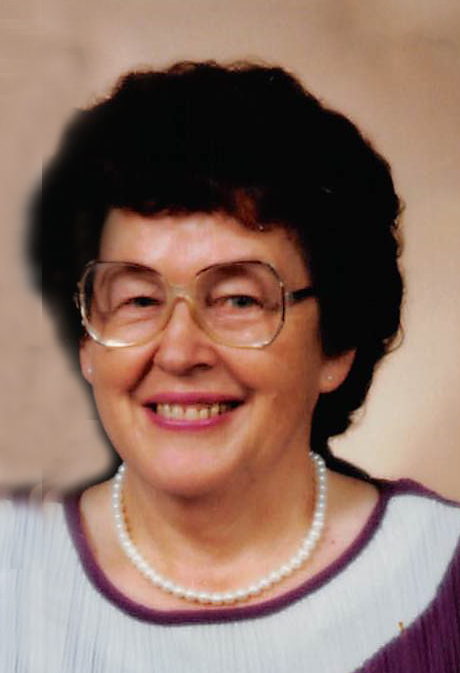 She was born April 11, 1932, in Kanab, Utah to Ray Joseph Palmer and Melba Pugh. She was the third child and second girl of a family of seven children. She grew up in the small town of Alton, Utah. There, she learned to work as they lived on a farm. She also had a garden and did a lot of canning.

She attended grade school in a two-room schoolhouse, then attended High School at Valley High in Orderville, Utah. She graduated in May 1950 with a class of 24. She attended Utah State College in Logan, Utah studying nursing.

She married Charles DeMar Hughes, who was from Mesquite, Nevada, in the St. George Temple on June 8, 1951. They had eight children, four girls and four boys. They lived in Las Vegas, Henderson and in Mesquite. They had a dairy farm, so the children learned how to work. They later divorced.

Donna married Richard Harold Caine on Nov. 19, 1971, and lived in Buena Park, California, then moved to Denver, Colorado. She went to truck driving school and they went as team drivers for over 20 years, seeing all of the beautiful United States, in all kinds of weather. In 1984, they had the opportunity to buy her grandfather’s home in St. George, Utah and she lived there until her death.

Donna was an active member of The Church of Jesus Christ of Latter-day Saints and loved the gospel. She had a strong testimony of her savior, Jesus Christ and her heavenly father. She served faithfully in many callings throughout her life. She taught Primary for over 24 years and was also a teacher in Sunday School and M.I.A (Beehive Girls). She was a counselor in the Relief Society in the Denver 14th Ward, also a Home Making Leader there for many years in the St. George 4th Ward. She enjoyed living in St. George and being near the temple where she also served as an Ordinance worker. This she enjoyed very much and said, “it was the highlight of her life.” She served a Stake Mission in Denver and served a mission for the Member Location Statistical Records Mission in St. George.

She completed her life story and had it made into a book for all her families. She has written family letters monthly to keep the history going. She had a love of taking pictures. She also enjoyed sewing, making her children clothes and for herself, she loved quilting, crocheting and working in the yard, raising roses.

The family would like to thank  Summit Home Health and Hospice for their loving care of our mother.

Arrangements are made under the direction of Spilsbury Mortuary, 110 S. Bluff St, St. George, Utah. Friends and family are invited to sign her online guest book at www.spilsburymortuary.com.