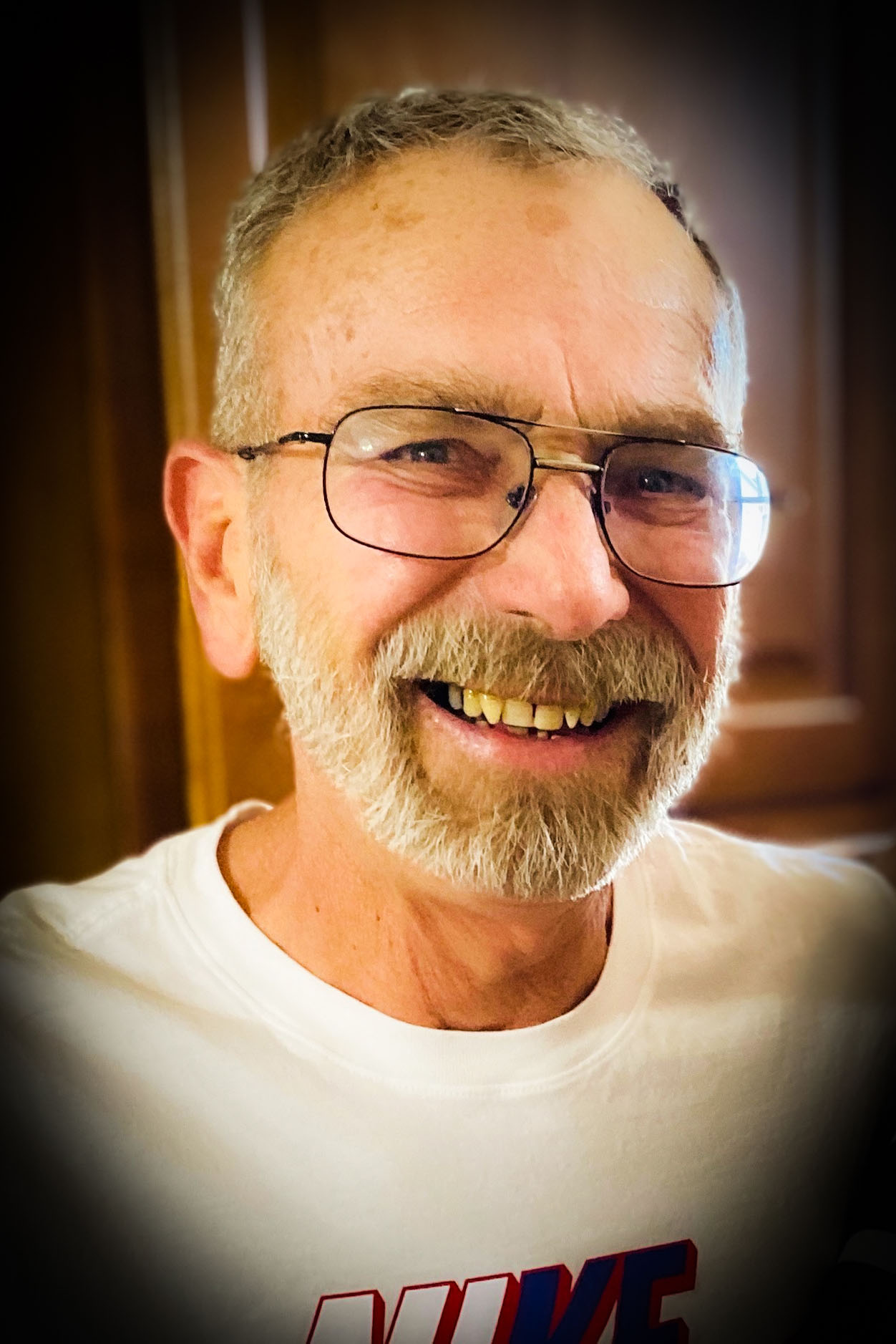 On Thursday, Aug. 6, 2020, Richard B Nielsen, loving husband, father, and grandfather, passed away from a long battle with cancer at the age of 67.

Richard was born on July 1, 1953, in Mount Pleasant, Utah to Lloyd and Ruth Nielsen. He had a close relationship with his siblings, Dave and Barbara, growing up in Manti. He went to Manti High School where he was a member of the wrestling and football teams. His love for Manti High School continued throughout his life.

He has always had a deep love for his country. After high school, he joined the Army National Guard at the age of 17. He later moved to St. George, Utah when he went Army Active Duty in 1983 as a Gunnery Sergeant with the Field Artillery Unit where he served for 22 years. Those who served alongside him became brothers and he kept a close relationship with them until the very end. After retiring from the National Guard he continued his service working for the United States Post Office for 11 years. He always went above and beyond in everything he accomplished. While working as a Postal Carrier many of the customers on his route would often greet him by name, and make him treats and gifts.

He met the love of his life, and after having to ask her twice, he married Mary Ann on May 20, 1978, in Las Vegas, Nevada. Together they raised three beautiful but troublesome daughters: Jeanne, Tammy and Heather. They were his pride and joy in life, only to be replaced by his grandchildren and dogs. Richard passed his love of Mountain Man Rendezvous, cooking, camping and cheating at cards on to his kids and grandkids.

He was a stubborn, but loving man who will be missed by all those he called friend and family. Richard was always the life of the party, and our lives will be a little less bright without his jokes, stories and outgoing personality.

Funeral services will be Thursday, Aug. 13, 2020, at 10 a.m. at Metcalf Mortuary, 288 West St. George Blvd., St. George, Utah. For those unable to attend in person, live streaming of the services will be available by following the link at the end of Richard’s obituary on our website. Visitations will be held Wednesday, Aug. 12 from 6-8 p.m. and Thursday prior to services, from 9-10 a.m. both at the Mortuary. Interment will immediately follow at Tonaquint Cemetery, 1777 S. Dixie Drive, St. George, Utah.

Covid-19 safety precautions will be adhered to during the viewing, funeral, and graveside services. Arrangements entrusted to the care of Metcalf Mortuary, (435) 673-4221. Please visit our website at www.metcalfmortuary.com for condolences, complete obituary and funeral listings.

Letter to the Editor: It’s time to get 'centered' on the Center Street fire station in Ivins