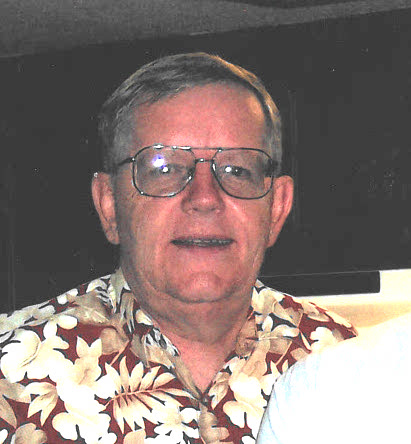 After his dad was discharged from the army, the family moved to Chicago, Illinois. Growing up, he also lived in Akron, Ohio and Aurora, Illinois. He attended his last two years of high school in Orem, Utah and was very involved in school activities. He was the school mascot and enjoyed participating in band and theatre. Frank received a full-ride music scholarship to Utah State University where he attended until he was called on a mission for The Church of Jesus Christ of Latter-day Saints, to the South German Mission. He spent time serving in Germany, Switzerland and Italy.

He married Linda Flashman, and during their union, they were blessed with six children, Kristin, Kelly, Blaine, Kendell, Ashley and Timothy, and 18 grandchildren. Frank married Caron Cooley Wiegel in 2004 in Oregon and this marriage brought into his life six more children, Scott, Jill, Gena, Heidi, Creg and Brian, 16 grandchildren and eight great-grandchildren. Frank and Caron lived in Overton, Nevada for eight years and then retired to St. George, Utah.

Frank supported his family by working in sales. He loved to play golf and enjoyed running. When his family was living in Alpine, Utah, Frank was called to be a tour guide in the visitor’s center at Salt Lake Temple Square, which he loved. He was president of the Roseville High School boosters club to help support his children in their athletics. Frank loved animals and having a garden. He was also fascinated with researching his genealogy. Frank had a beautiful singing voice and would perform at private events and at church. He served actively in the Las Vegas and St. George temples and enjoyed Pink Panther movies.

The family would like to thank the doctors and nurses at IHC hospital and IHC hospice and all of our friends and neighbors who have been so kind.

Condolences may be shared at mcmillanmortuary.com

Review: Tuacahn's 'Joseph' delivers the voice of an Idol

Suspect fails at 3 carjack attempts, is arrested after jumping in front of Santa Clara-Ivins Police SUV