ST. GEORGE — The year was 1939. The date was July 4. Thousands of baseball fans had gathered at Yankee Stadium to watch the New York Yankees play the Washington Senators in a double header and, more importantly, to express appreciation to baseball legend Lou Gehrig, who had recently retired from the sport after being diagnosed with amyotrophic lateral sclerosis.

In his now famous home plate ceremony, Gehrig said to the gathered crowd of over 60,000: “For the past two weeks you have been reading about a bad break. Yet today I consider myself the luckiest man on the face of the earth.”

For one Southern Utah resident and lifelong Yankees fan who was sitting in the grandstands on that historical day, it was an occasion that fueled his passion for baseball and solidified Gehrig as a hero to him.

The son of Italian immigrants, Peter Pallotta was born May 14, 1929, in New Jersey. He had three older sisters who he was told by others that they spoiled him rotten, but he just remembers all the fighting, he jokingly said.

Pallotta described the time during the first decade of his life as one of economic hardship for his father, a laborer, and the country that was in the midst of the Great Depression.

On baseball and a famous speech

At a time when money and jobs were scarce, Pallotta said that, to the men and boys at least, sports became very important.

“Sports was a big thing because it was pre-World War II depression,” Pallotta said, adding that none of the men in the next older generation to his had anything to do.

Many of them drank or gambled and many played sports. Pallotta said that often young men would stay in high school into their early 20s in order to play on a sports team.

“They used to have softball leagues at night, and we used to all go see them. That was our biggest entertainment,” he said.

For Pallotta, it was all about the Yankees.

“I am a Yankees fan through and through,” he said.

Pallotta said the kids used to gather and argue and read box scores.

“That was a daily thing,” he said. “When we hung around at night, we got into arguments about who were the greater ballplayers.”

On July 4, 1939, when he was just 10, Pallotta who was from the small New Jersey township of Palisades Park, attended his first Yankees baseball game.

Pallotta and his family, including uncles and cousins, filled up a couple cars, drove to the ferry and went from his town of only 10,000 to Yankee Stadium which was packed with over 60,000 people who had come to say goodbye to Gehrig who was known widely for his impressive game-streak of 2,130 games.

“I just couldn’t get over all those people,” Pallotta said. “I never saw so many in my life in one spot.”

Though he was only 10 at the time and though he said he was primarily concerned with the ambiance of the baseball field, hot dogs and soda, he recalled what it was like to hear Gehrig speak.

“This guy was cut down in the prime of his life and he’s gonna make this speech, he’s dying and he just didn’t give in to it,” Pallotta said. “He just was to me, really, another hero. Nobody could replace my father, but Lou Gehrig is one of the greatest men I ever heard of or knew of.”

In September of 1939, World War II broke out in Europe, and Pallotta said the economy began to improve for his family. His father was able to get more work as jobs were beginning to open up and many baseball games followed.

Pallotta said they went to a lot of games which were almost always double headers. The price of admission was “a buck and a quarter,” for two games, he said.

“We got to see all the greatest sports figures of the day,” Pallotta said.

By the time he was 12, baseball greats like Joe DiMaggio, Ted Williams and Stan Musial surged into Pallotta’s heart, he said. That was 1941, the year the Yankees won the world series – nicknamed the “subway series” – against the Brooklyn Dodgers.

On military service and being a proud American

Pallotta is a first generation American and a proud American, he said. He was drafted into the Army at the beginning of the Korean War.

He began his service at Fort Dix in New Jersey, which he described as horrible, largely because of the food.

“The food was terrible. They were feeding, in the one-and-a-half-hours, I think like four or five companies,” Pallotta said. “That’s a lot of people.”

Pallotta then moved to Fort Benning in Georgia where he said the food improved a little.

A member of the 10th Division Infantry, Pallotta finished his military service at Fort Riley in Kansas where he was an instructor and range officer for all smalls arms weapons.

The soldiers he trained ultimately went into a unit or were sent to Korea as replacements, he said.

Pallotta jokingly said that the government never thought he was good enough to go to Korea into combat but he somberly spoke of his time in the service and the sacrifices of those who died much too young.

“I still always remember, I can’t go to Arlington Cemetery … all kids, they were my age,” he said through tears.

Still, he said he was glad he served and would never forget his time.

It was while serving in Kansas that Pallotta met his wife. The two were married for 61 years and though they never had children of their own, he said they had a wonderful relationship with his nieces and nephews. Pallotta is now a great-uncle.

Today, Pallotta lives in St. George where he is surrounded by the best neighbors, he said. 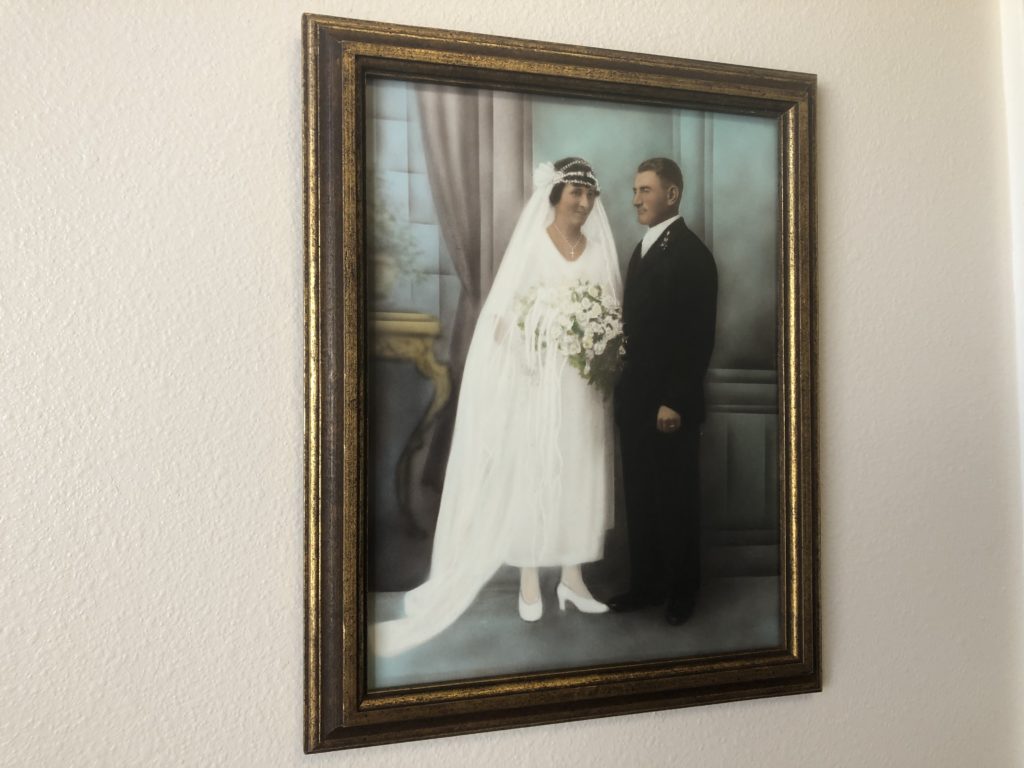 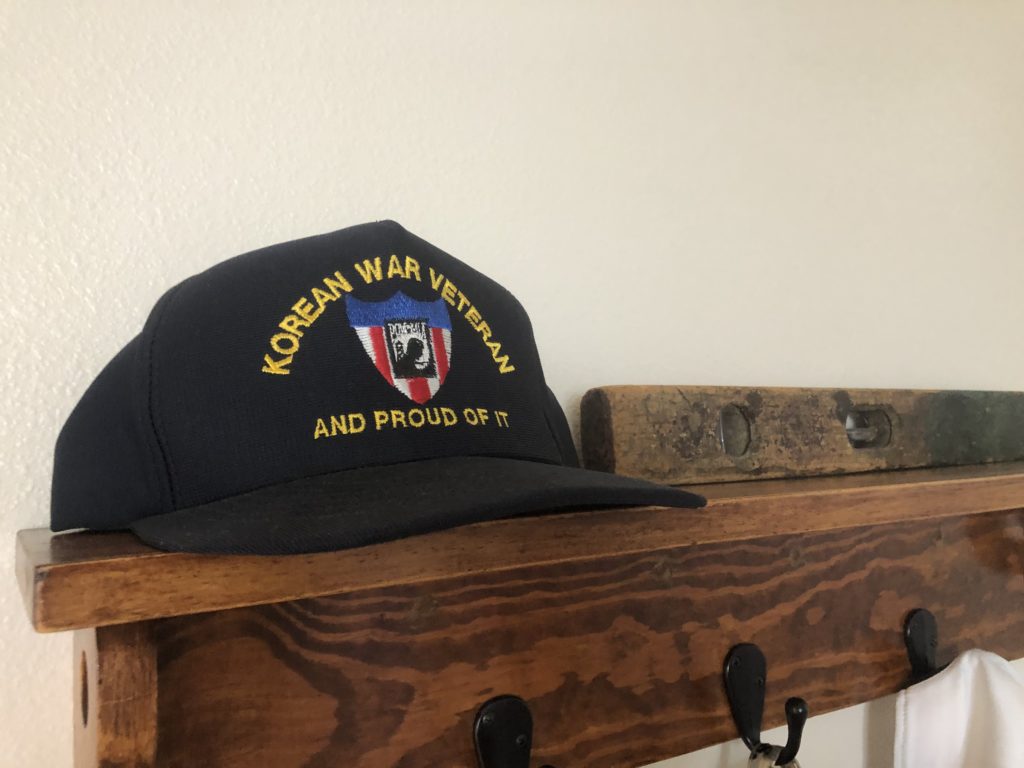 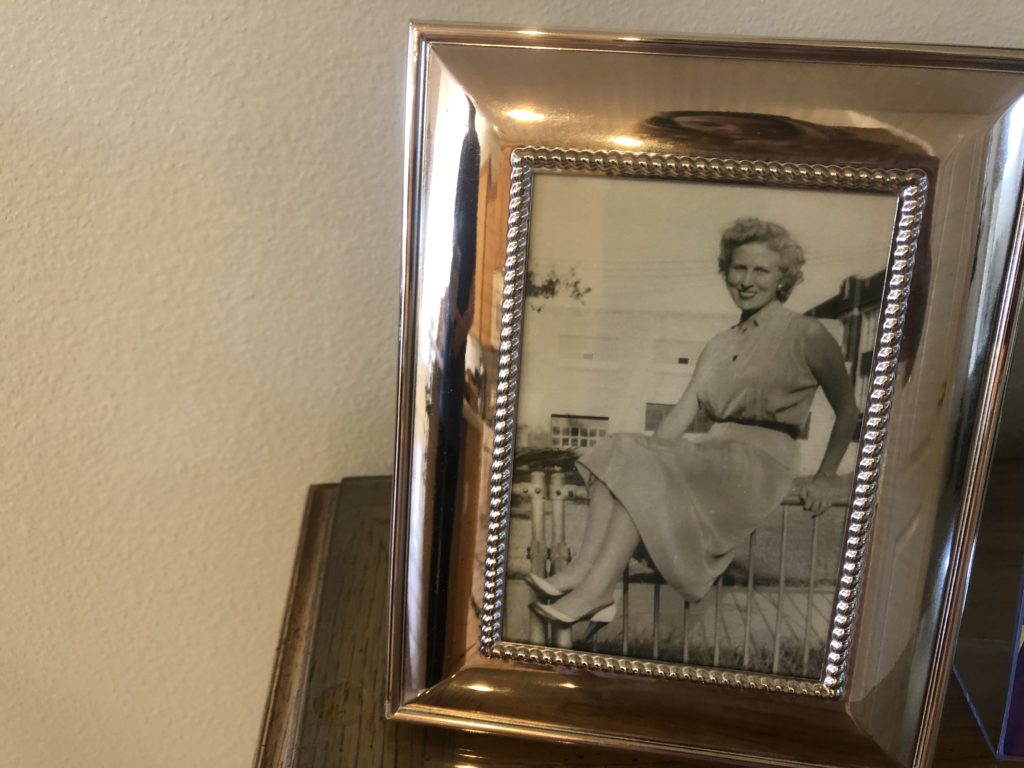 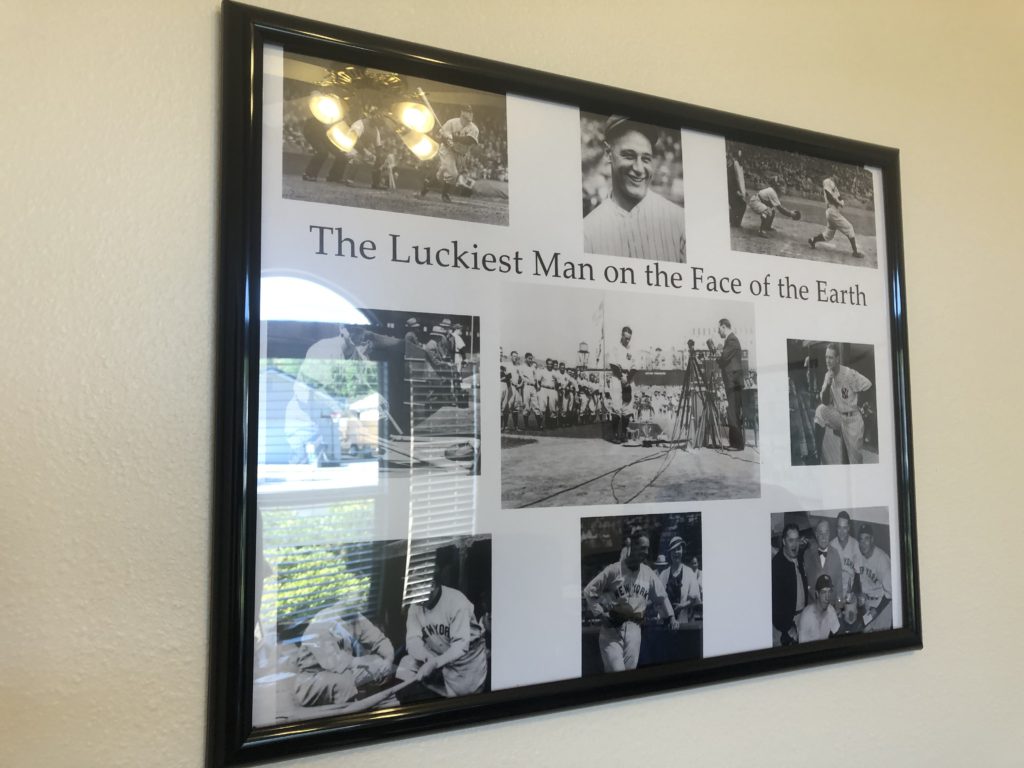 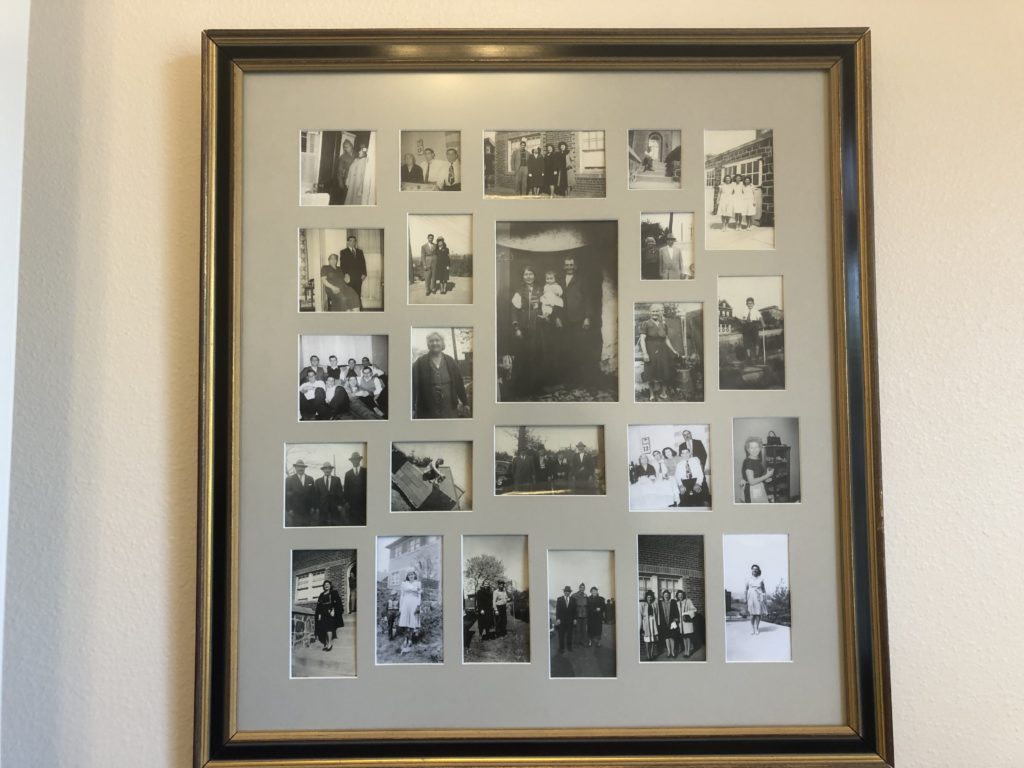 'These were planes that were used to defend freedom': Vintage WWII bombers to visit Southern Utah

City of St. George to hold 4K race, parade and fireworks show for 4th of July

Driver walks away from rollover on I-15 near Paragonah