ST. GEORGE — A three-vehicle crash on River Road sent one driver to the hospital and created a traffic jam that extended for miles as responders tended to a large scene.

Officers and emergency responders were dispatched to the scene of a crash at the intersection of River Road and 1450 South just before 10 a.m. The crash involved a black Acura passenger car, a white Chevrolet Silverado pickup truck and a delivery truck that was parked near the curb in the parking lot of Maverik, St. George Police Officer Ladarius Delaney said.

Delaney also said the driver of the Silverado was injured and transported to Dixie Regional Medical Center for evaluation and treatment.

Officers found the Acura on the curb running along the northbound side of River Road, while the Silverado was found more than 40 feet away, wedged in between a tree and the delivery truck. Additional officers were called in to direct traffic away from the crash while emergency personnel began tending to the scene.

At the time of the crash, the Acura was heading west on 1450 South and pulled directly in front of the Silverado as it turned right to head north on River Road. The impact launched both vehicles onto the curb where the Acura came to rest, while the Silverado veered to the right and continued across the grass toward the parking lot where it became wedged in between the tree and the delivery truck that was parked near the curb.

“The black vehicle did not see the white truck,” Delaney said.

Meanwhile, as northbound traffic on River Road continued to back up, two St. George City Streets Department employees were also on River Road and observed that the backup of vehicles extended past Horseman Drive and responded to the intersection to assist, which helped to relieve the traffic jam and “got traffic moving again,” St. George Police Officer Tiffany Atkin said.

All occupants were restrained at the time of the crash and the driver of the Acura was later cited for failure to yield. 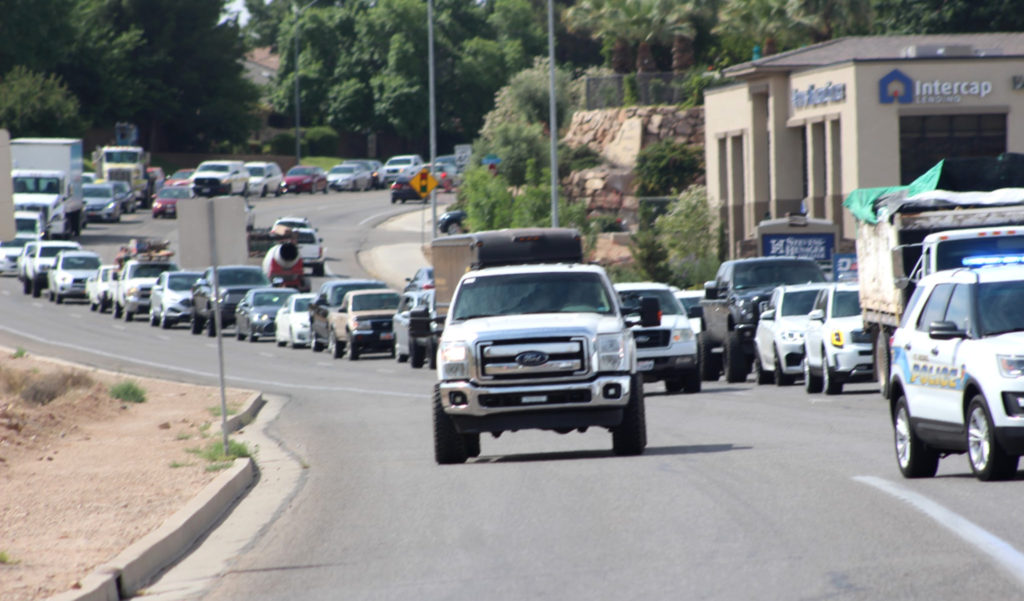 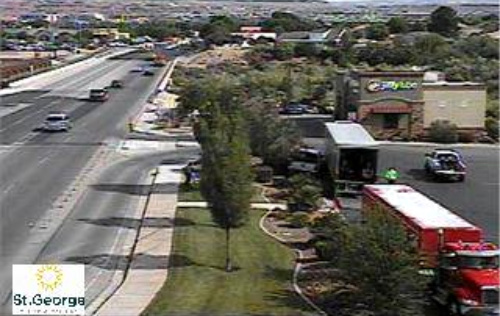 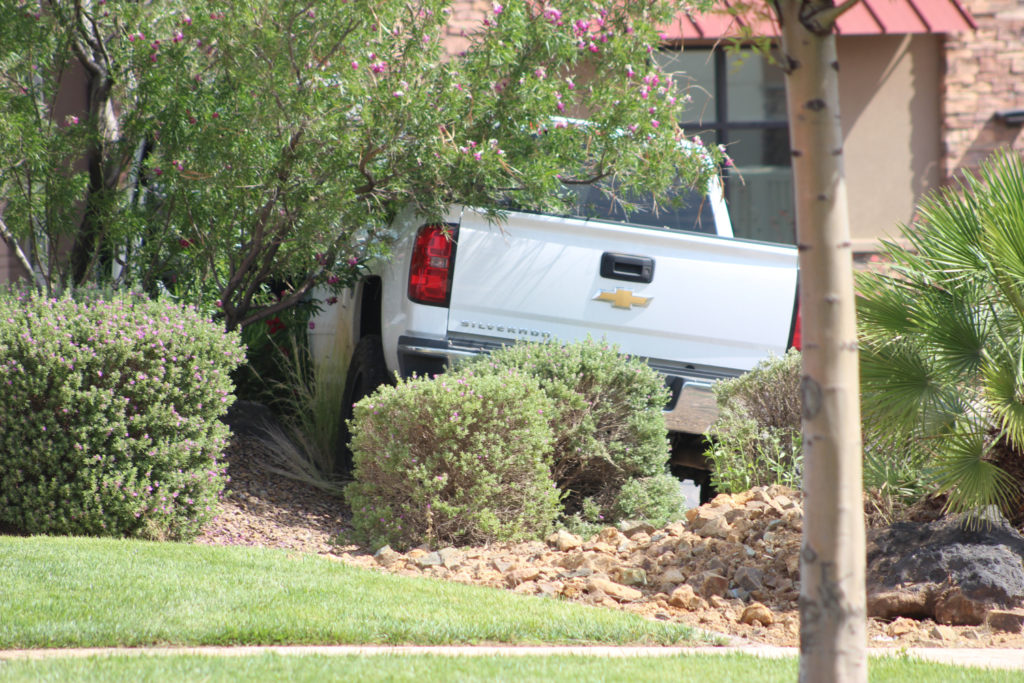 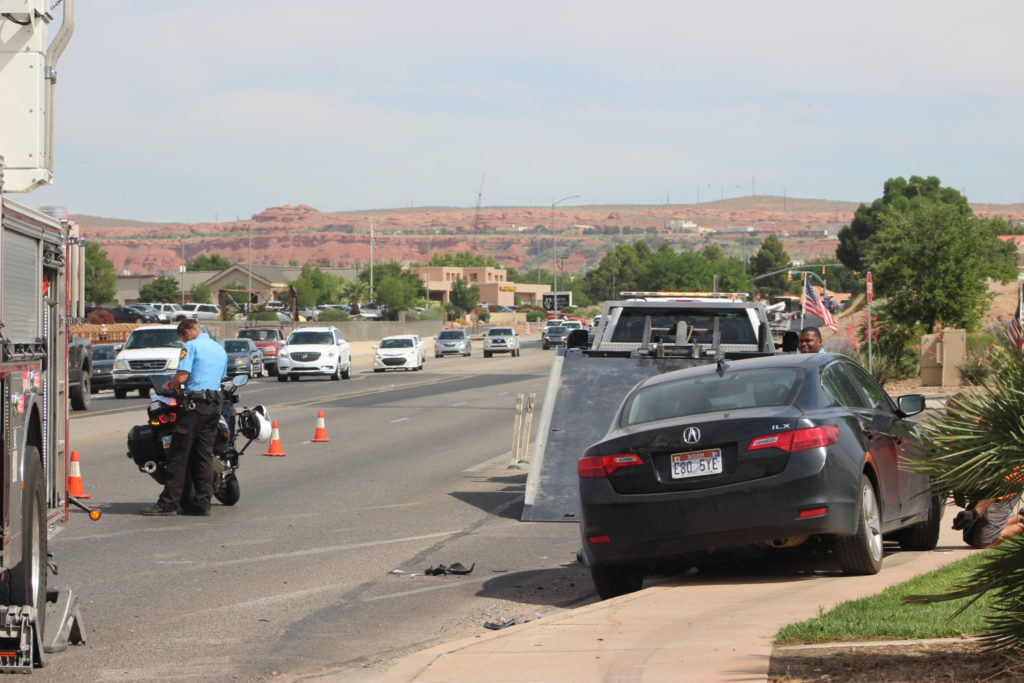 How 'good' does a COVID-19 coronavirus vaccine need to be to stop the pandemic? A new study has answers