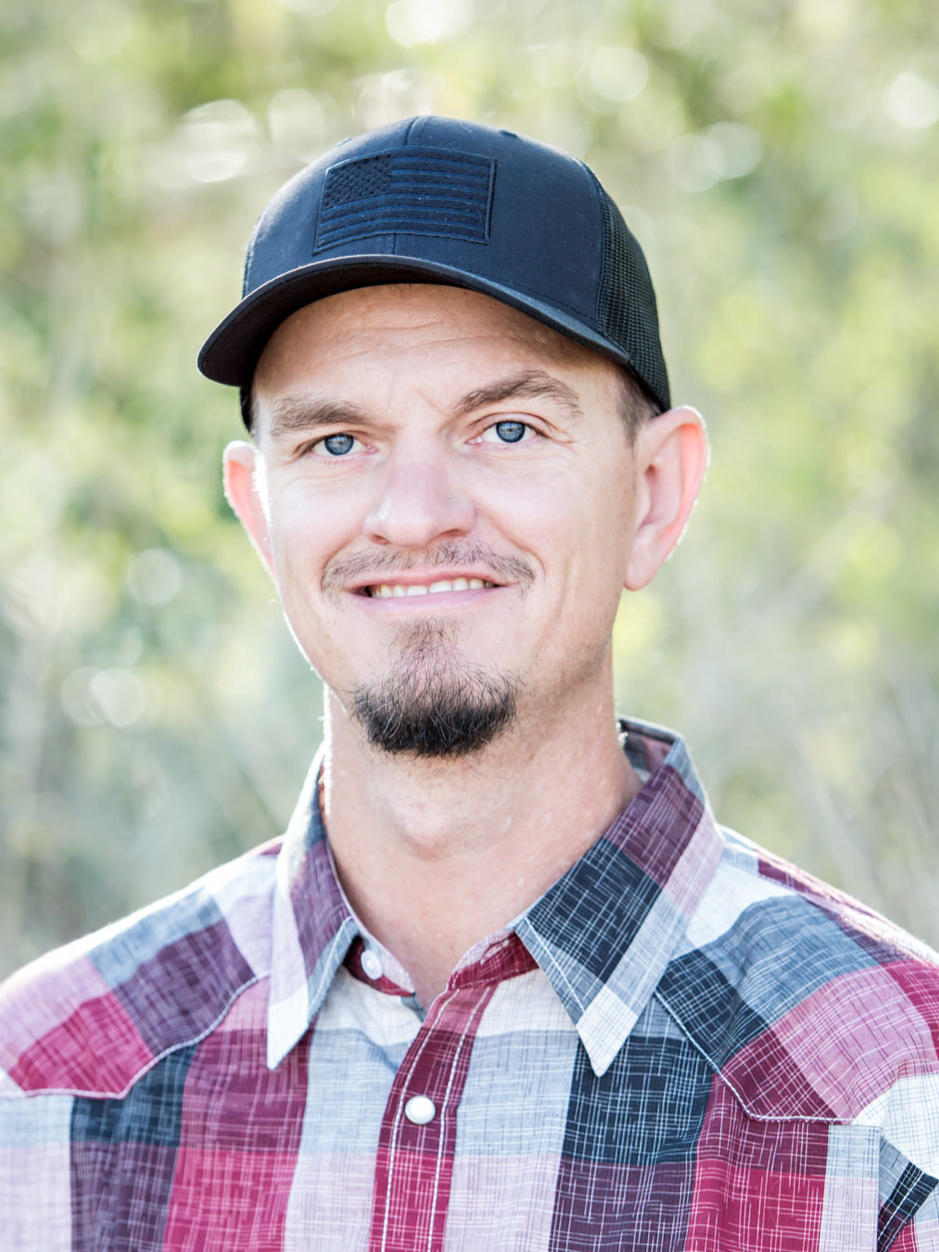 Our incredible father, husband, son, brother, and friend, Joel Nathaniel Moody, left this world much too soon on May 30, 2020.

Joel was born Aug. 4, 1979, to Gary Nathaniel Moody and RaeLynn Moody White in Richfield, Utah. He came home to his older sisters, Michelle and Jennifer, and was later joined by younger sister, Lyndsey, and brother, Matt.

Joel was lucky enough to spend his childhood living next door to Grandma and Grandpa Poulson. At 13, he became his grandma’s caretaker after his grandpa passed away, a pattern he would repeat many times throughout his life.

Joel got a job at McDonald’s at 14 where he met his sweetheart, Kerry Greenhalgh. They dated throughout high school and were married Aug. 15, 1998.

Joel and Kerry lived in Cache Valley, then Washington, Utah, where they built their life together. They have two amazing sons, Logan Nathaniel and Carson Joel “CJ.”

Joel made his living in construction, working first for family than for himself, and eventually as a superintendent for AJ Construction. Joel took much pride in every job he worked on always going above and beyond with his meticulous perfection that only he could do. He was so intelligent that no job was ever unconquerable. Every employee, contractor, and client were instant friends that quickly became family.

Joel also enjoyed serving his community as a member of the Lions Club and Elks.

While he loved his job and service, nothing came before his family and friends who were like family. He was often found caring for his dad, helping his sisters out in any way they needed, or fixing something for his two moms. Joel had a way of making everyone feel like they were his favorite person, and many have mentioned they wouldn’t be where they are today without him.

Joel was an amazing father and husband. He loved nothing more than playing ball with his boys, cheering them on at their games, and mostly spending time on the mountain where he so loved hunting, fishing, riding, and shooting. Joel’s sons were his pride and joy and he was the perfect role model and example to them.

Joel and Kerry could often be found cheering for the Denver Broncos, for Dale Jr., for the Pine View Panthers, or their favorite singers and bands at various concerts. Their love was, without a doubt, a “once in a lifetime” kind of love.

He was a best friend, a role model, a “Superman” to his boys and many other good men. His heart was as big as his stature, and his wit was even bigger than that. He was also unbeatable at “Name That Tune,” although Logan did get him a few times.

Joel will be missed forever and has left an incredible legacy for all who had the honor of knowing him and the world would be a better place if we were all a little more like Joel.

Private family services will be held Friday, June 5, 2020, at Metcalf Mortuary. Interment will be in the Washington City Cemetery.

Arrangements entrusted to the care of Metcalf Mortuary. Please visit our website at www.metcalfmortuary.com for condolences and live streaming of services.