ST. GEORGE — An Oregon man was arrested for DUI after crashing a box truck Tuesday morning on Washington Dam Road. The crash was one of three recent incidents that allegedly involved drinking and driving.

Shortly after 8 a.m. officers responded to a single-vehicle crash near South Rio Virgin Drive and East Washington Dam Road involving a box truck that crashed into a parked car.

Officers arrived to find a pickup truck parked on the side of the road that was heavily damaged and a plumbing service box truck wedged up on a steep embankment where it came to rest after striking the pickup.

Washington City Police Chief Jason Williams told St. George News that minutes before, an alert was sent out to police from emergency dispatch to be on the lookout for a truck matching the description of the one found at the scene after bystanders called 911 reporting an erratic driver on the road.

“Dispatch got a call on a possible DUI driver heading south on 3000 East,” Williams said. “So the vehicle description was given out in the broadcast for officers to attempt to locate that truck.”

Williams said that officers were still making their way to the area to search for the truck when the call reporting the crash came out. When police arrived they found the man driving the truck to be uninjured but possibly intoxicated.

The driver, later identified as Michael Quintana, of Central Point, Oregon, was transported to the Washington City Police Department for a blood draw that determine his blood alcohol content was over the legal limit, Williams said, and he was subsequently transported to Purgatory Correctional Facility facing a DUI charge and a citation for improper lane travel.

Williams said that over the last three days there have been just as many crashes involving impaired drivers.

An incident reported in Washington City on Sunday involved a driver who crashed a van into a retaining wall in the area of 3400 East Telegraph, Williams said. When officers responded they found an unrestrained 4-year-0ld in the van who had sustained an injury to his hand during the incident.

The driver, 22-year-old Cody Madman, was arrested on charges of DUI with a minor under the age of 16 in the vehicle, interfering with an arresting officer and having an open container of alcohol in the vehicle, each a misdemeanor. He also faces three infractions, including never obtaining a driver’s license, failure to provide a child restraint device and improper use of center lane.

Things got worse for the suspect at the hospital, Williams said, when Madman fought with police officers while being medically cleared and was later charged with third-degree felony assault by a prisoner. He remains in jail $8,400 bail.

Williams went on to say that driving while intoxicated starts with a decision, adding that for some reason, there has been an uptick in the number of crashes reported that involve impairment.

He said driving while impaired is “one decision that can have lasting consequences, and some that can change your life forever.”

His comments were in reference to the crash reported Monday afternoon on old Highway 91 that resulted in critical injuries to a couple riding a motorcycle just north of the Utah-Arizona border after their bike was struck by a suspected drunk driver. 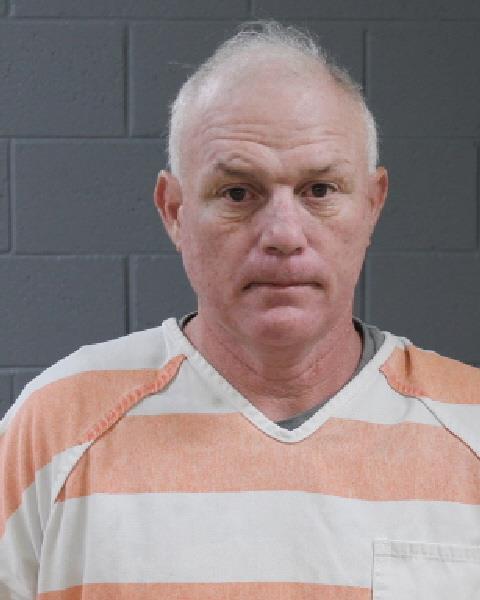 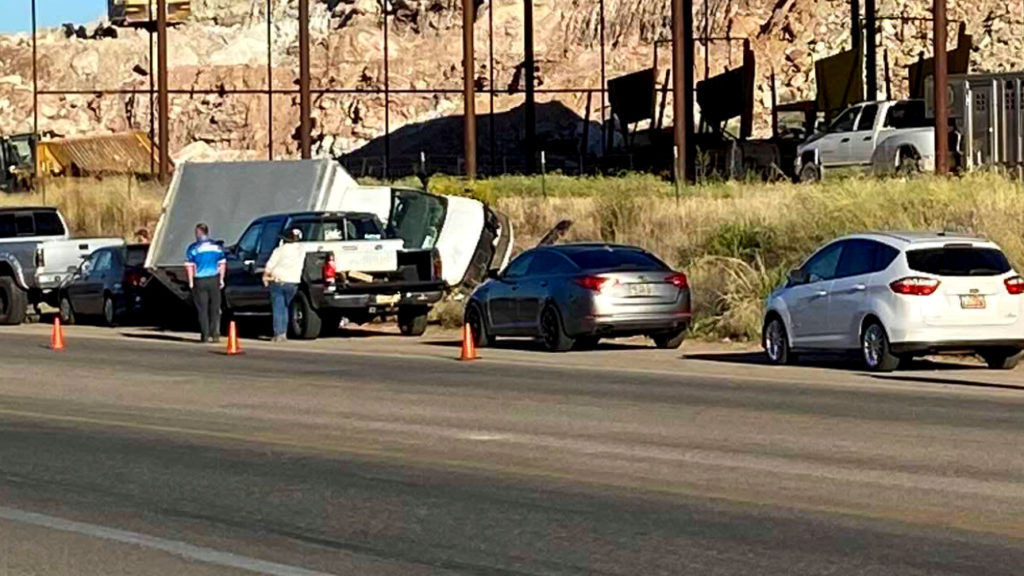 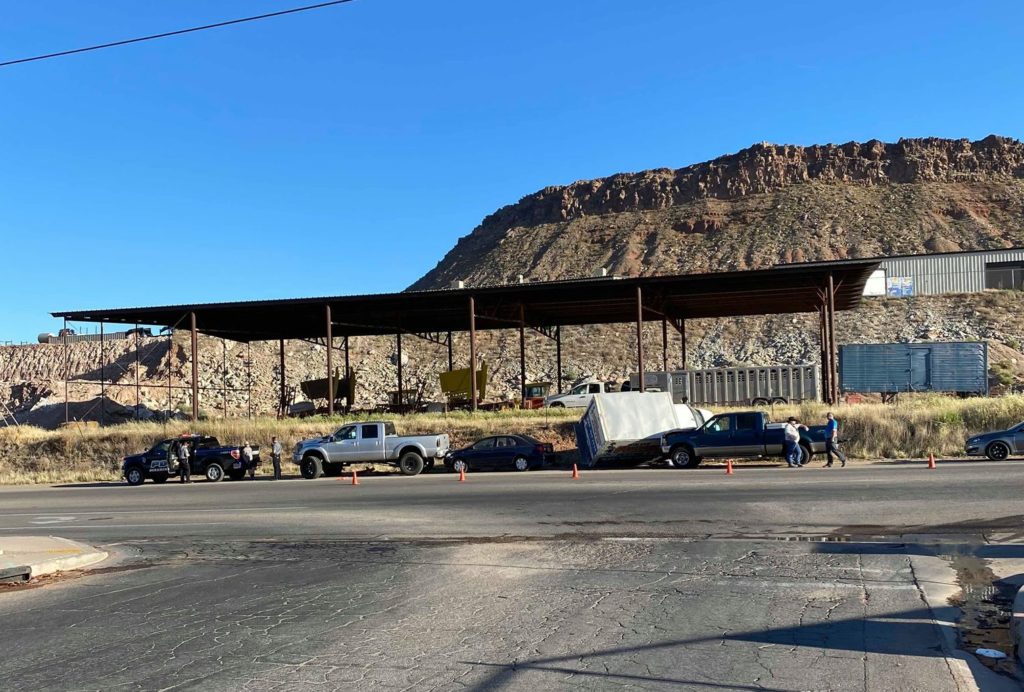 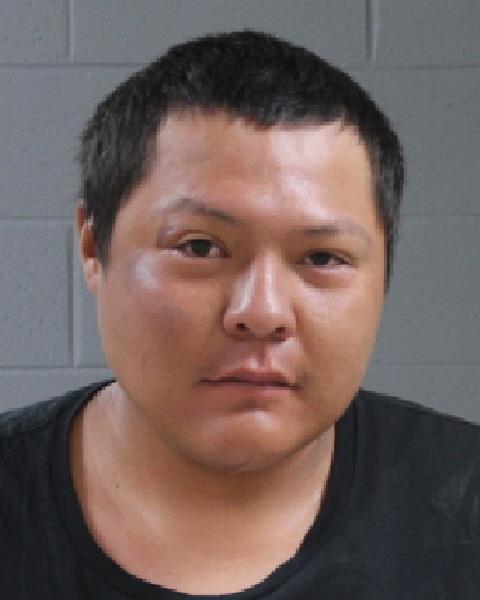 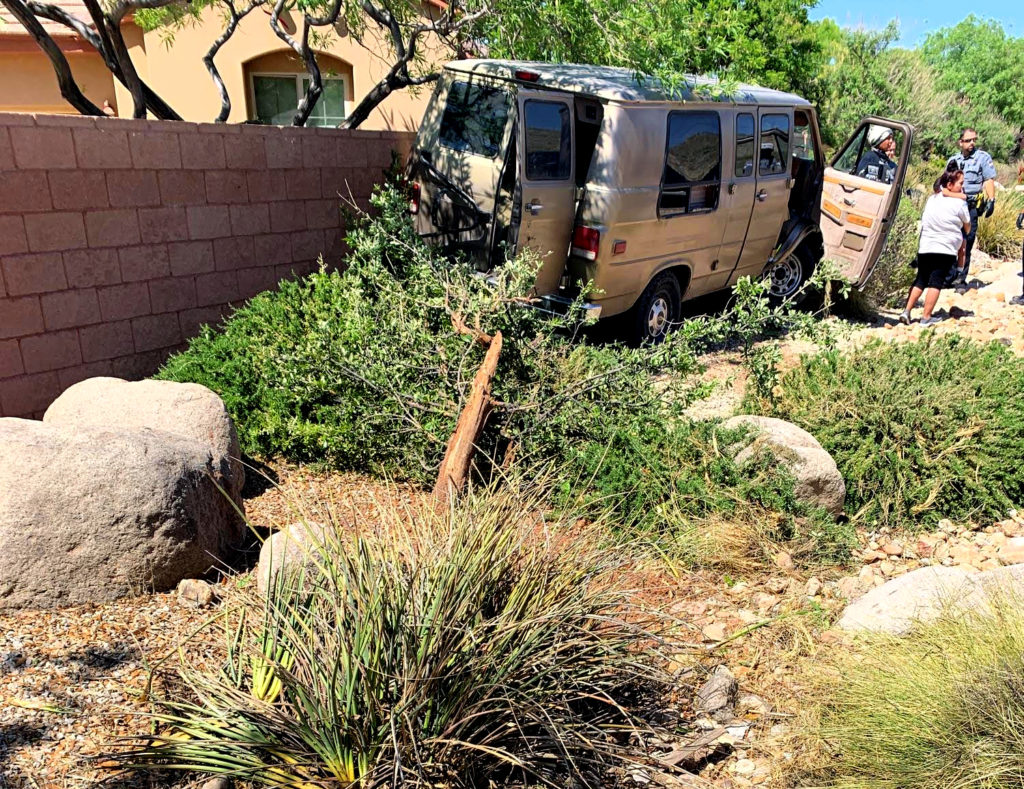 Van veers off roadway on East Telegraph and crashes into retaining wall of a residence, Washington City, Utah, May 3, 2020 | Photo courtesy of the Washington City Police Department, St. George News 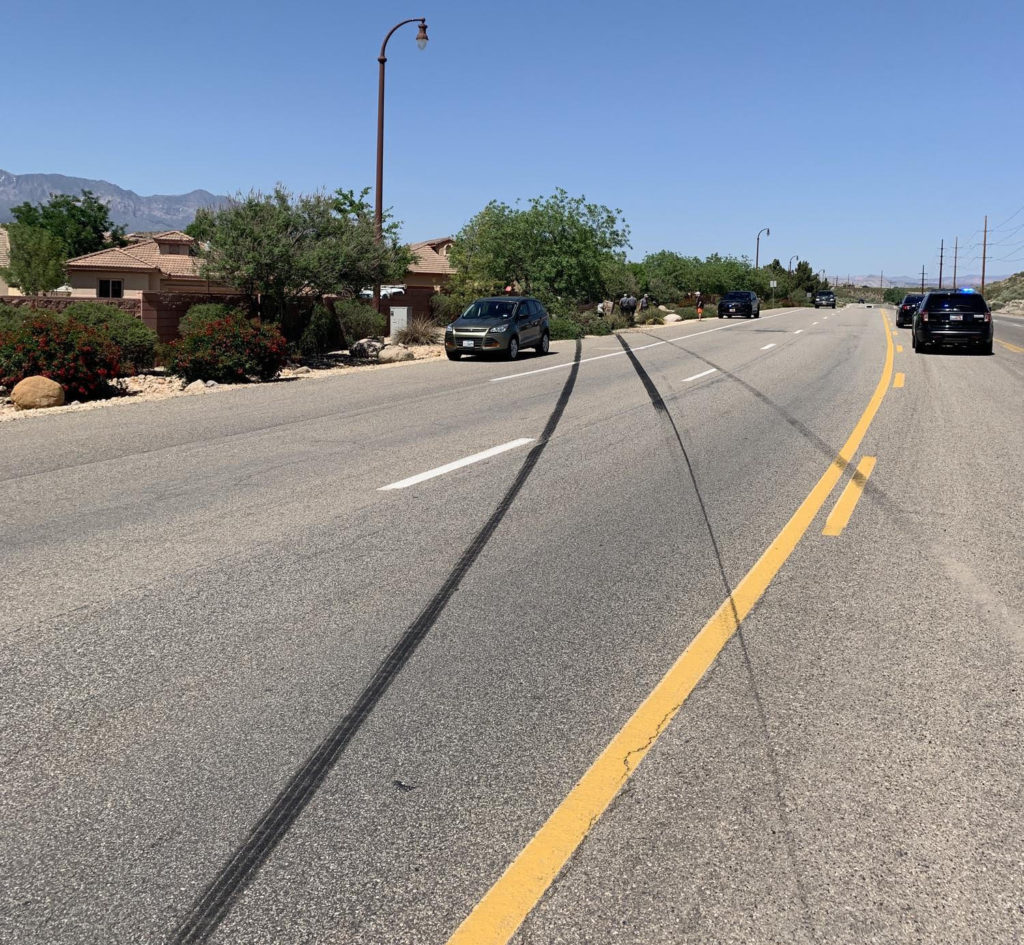