ST. GEORGE — Just in time for the holiday season, celebrated author Lyman Hafen has published a children’s book about a snowless desert and a miracle brought about by the faith of little children.

Hafen was raised in “Southern Utah’s Dixie” and, as his book says, he had no idea what a White Christmas was. Though his childhood home was filled with the sounds of legendary singer Bing Crosby crooning about treetops glistening, it rarely snowed in St. George, and even more rarely at Christmas.

Since 1983 when he co-founded “St. George Magazine,” Hafen has written a monthly first-person column for the publication telling the stories of the landscape, culture and personality of Southern Utah. It was in one of his monthly columns that the story of “A Snowball’s Chance” first appeared.

It was a story, Hafen said, that he knew had the potential to be turned into a children’s book, but he sat on it for a few years, largely because he didn’t know who could illustrate it.

During the 2018 Christmas season, Hafen and his wife Debbie were attending a Christmas breakfast in their ward of The Church of Jesus Christ of Latter-day Saints when he saw West and her husband Lester a few tables down, and the idea struck him to ask her to illustrate the book.

“Just in that moment – because I hadn’t thought of it before – I thought, ‘well Ester is the one who should illustrate my story,'” Hafen said.

In January of 2019, Hafen read West the story and asked her to illustrate it.

“Of course I was crazy thrilled,” West said.

West, also a native of St. George, took a circuitous route to becoming an illustrator. She had a family and a career as a school librarian/media coordinator, but she was always an artist at heart, she said.

West is the artist who designed the figurines on the city of Santa Clara’s glockenspiel clock.

In addition to designing the Glockenspiel characters, West is the author and illustrator of a couple of children’s books that focus on the pioneer heritage of St. George.

West’s paintings coupled with Hafen’s words create a heartwarming story that has the power to resonate with many people, especially those who live in the desert of Southern Utah.

The story follows Hafen as he shares an adventure with his grandchildren in Pine Valley, where they traveled in search of snow. The children had so much fun playing in the white stuff that they wanted to bring some of it home with them. Hafen recalls in his story that he knew the impossibility of a giant snowball making all the way back to St. George, but the look in his grandchildren’s eyes almost made him a believer.

An excerpt from the story reads:

It was one of those moments where the absolute faith of a child can melt an iceberg of logic into a puddle of possibility. I knew, and my wife knew, and the kids’ parents knew, that this white mass of ice did not have a snowball’s chance in you-know-what, of making it thirty-five miles back to St. George in one piece.

Yet the pure faith in those children’s eyes moved me and my son, against all our better judgement, to reach our arms under that hulking heavy snowball, and somehow hoist it onto the roof of the mini-van, and secure it as best we could between the ski racks.

Hafen, who has been widely published by several prominent publishing houses, chose to self-publish “A Snowball’s Chance” through his own press, Tonaquint Press. The book was first sold in September during the Santa Clara Swiss Days and has been well-received.

West said that even people who have never lived in the desert can appreciate the story and wonder in awe at the possibility of a winter, and especially a Christmas, with no snow.

Currently, the book can only be purchased in select St. George stores or online, but both Hafen and West hope that the story will continue to be widely shared and loved by others. 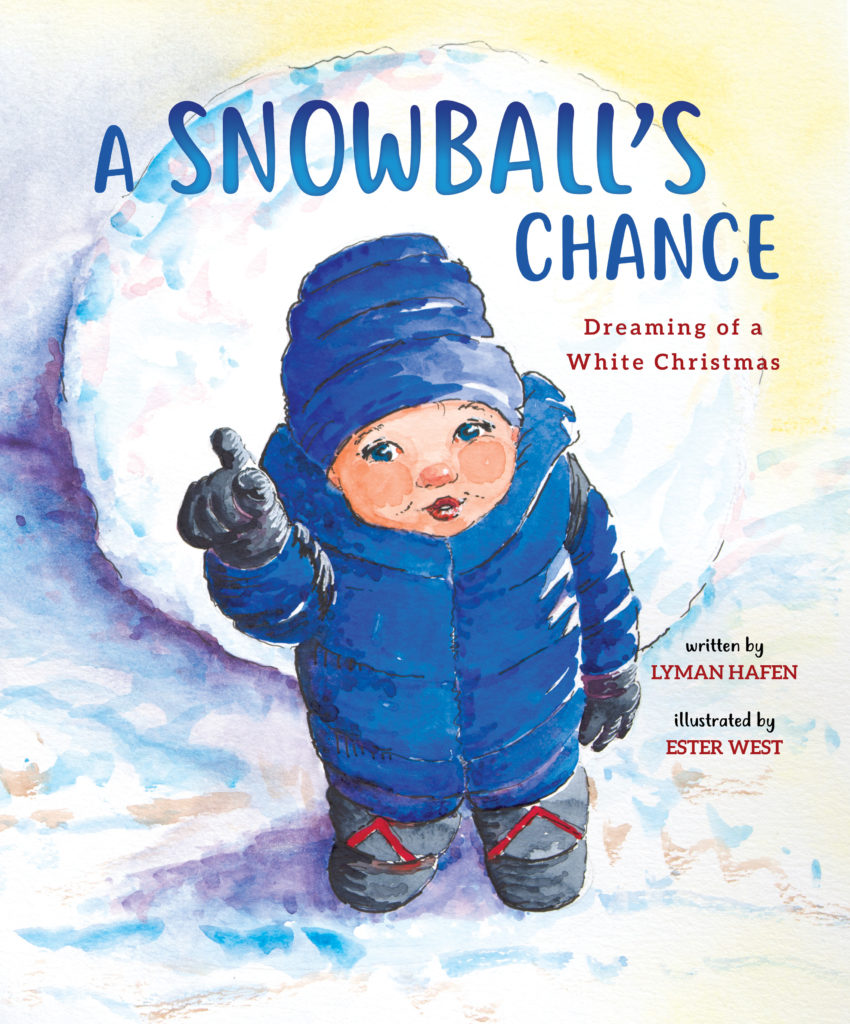 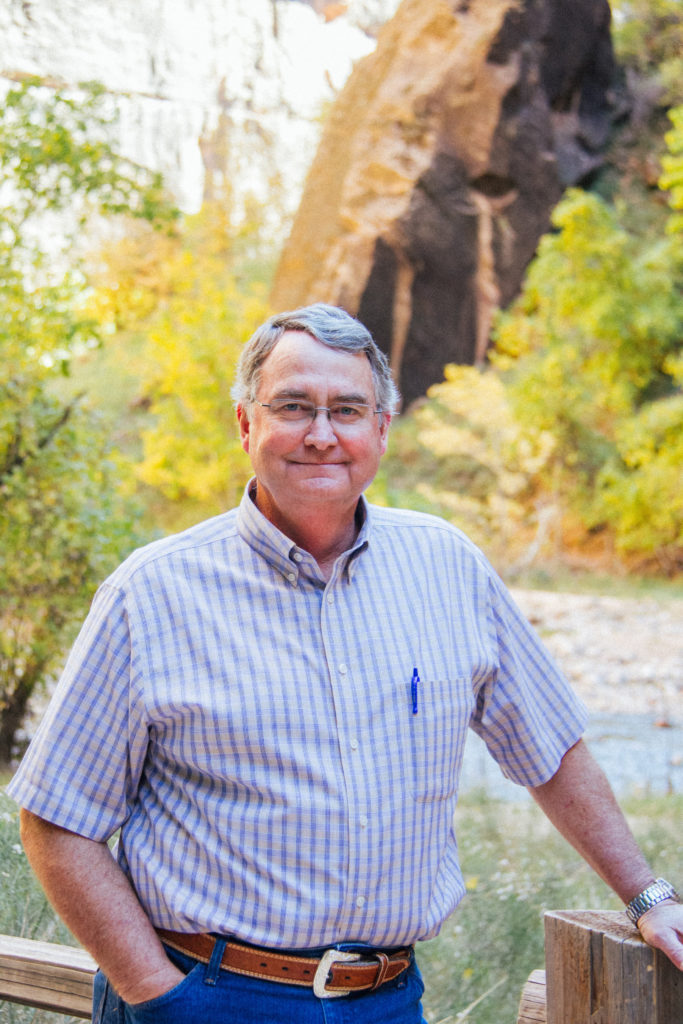 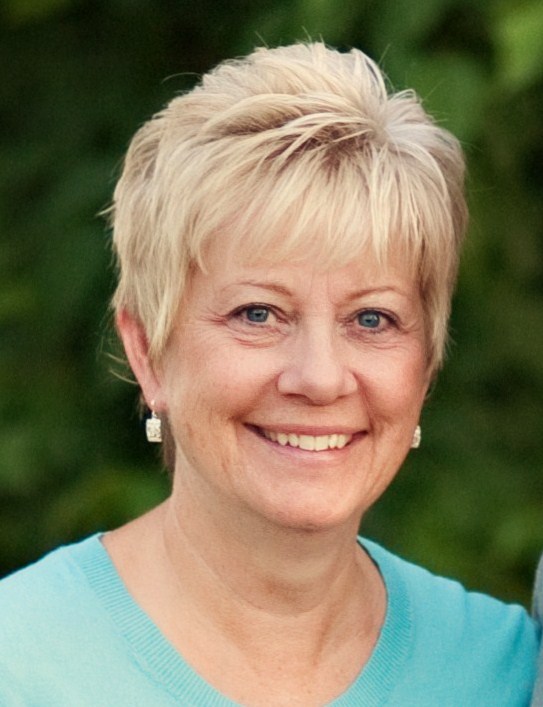 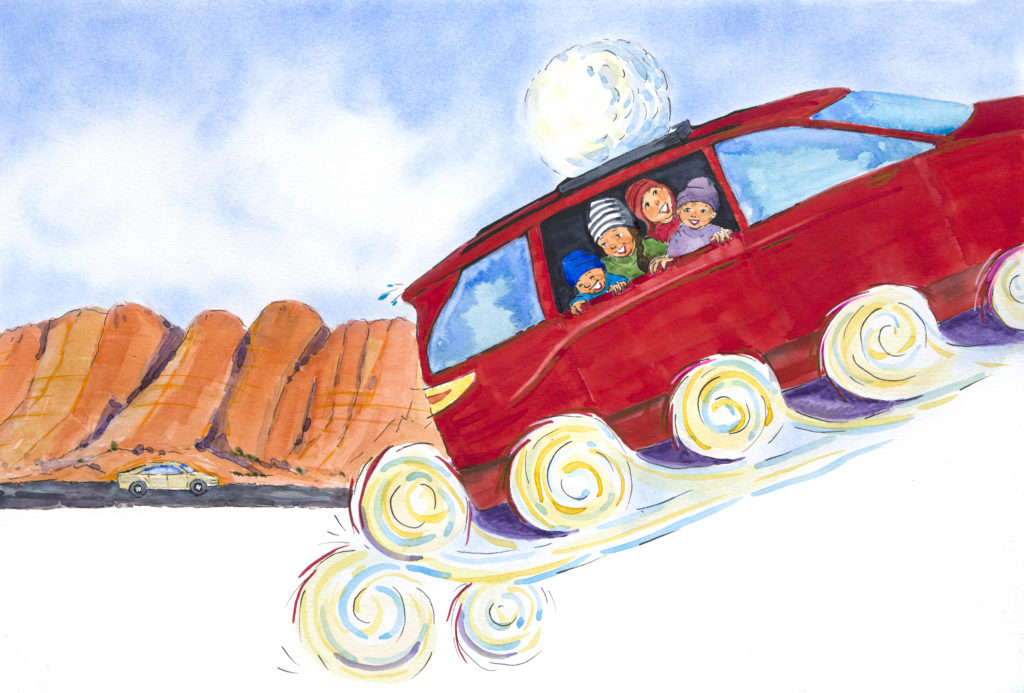 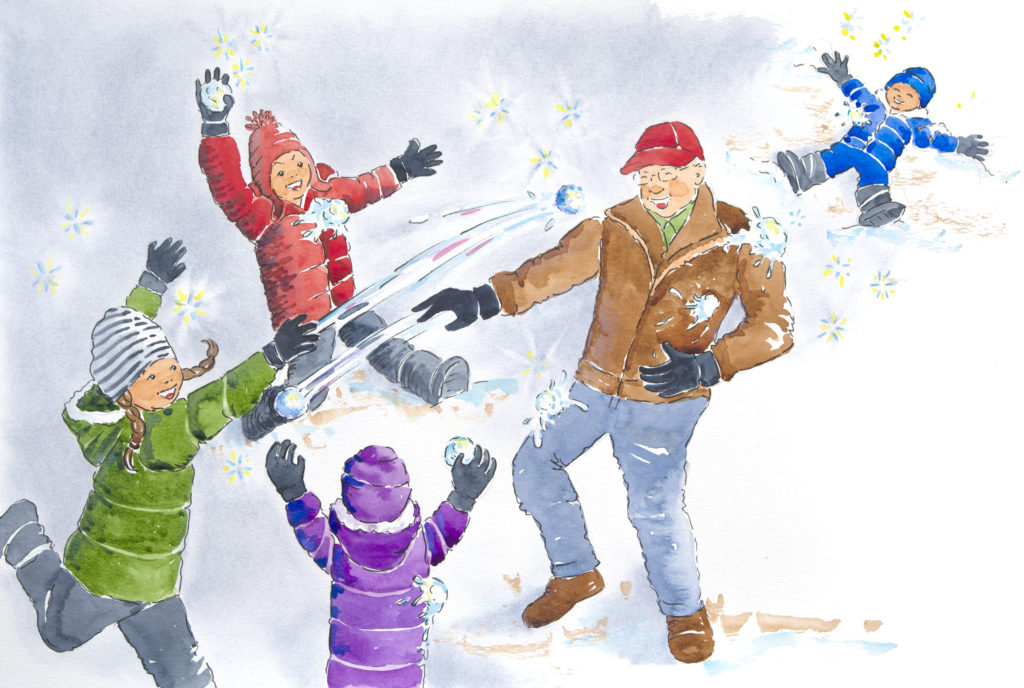 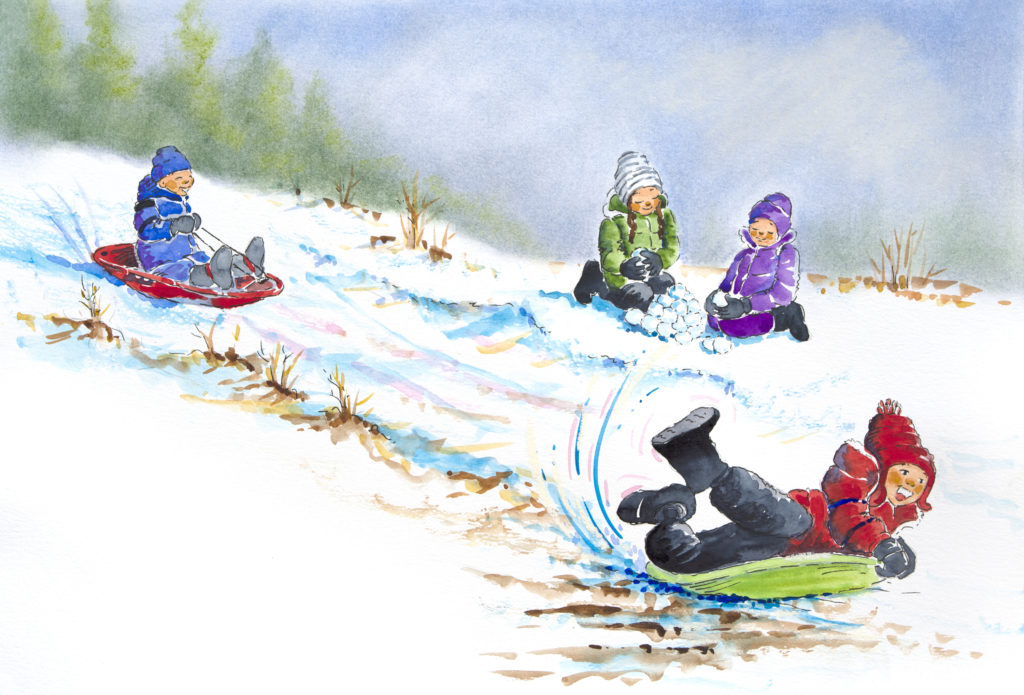 This Fourth of July, 'be an American worth fighting for'