Washington City Police and Fire units responded to the scene around 1:45 p.m. to analyze the package. The incident was declared a possible hazardous materials situation.

A special operations squad truck was called in to assist. Washington County Emergency Services Director Jason Whipple coordinated the scene while the substance was being tested.

An analysis revealed the material was a nontoxic substance that posed no threat to the community, Willliams said.

Williams added that the resident opened the envelope to find that the letter was “threatening in nature,” and became alarmed when he noticed the powdery material inside.

Even though the material was not considered dangerous or deadly, he said, these types of incidents are treated seriously to protect the community, until additional information is gathered.

The FBI was also contacted because the substance was considered a potential bio-threat at the time. The incident remains under investigation.

No evacuations were necessary as the substance was found to be benign, Williams said. No injuries were reported.

This report is based on statements from police or other responders and may not contain the full scope of findings. 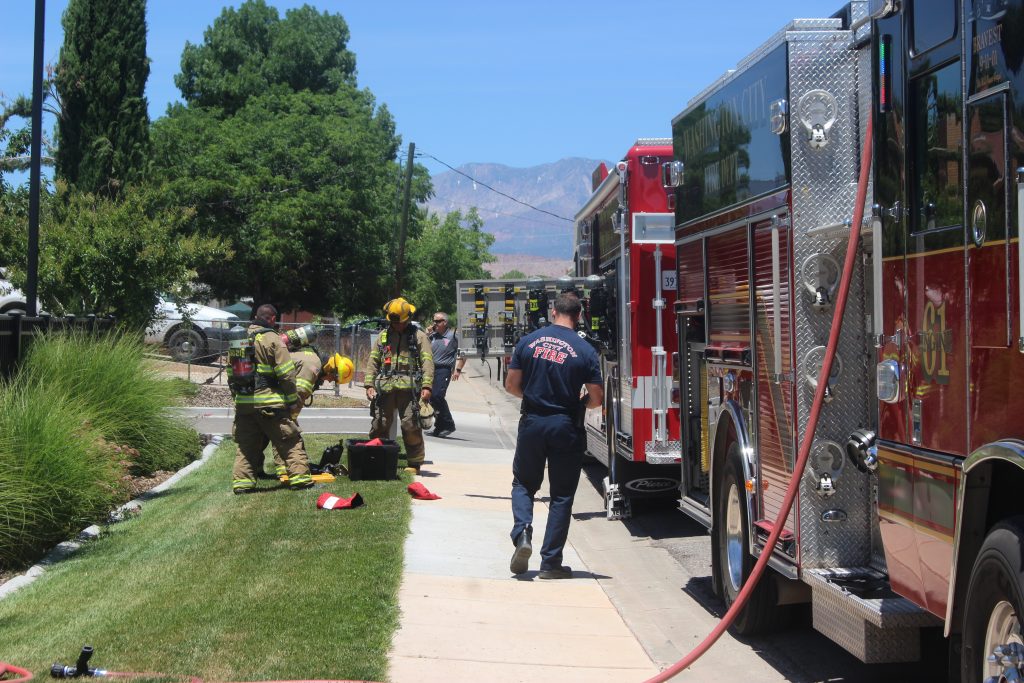 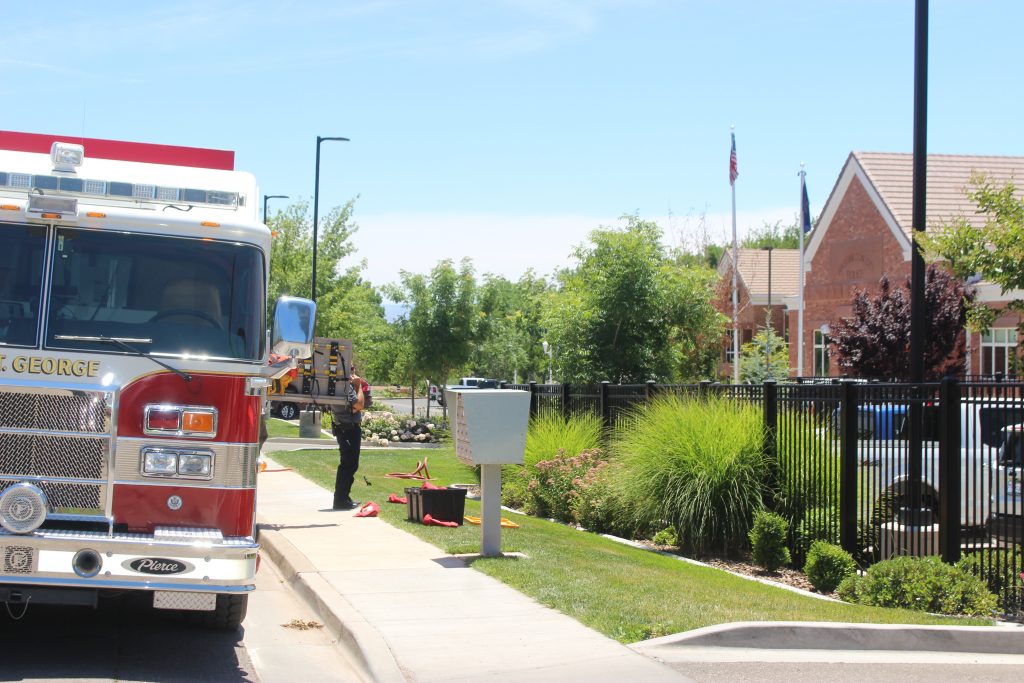