Pine View's Luke Green stands at third base after one of his four hits against Hurricane. Green hit for a natural cycle during the Panthers' 19-1 victory, St. George, Utah, March 26, 2019 | Photo courtesy of Cricket Gibb, St. George News

ST. GEORGE — Pine View’s Luke Green achieved one of the rarest feats in baseball Tuesday night. The senior third baseman not only hit for the cycle, he hit all four hits in their natural order, belting a single in the first inning, a double in the second, a triple in the fourth and a grand slam home run in the fifth, as the Panthers routed the Hurricane Tigers 19-1.

“It was about as pretty as it could be,” said Pine View head coach Glen MacLellan. “We are very glad for him. It’s amazing to think that that’s what he did and it’s only been done 14 times in (the history of) Major League Baseball.”

At Hurricane, the Panthers managed to score in every inning as they powered their way to the blowout victory. Pine View brought in seven runs in the fourth inning and six more in the fifth, ending the game after five due to the mercy rule. Green went 4-for-5 from the plate, driving in eight RBIs.

“It was a great game for us, coming off the loss against Canyon View, but the boys got themselves refocused and relaxed and are beginning to trust and rely on each other,” MacLellan told St. George News Wednesday morning. “They really came together last night, swinging collectively and putting the team first and not worrying about the outcome. We want to keep building off this and continue towards our region goals.”

Three games into the regular baseball season, all seven Region 9 teams have won at least one game, while two teams remain undefeated: Dixie and Desert Hills.

Here’s a short recap of the other two Tuesday night games, followed by a summary of the games played last Thursday and Friday:

At Snow Canyon, the Warriors scored nine runs in the fourth inning to finish off the Canyon View Falcons in five innings, 17-2. Snow Canyon was already ahead 8-0 going into the bottom of the fourth, when they more than doubled their total.

Brock Secrist went 3-for-4 with four RBIs during the game, and Travis Davenport belted a home run. Secrist pitched all five innings for the win, while Canyon View’s Cody Spencer took the loss on the mound. The two teams will play each other again Friday at 3 p.m. at Canyon View.

At Cedar, the Desert Hills Thunder came from behind to defeat the Redmen by seven runs on Tuesday afternoon. Cedar led 4-1 after four innings, but the Thunder rallied to score seven runs in the top of the fifth, then added three more insurance runs over the final two innings. Drew Thorpe went 3-for-5 at the plate for Desert Hills and drove in three RBIs. Dallen Turner was the winning pitcher, while starter Tanner Eyre took the loss for Cedar.

Last Thursday, Dixie defeated Snow Canyon 9-6 on the road, two days after the Flyers had beaten the Warriors at home. Both teams had a total of 10 hits during the game. Brendan Blanchard was the winning pitcher for the Flyers. Then, on Friday at Canyon View, the Falcons defeated the Pine View Panthers 6-0, with winning pitcher Josh Macinnis and reliever Trevor Farrow combining for the one-hit shutout. McCray Webster went 4-for-4 from the plate, driving in two runs for the Falcons.

Also on Friday, Cedar outlasted Hurricane 9-7 at Hurricane, with the Redmen avenging their loss to the Tigers earlier in the week. Hurricane led 5-2 after four innings, but Cedar tied the game in the top of the fifth, then added three more runs in the sixth to pull ahead for good. Gavin Imlay was the winning pitcher for Cedar, while Michael Martinez took the loss for Hurricane.

This Friday’s schedule is as follows: Snow Canyon plays at Canyon View at 3 p.m., Cedar plays at Desert Hills at 7 p.m. and Hurricane plays at Pine View at 7:30. Dixie doesn’t have a region game but will be on the road at Timpanogos High at 3:30 p.m.

Region 9 baseball standings (as of March 27) 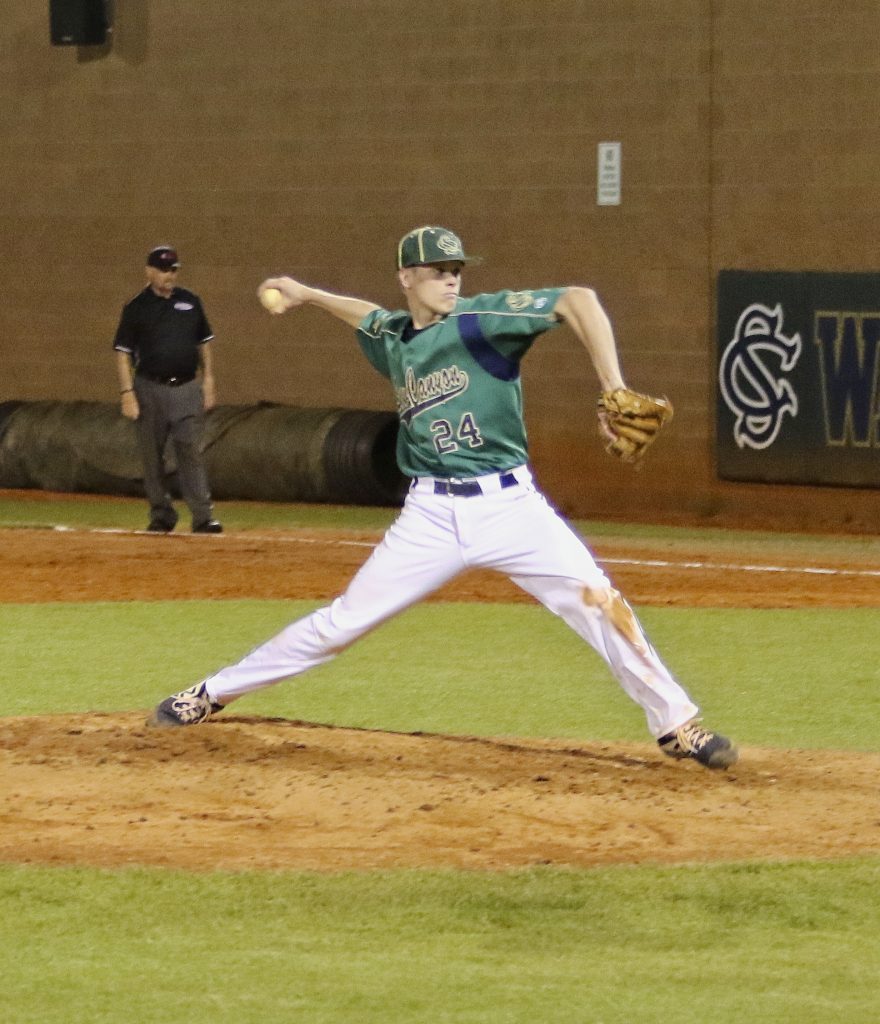 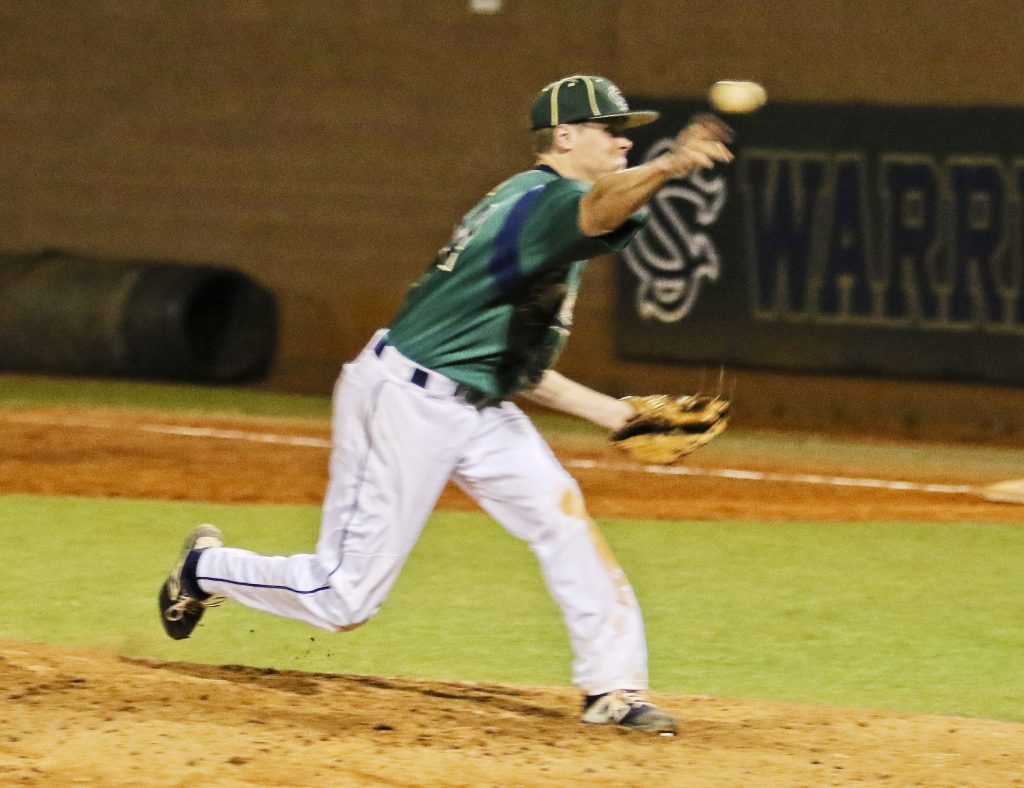 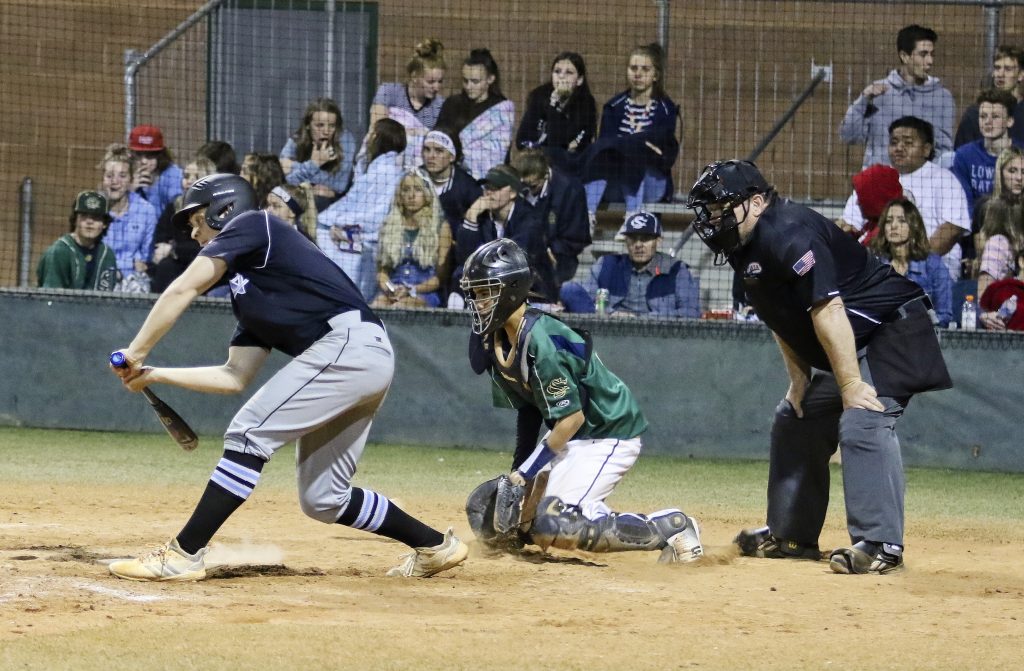 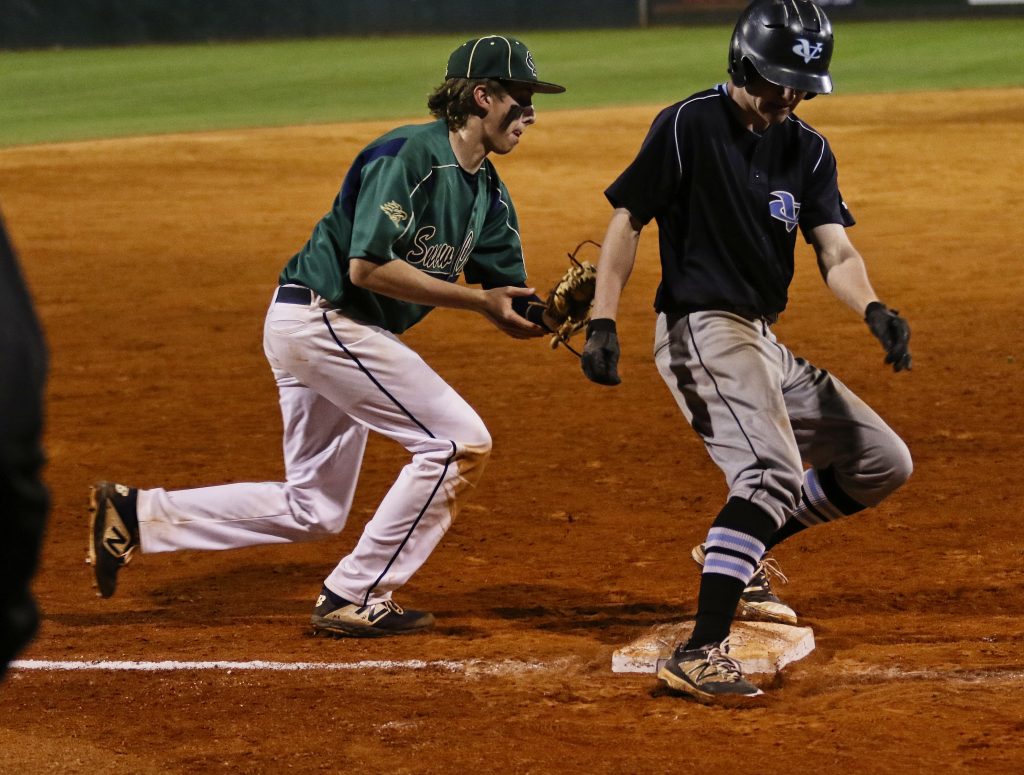 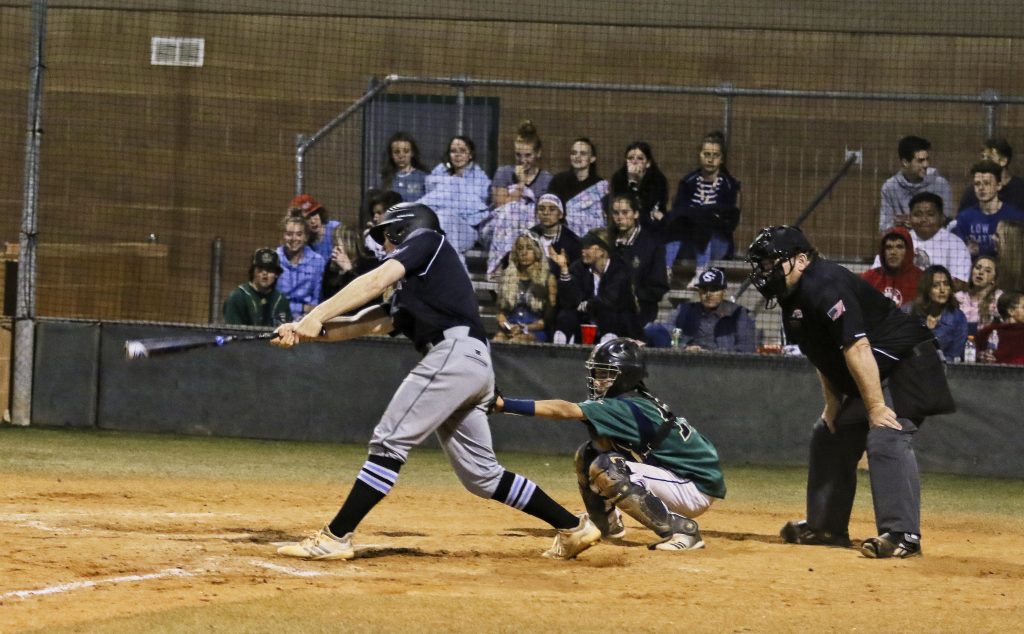 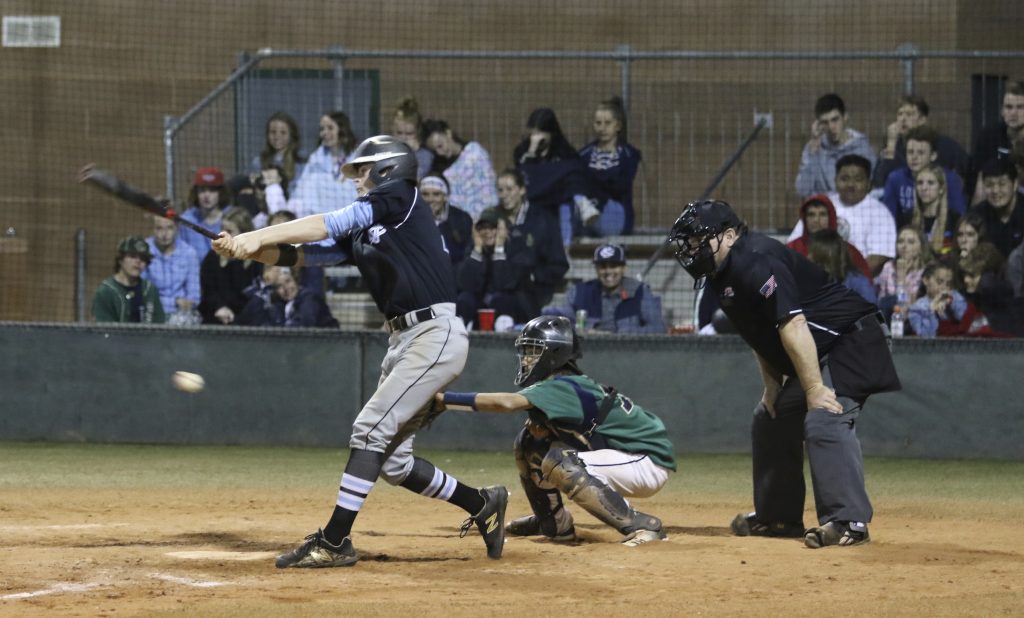 Region 9 baseball teams off to strong start in preseason play