After three rounds of speech competitions staged Friday night, students competed in up to five rounds of debate on Saturday.

They debated a wide range of issues during the competition. For example, the Lincoln-Douglas debate topic focused on whether the illegal use of drugs should be treated as a matter of public health, rather than a criminal justice issue. In public forum, students argued whether or not the United States should promote the development of market rate housing in urban neighborhoods. The policy debate topic was whether the U.S. government should substantially reduce restrictions on legal immigration.

In another event, called Congress, students were provided 15-20 sample bills for possible implementation through a government. The students use parliamentary procedure to decide which bills to debate.  After debating both sides of the bill, the body can vote for passage or rejection of the bill.  As an example, one of the bills debated was one to federally mandate child vaccinations.

In the individual speaking event, called original oratory, students write their own persuasive speech on any topic of their choice. In impromptu speaking, each competitor is given a random set of three widely varied topics, from which they have two minutes to prepare a five-minute speech.

Finally, in the extemporaneous speaking categories, students are randomly assigned a current event topic, from which they have 30 minutes to write and memorize a seven-minute speech, using their own written sources. The students must have done all their research beforehand, as internet use isn’t allowed during the competition.

In the national extemp category, sample questions included “Should the Mueller report be released to the general public upon its completion?” and “Was Nancy Pelosi right to advocate delaying the State of the Union address during the government shutdown?”  Sample international questions included “Will the proposed U.S. withdrawal from Syria result in a resurgence of ISIS?” and “Will Serbia’s government succeed in joining the European Union?”

At the end of the two-day event, Hurricane finished with 94 sweepstakes points, followed by runner-up Dixie, which finished with 90 points. For third place, Desert Hills scored 85 points, narrowly beating Snow Canyon, which had 84.

The top three teams from Region 9 – Hurricane, Dixie and Desert Hills – all qualified to take their entire teams to compete in the state 4A tournament, which is scheduled for March 8-9 at Ben Lomond High School in Ogden.

Additionally, multiple competitors from Snow Canyon and Cedar high schools also qualified to compete at state as individuals, by placing among the top 10 in their events. 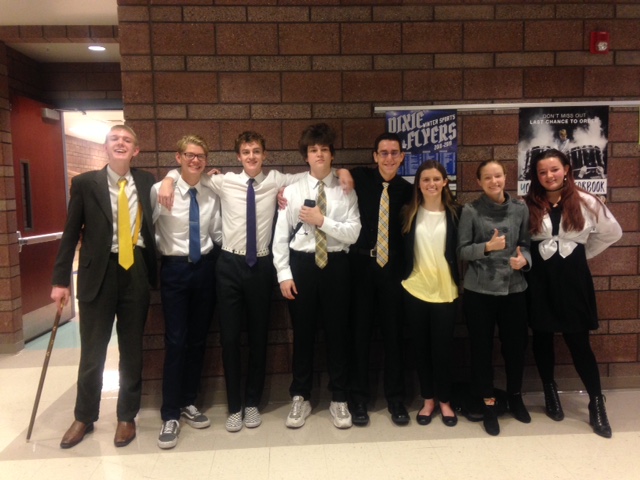 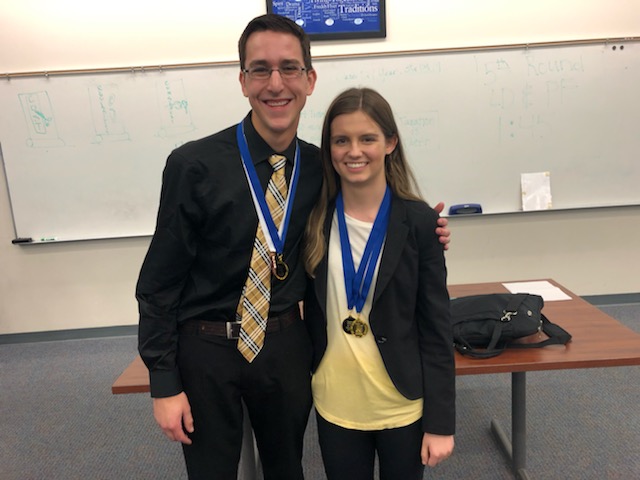 Get out and ride, because at its heart, 'cycling is about having fun'