ST. GEORGE — Dressed in black and walking in a single file line, members of the Southern Utah community silently protested the fastest growing crime in the U.S. — human trafficking.

The worldwide walk known as “Walk for Freedom” made its first presence in Southern Utah Saturday morning, as over 30 people walked up Main Street and St. George Boulevard. Cammy Bowker, CEO and founder of Global Education Philanthropists, hosted the first Walk for Freedom in St. George. She described human trafficking as a crime that’s always happening; we just don’t know it.

As participants walked, they held signs acknowledging facts regarding human trafficking, with some using smart devices to play the podcast “Abolish Slavery with Each Step” out loud. People near Main Street stopped to gawk at the line of black flowing down the street, and cars were heard honking as they drove by.

As someone who has worked closely with police departments in Washington County, Bowker said people are trafficked in St. George every day.

“I know personally three people in St. George who have had their children trafficked within the last two years, and that’s just the ones I know about,” she told St. George News.

Human trafficking is known as a hidden crime, according to Homeland Security, because victims rarely come forward due to language barriers, fear of their traffickers or fear of law enforcement.

In order to combat the hidden crime, global organization A21 started the Walk for Freedom, and people showed up to walk in over 400 locations in 50 different countries last year. However, Utah is one of the few states A21 hasn’t worked with, until now. St. George is the only city in Utah to have participated in the walk.

“We have the I-15 corridor,” she said. “St. George is just a stopping point for picking up and dropping off kids, women and sometimes boys and men.”

“After a person is recused,” Davis said, “they really have nothing because they were enslaved.”

The rescue packs Global E.P. puts together consist of toiletries, pajamas, flip-flops, snacks, a journal and pen, ChapStick and water inside of a backpack.

The rescue packs are created based on donations, and Davis said people can donate by visiting the Global E.P. website.

“We have to raise awareness if we want to make our city one of the cities it can’t happen in,” Bowker said. 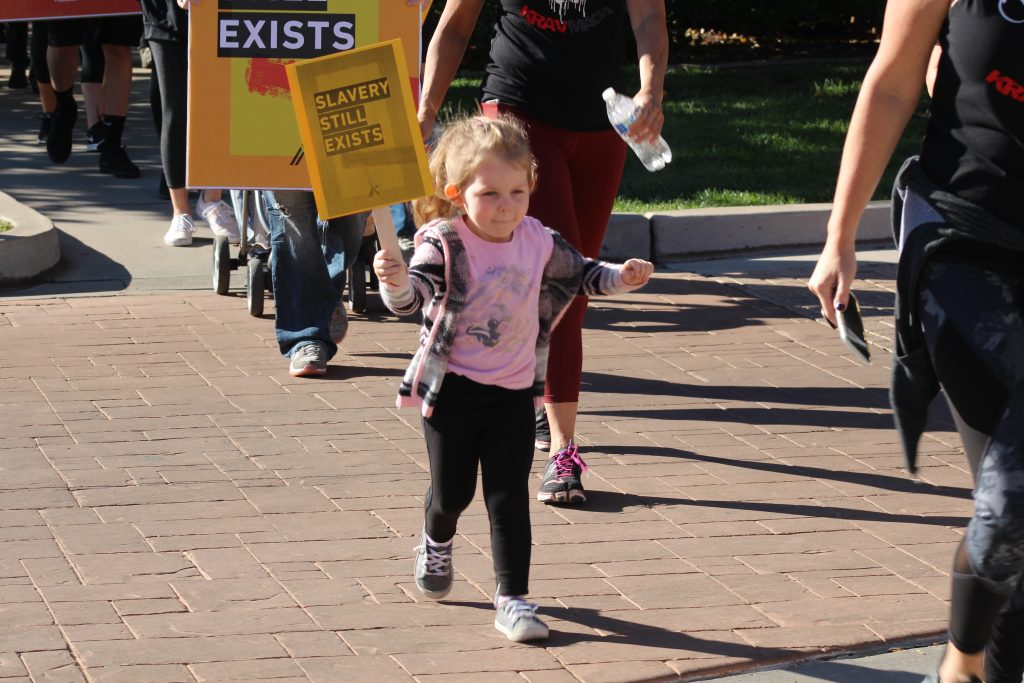 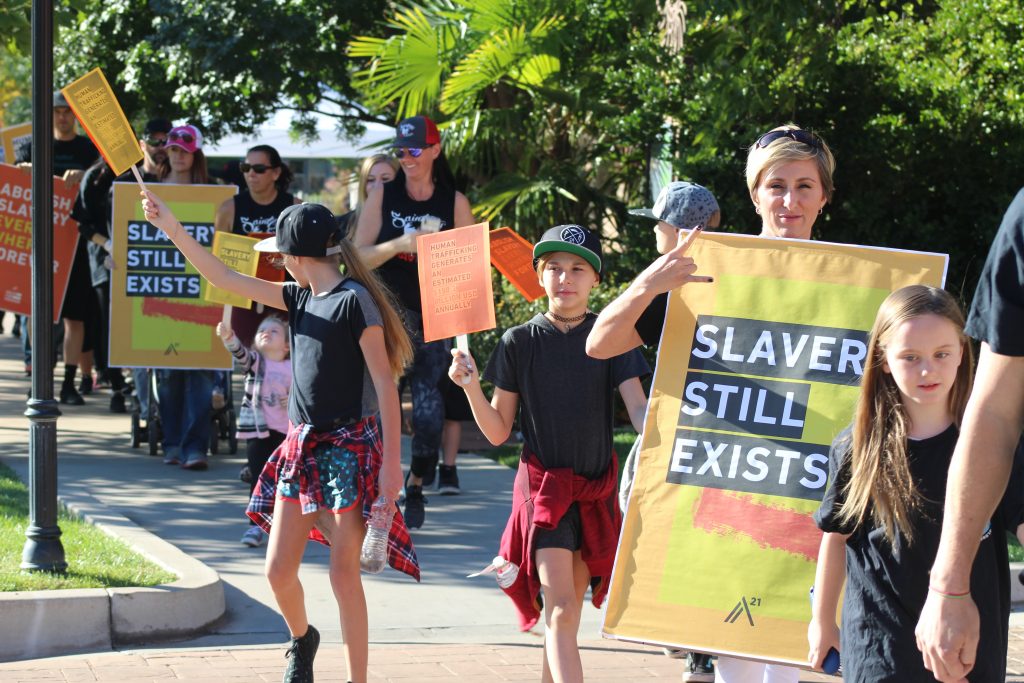 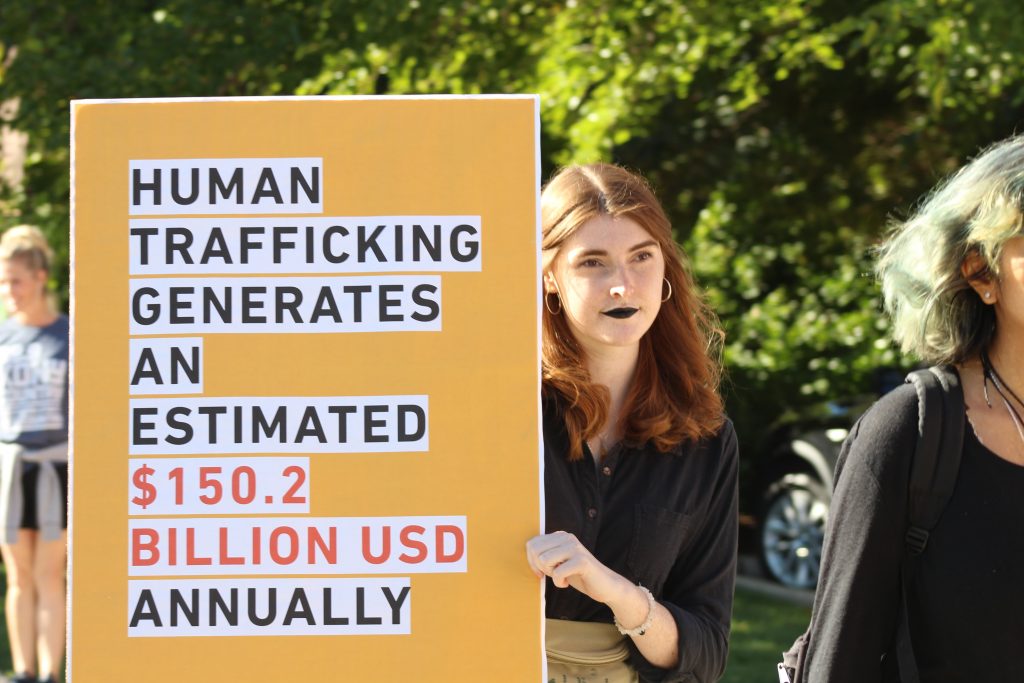 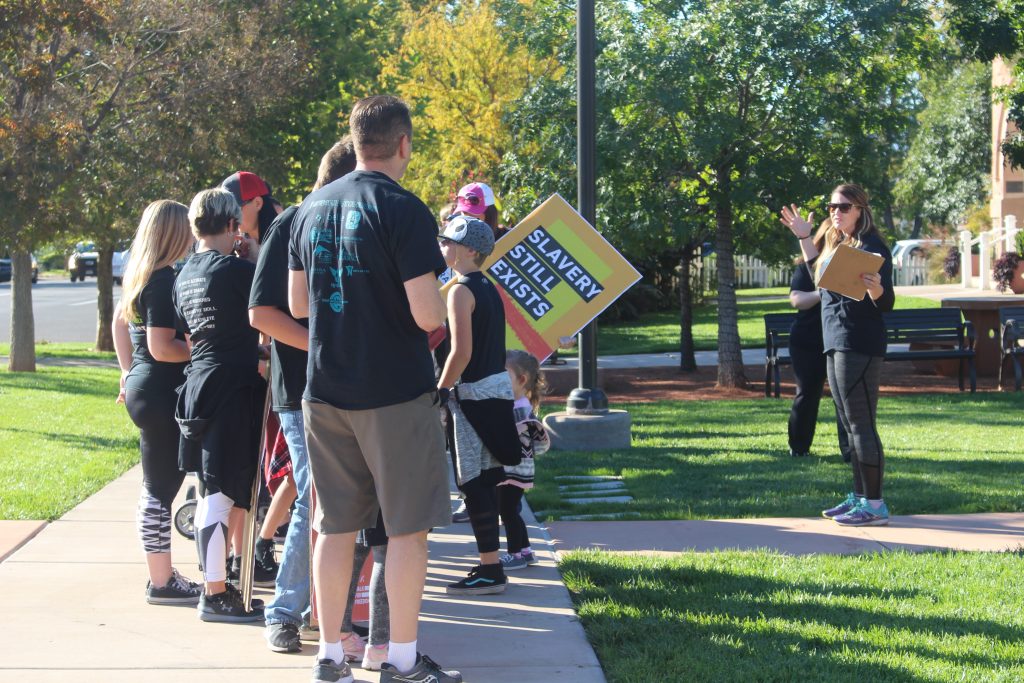 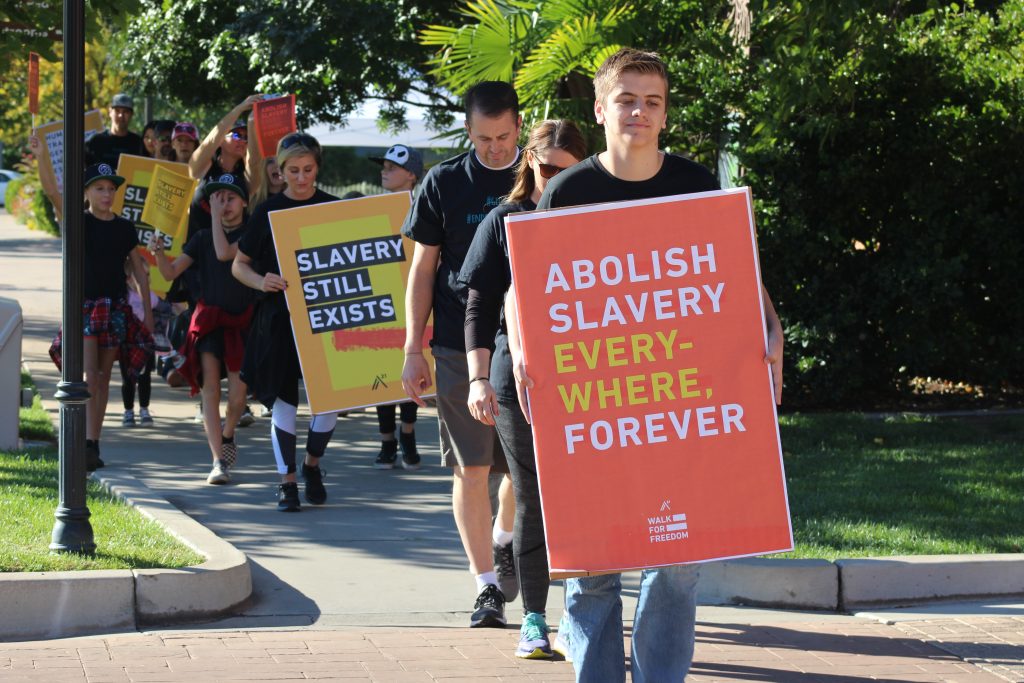 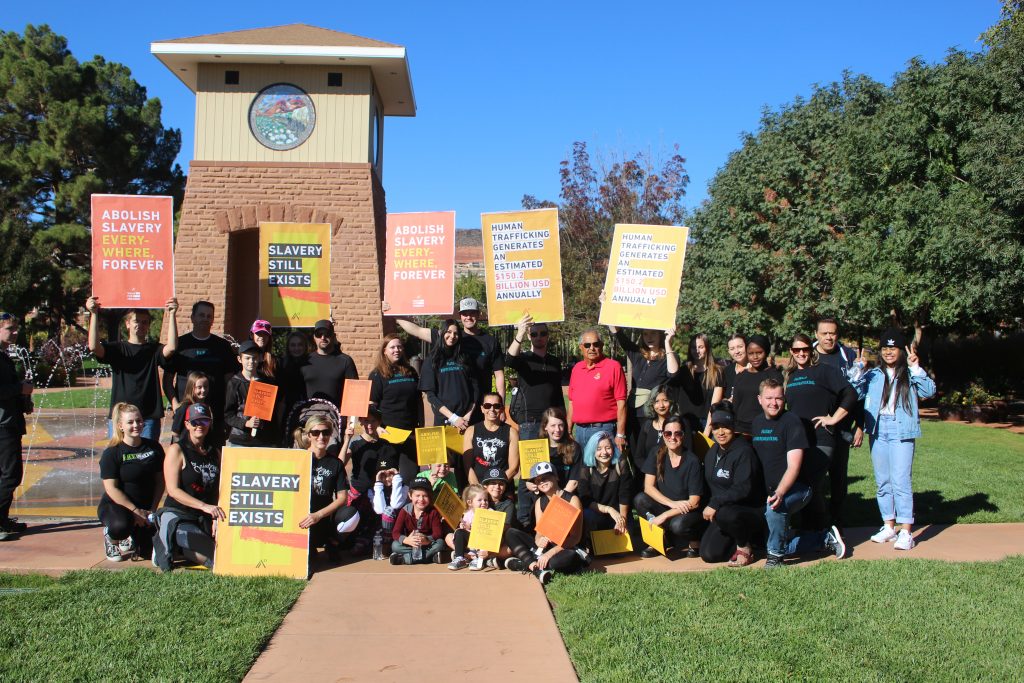 Markee Heckenliable has lived in St. George for 10 years and graduated from Dixie State University in 2018 with her bachelor's degree in mass communication. She's the former editor in chief of the Dixie Sun News, Dixie State's student-run news organization. She also served as features and news editor in the past. Markee is an avid coffee drinker and loves to spend time with her dogs more than her human friends.