ST. GEORGE — A fire that was at 2,500 acres Thursday morning has spread to more than 7,700 acres as firefighters continue to battle the blaze. A national incident management team arrived Thursday night and is preparing to take command of the massive blaze, which has been fueled by high winds.

The West Valley Fire has burned through more than 7,724 acres, a determination made after a midnight flight conducted Thursday using infrared technology that provided detailed information on the size and scope of the fire. Bode Mecham, West Valley Fire public information officer, told St. George News Friday morning that the fire, fueled by timber, mountain brush and grass, is still zero percent contained.

A section of the fire burning through the Grass Valley area near the Mill Flat Trail is still about 2 miles away from any residences or structures, Mecham said, adding that four fire engines and bulldozers have been placed in the area to rapidly deploy in the event the fire advances in that direction.

Hot Shot crews have also been deployed in New Harmony, he said, and additional teams will be available soon.

The high winds Thursday prevented planes from dropping fire retardant, but the fire’s progression slowed during the night as it moved into a barren strip of land annihilated by the 2010 fire, and Mecham said he is hoping the winds die down Friday.

“These are big aircraft flying at low altitude, which just can’t happen if there are strong winds,” he said. “It’s a long way (to get) into this fire, so any support we can get from the planes would make a big difference.”

The national Type 2 incident management team is now arriving, he said. All teams should be in the area by 1 p.m., but will not take command until Saturday morning, as it takes time to debrief the teams. Additionally, transferring over command in the middle of the day can be problematic, and things can get lost in the transfer.

“We don’t want to miss anything, and we need to make sure everyone out here is being fed and that we know where they are before the new teams take over,” Mecham said.

The incident management team will allow local fire units to fight the Dry Canyon Fire in Parowan, as well as respond to any new fires that ignite.

According to Utah Fire Info, there have been 27 human-caused fires reported in Utah within the last two days.

There have been no evacuations or injuries reported in the West Valley Fire, and the fire investigation is still ongoing. However, fire investigators have determined the fire to be human-caused, igniting from an abandoned campfire.

On Thursday, the U.S. Department of Forestry ordered the following road and trail closures through July 31: 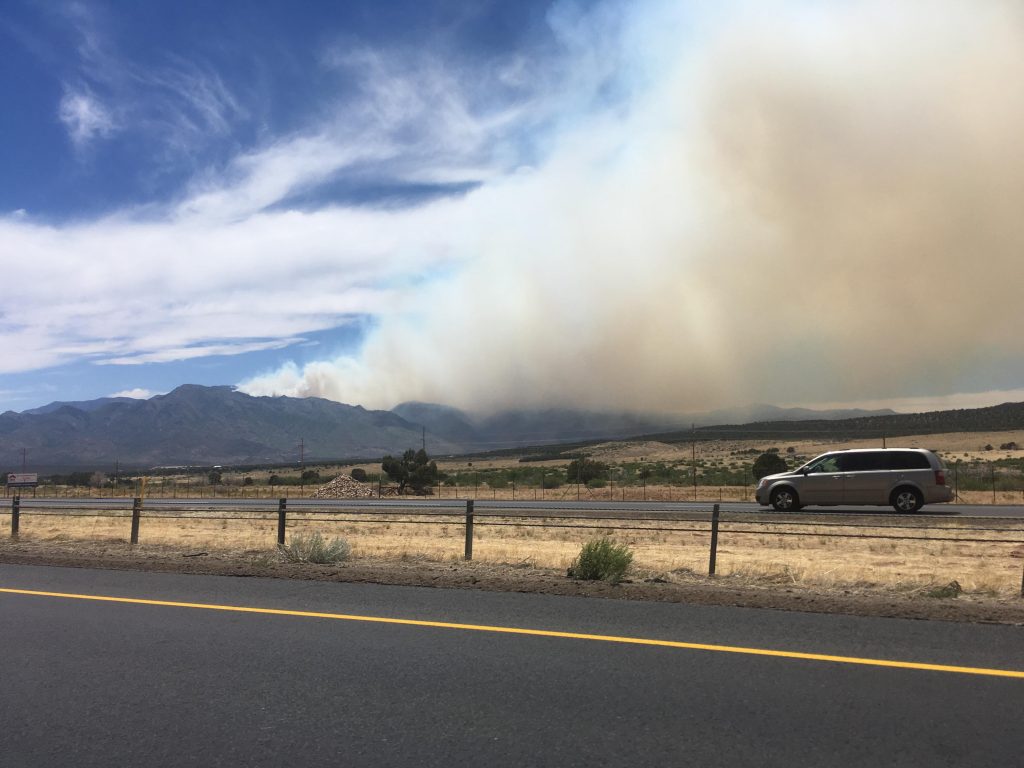 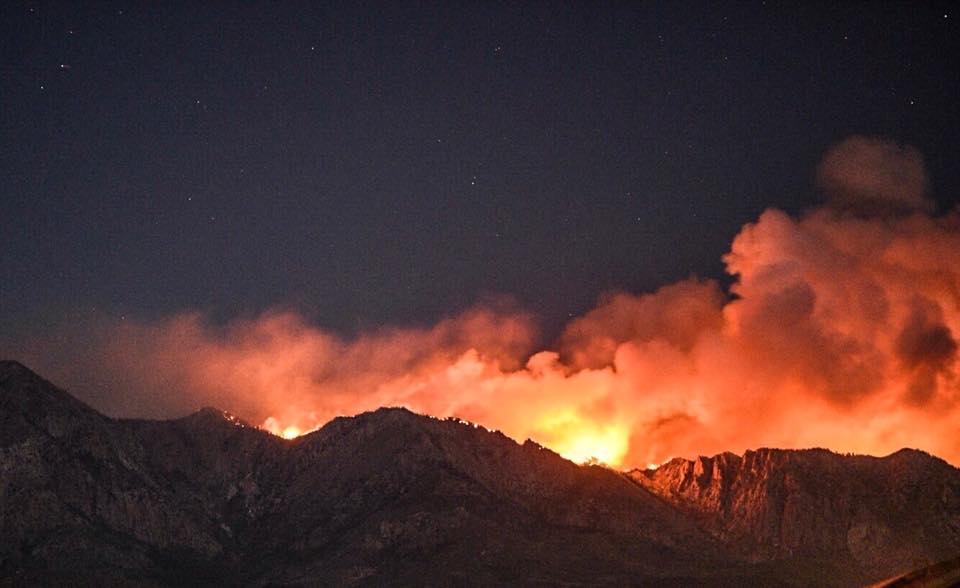 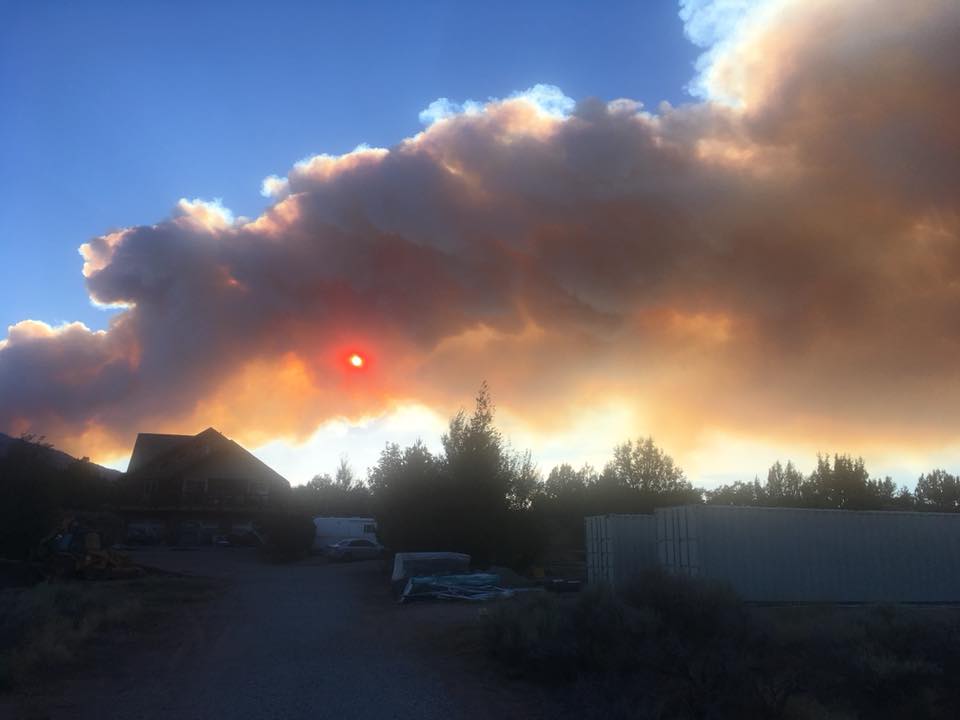 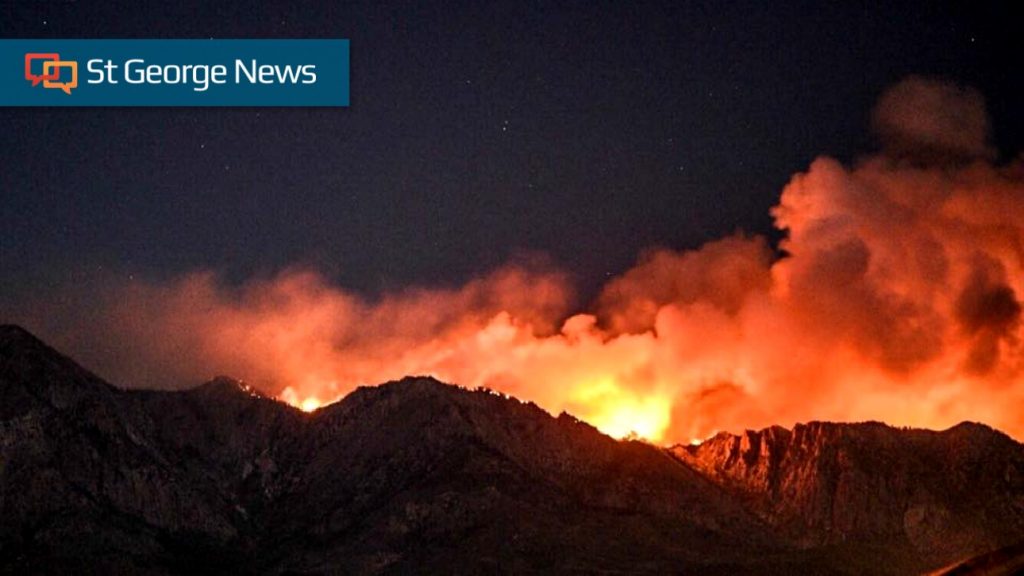