Blackner signed the letter in the school’s library Friday morning in front of a crowd of more than 100 people, including many friends and family members.

During the half-hour ceremonial signing event, Blackner was flanked by his high school coach, Rob Potter, and Snow College assistant coach Ben Cruickshank, both of whom spoke highly of Blackner and his impact on and off the court.

Cruickshank, who is in his first year coaching at the university, said: “Brantzen’s actually the first kid I’ve ever been assigned to recruit at Snow College. And I honestly couldn’t be happier about it. As a coach, there’s some things we look for in kids. In our culture, in our program, it’s just as important about the kind of person they’re going to be off the court and in our community.

“You guys all know how talented Brantzen is and how versatile he is, and all the kinds of things he can do on the court, and we’re obviously looking forward to having that on our team next year. But I’m also excited to get a good representative of our program and our university.”

Blackner, who plans to study exercise science and sports medicine in college, said he’s excited to play for the Badgers next year.

After thanking his family, friends and fans for their ongoing support, Blackner said, “I’d like to thank coach Ben for believing in me and for reaching out to me and recruiting me and making me feel wanted and being a part of their program and also (head) coach (Robert) Nielson, who’s not here with us today. I’m excited. It’s a great opportunity and I’m looking forward to it.

“I’m also very grateful for Coach Potter and all he’s done for me over the past four years and more. He’s always there for me and great example for me.”

Potter said Snow College will be a great fit for Blackner.

“This is going to be the best opportunity for him to immediately to really go make an impact,” Potter said of the 6-foot-4, 175-pound Blackner, who established school records in several statistical categories during his four years at CVHS. “He’s left his mark on our program. He’s the most decorated player we’ve had and the most winning player I’ve ever had at the school and have been fortunate enough to be able to coach.”

During the 2017-18 season, Blackner’s senior year, he averaged 20 points and 8 rebounds per game, second among all Region 9 players in both categories. His highest scoring game was 35 points against Carbon on Dec. 28. Blackner also led the region with 3.0 steals per game and was second-best in the region with 58 3-pointers made during the 2017-18 season.

Several other Region 9 athletes have recently signed letters of intent to compete at the college level. Here’s a partial recap:

Dixie High’s Tyson Fisher has signed to bring his considerable baseball talents to Dixie State University. The versatile Fisher is among the region leaders in both pitching and hitting. He has a current batting average of .506 and is 6-0 as a pitcher in region games this year, with an ERA of 0.38. Meanwhile, senior teammate Hobbs Nyberg is still undecided on his college choice but is expected to make an announcement soon.

In addition, distance runner Jacey Finch has signed to run cross-country for the Lady Thunderbirds at SUU.

“College tennis has long been a dream of his and he has worked to achieve it,” said his coach Joshua Jackson, who added that Sodorff is known for his passionate style of play, “with fiery celebrations of big points and energetic leadership as he also works to pump up his teammates.”

Also for Snow Canyon, baseball player Austin Deming has signed to play for Brigham Young University, and ace pitcher Breck Eichelberger will play for the University of San Francisco. Their teammate, Jed Jensen, is reportedly still deciding among multiple offers.

St. George News compiled the names in this story using information supplied by athletic directors and other school officials. If there are other Region 9 signees for college athletics not mentioned in this story or in previous coverage, please email St. George News sports desk at [email protected]. Sports editor Andy Griffin also contributed to this article. 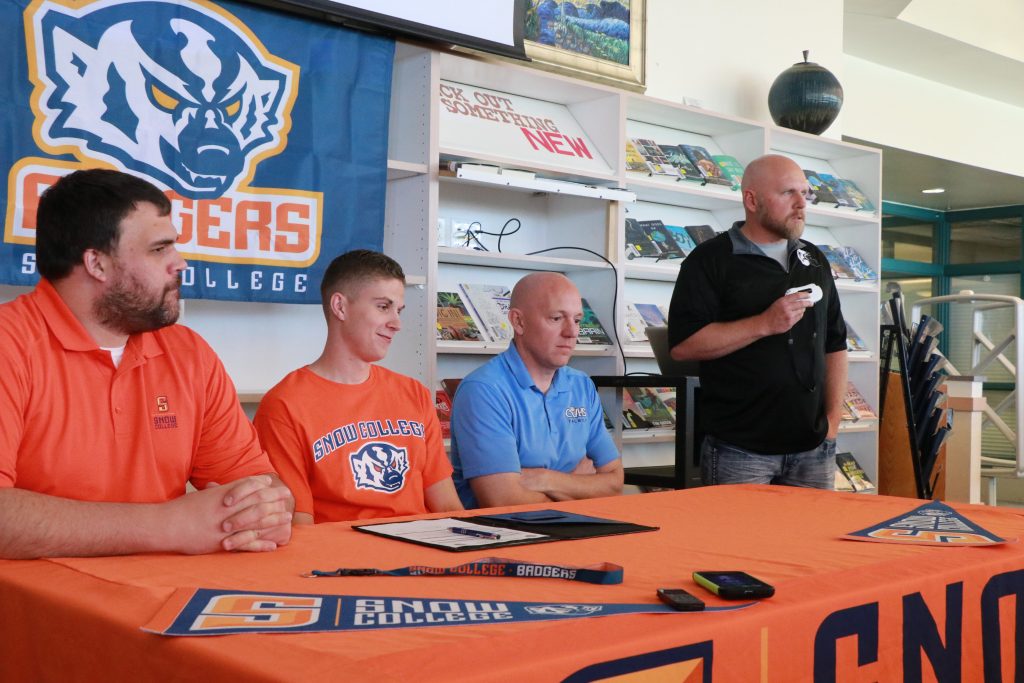 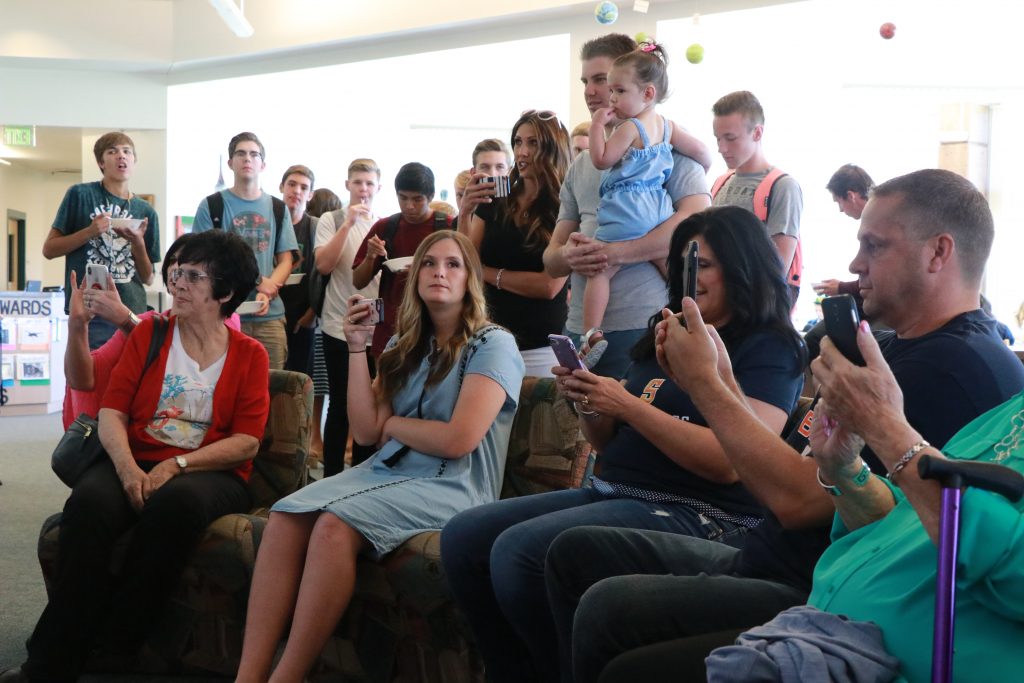 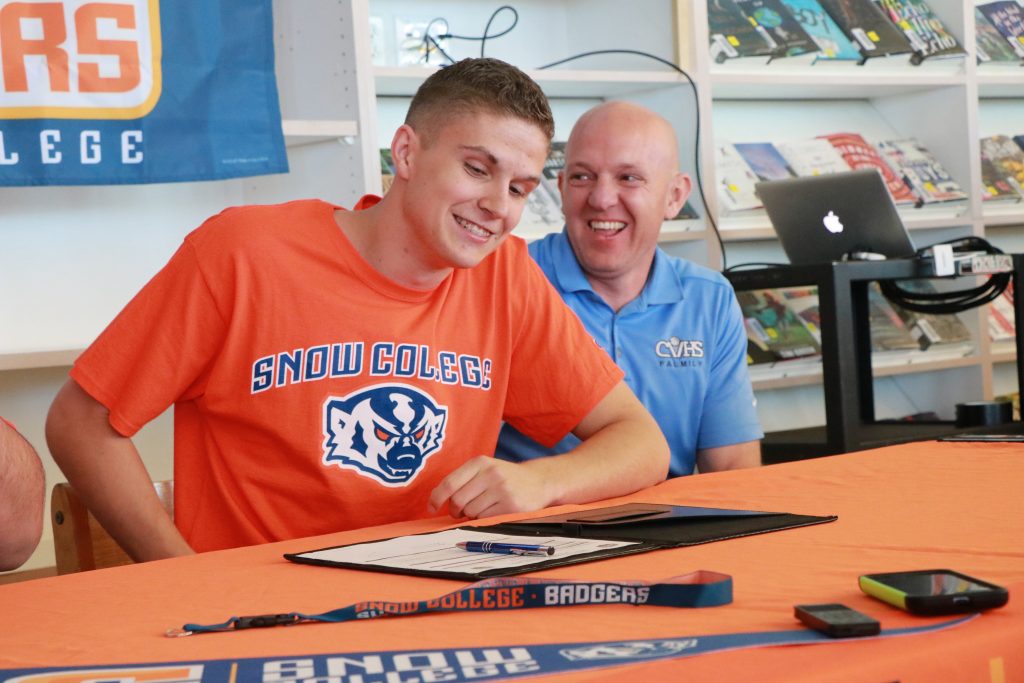 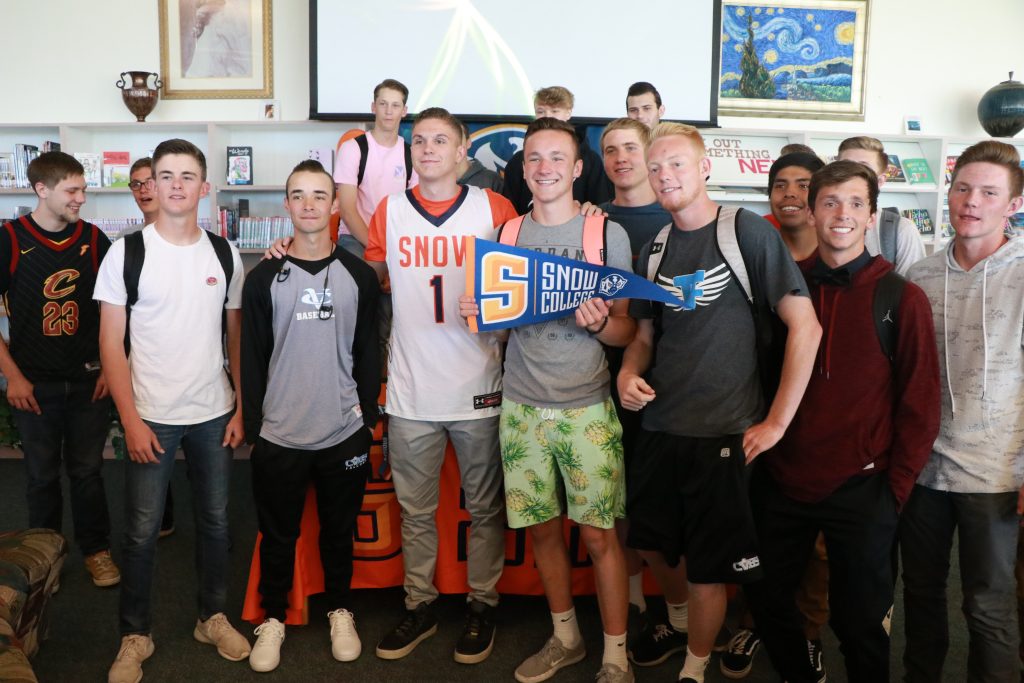 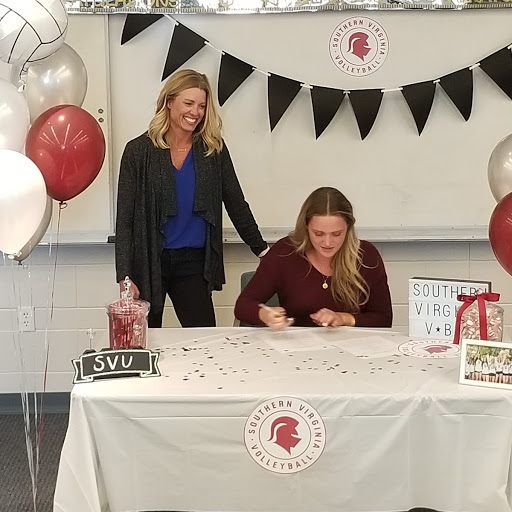 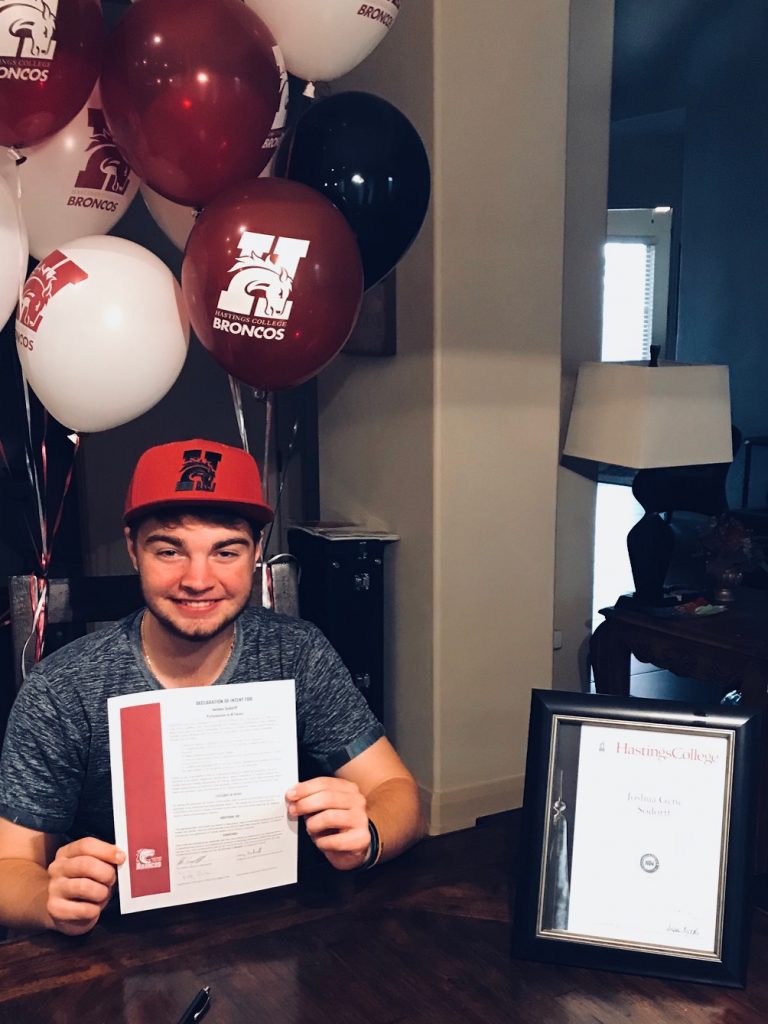