ST. GEORGE — Dr. Marty Nygaard, acting as emcee, opened the fifth annual “Spirit of Hope Gala” for The Doctors’ Volunteer Clinic of St. George Saturday with a quote from Dr. Martin Luther King Jr. that set the tone for the entire evening.

We must accept finite disappointment but never lose infinite hope.

With a theme of “heal the world,” the event held at the Dixie Center St. George was dedicated to raising funds for the nonprofit, nongovernmental health care organization that provides affordable health services for people in Southern Utah who are uninsured, underinsured and low-income.

The Doctors’ Volunteer Clinic first opened its doors in 1999, said Dr. Paul Doxey, volunteer clinic president and chairman of the board. The clinic was founded by members of the Washington County Medical Society, including Doxey, who was then president of the society.

The idea for the clinic came after members of the Washington County Medical Society attended a talk about the state of health care in Utah and learned of a surprising disparity in the amount of uninsured in Washington County compared to those in the Wasatch Front area up north.

“I was surprised to find out that we had double the rate of uninsured here as opposed to the Wasatch Front,” Doxey said.

Though Doxey didn’t have the latest figures, he said he believes that the numbers today are still trending in a similar way.

The original Doctors’ Volunteer Clinic operated out of the Dixie Care and Share, a homeless shelter and resource center in St. George at the time.

Dixie Care and Share gave the clinic a room, which the clinic converted into a medical exam room, Doxey said, adding that the kitchen was used as a triage area.

Though they originally planned to only stay in the Dixie Care and Share for three months, the clinic continued to be based there for three years.

As the community’s needs for the clinic’s services grew it became apparent that the clinic needed a new building. In 2002, the Riverside Drive facility was built. In 2012 the building underwent an extension that doubled its size and added a mental health wing and dental suite, Doxey said.

Today the clinic has approximately 25 volunteer physicians who are a combination of retired, semi-retired and currently practicing doctors. The physicians, along with nurses, dentists, mental health care professionals and students studying and working in medical fields give at least one to two days of their time each week to provide much needed medical care for the uninsured and underinsured.

The clinic has about 13,000 patient visits per year at an average cost to the clinic of $34 per visit – the smallest cost per visit of any volunteer clinic in the state, clinic director Deanne Staheli said. Although the clinic suggests a $10 donation, the patients are not required to pay anything.

Building on the theme of “heal the world,” Staheli said that healing the world is not something an individual can do but it is something that hope can do. And hope ties directly into the principles of compassion and service, she said.

She has seen many miracles in the clinic, Staheli said, from medical miracles to watching people turn their lives around and learn how to help themselves.

This (clinic) has helped thousands and thousands of people who don’t have access to health care get healthcare. We have found cancers that would have gone undetected and we’ve prevented many suicides.

The Doctors’ Volunteer Clinic operates through private grants and donations and events like the Spirit of Hope Gala go a long way toward funding the clinic.

“We call it the Spirit of Hope Gala because we feel like the clinic offers hope,” Staheli said, adding that when a person doesn’t have any insurance or has a low income they can feel pretty hopeless.

Anyone wishing to donate to The Doctors’ Volunteer Clinic can do so through the clinic’s website or by mail. The clinic also accepts in-kind donations of children’s books, used medical or dental equipment or other services.

The black tie affair featured a social hour, dinner, silent and live auctions and a musical program featuring both local and national talent. 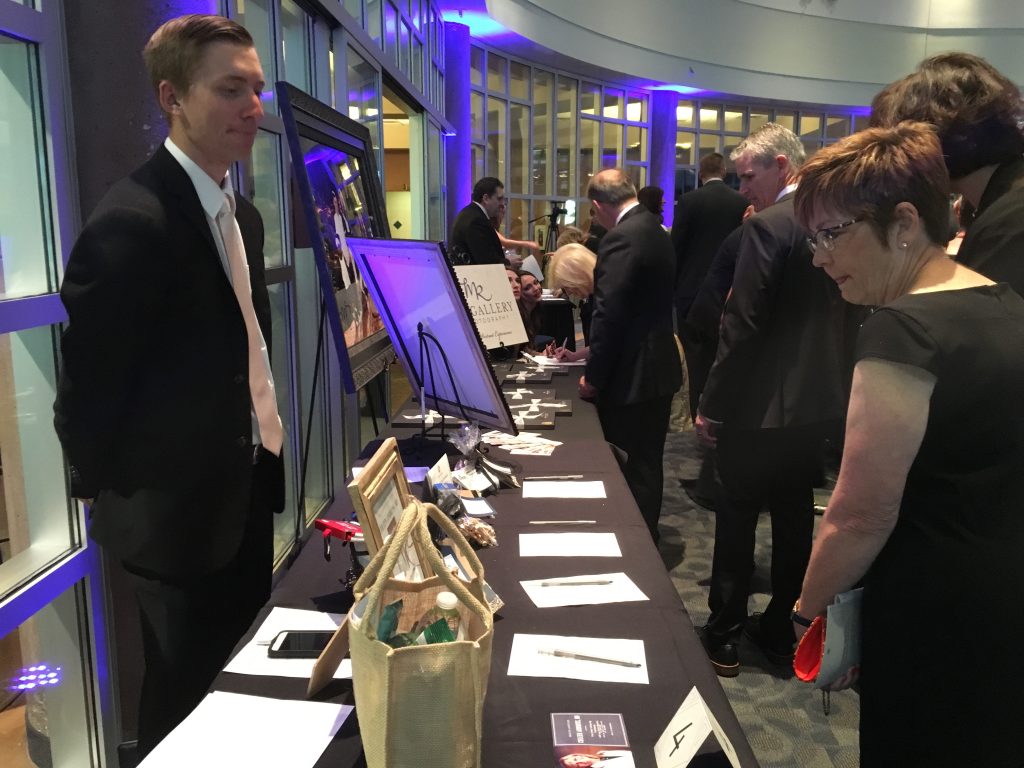 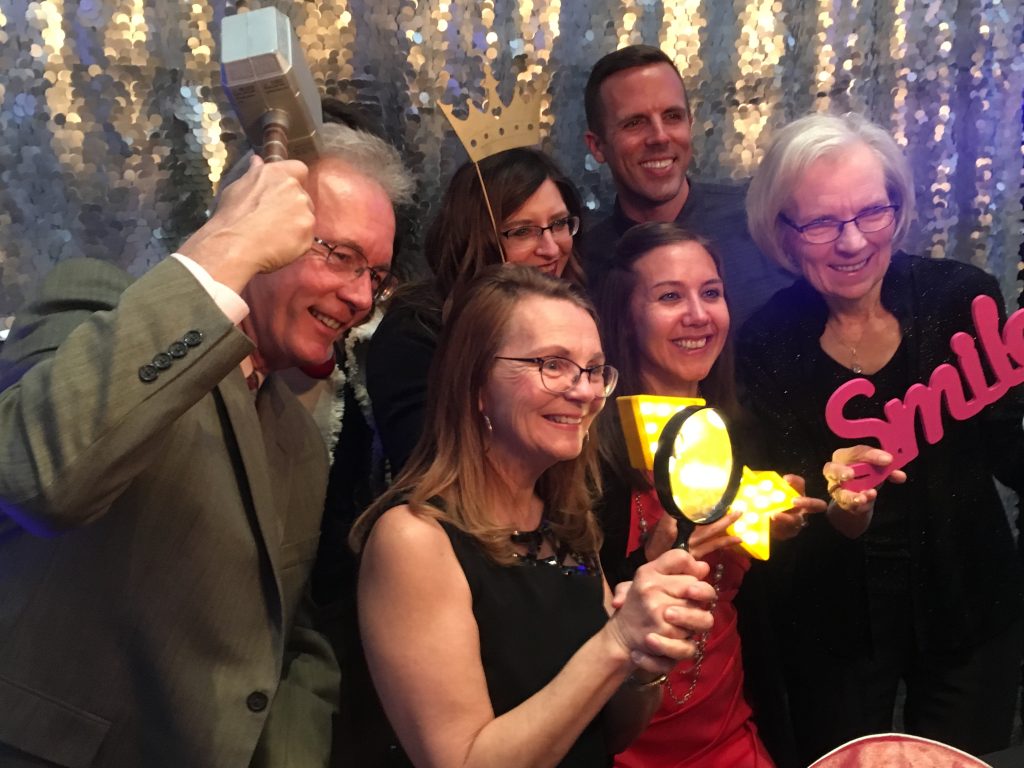 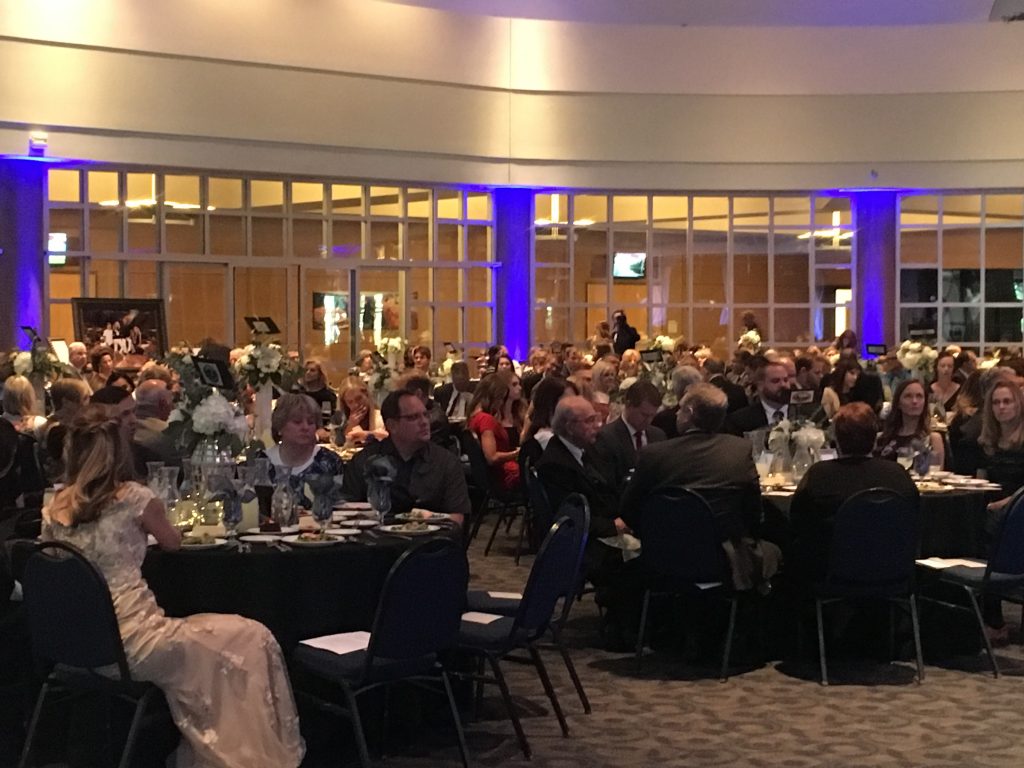 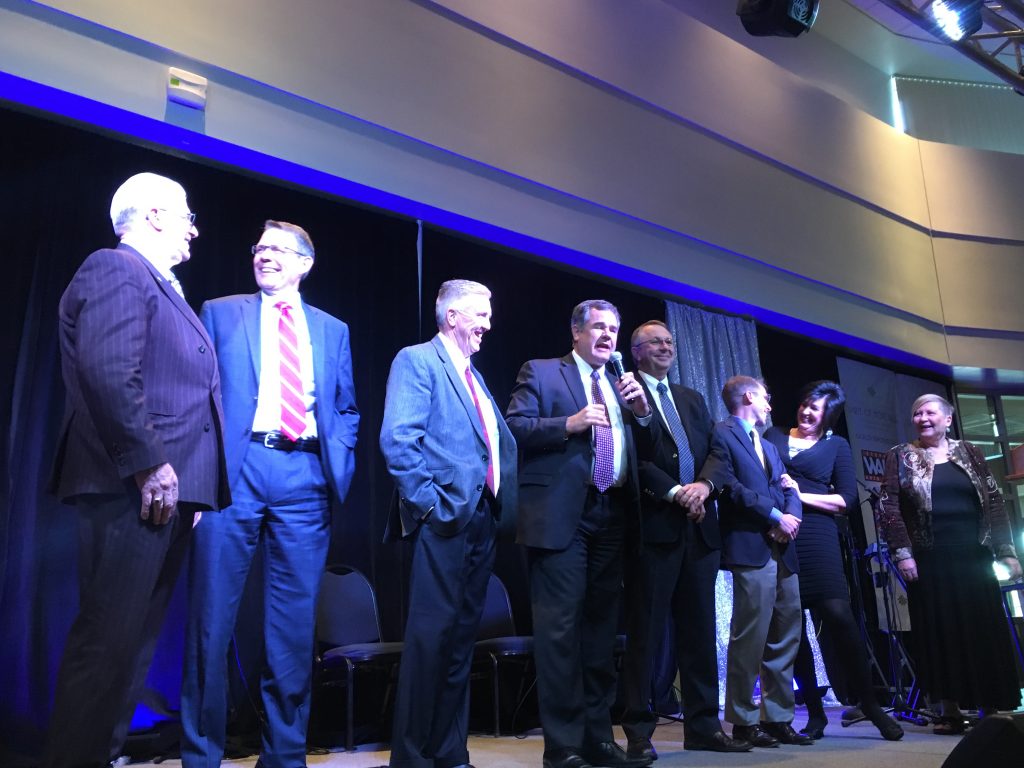