ST. GEORGE — A multiagency law enforcement operation in Southern Utah netted the arrest of six men, including a St. George Army recruiter, for alleged conspiracy to commit child rape, among other charges, after the men allegedly arranged to have sex with young girls.

Jason Livermore, 30, and Floyd Jennings, 71, both of St. George; James Garrelts, 53, of Cedar City; Trevor Bodily, 31, of Clearfield; Carlos Valenzuela Nunez, 30, of Enterprise; and Phillip Gerstner, 30, of Jerome, Idaho, were each arrested after arriving at an undisclosed location in northern Iron County to meet 13-year-old girls with whom they had allegedly arranged to have sex.

The men traveled to the area after separately responding to an ad placed on “websites known to produce child trafficking activities and child predators,” authorities said Sunday.

“In a joint operation using a confidential informant an ad was placed on various social media websites. The ad had a picture of two young females with a phone number and a link to other sites,” Parowan Police Chief Ken Carpenter said in a statement, adding:

The suspects contacted the number and exchanged several phone conversations or text messages with the CI. In the conversations the CI made it clear they would be having sex with one or more 13-year-old children. The suspects agreed to the terms for location, time and payment and requested one or both 13-year-old girls.

Conversations with each suspect included ground rules and confirmation of the sex acts to be performed, police said. The suspects would call the specified number to say when they were en route from different locations to the house in Paragonah.

“When they arrived at the off ramp, the suspects called the CI and she stayed on the phone to guide them to the residence,” Carpenter said in the statement. “The suspects had already negotiated to pay for sex with one or both 13-year-old girls.”

Once money was exchanged at the home and elements of the crimes were confirmed, law enforcement officers moved in and made the arrest.

Jason Everette Livermore, a full-time Army recruiter in St. George, was arrested Thursday and charged with two first-degree felony counts of criminal solicitation involving conspiracy to commit child rape and forcible sodomy and a second-degree felony count of enticing a minor by internet.

(Livermore) stated that he knew what he was doing was wrong. He claims he has never done this in the past but did have full intentions for completing the sex acts today with the child.

Jennings, Garrelts and Bodily were arrested and booked into jail on two first-degree felony counts each of conspiracy to commit child rape, according to police. Bodily also was booked on a misdemeanor count of failing to stop at the command of a peace officer.

Nunez and Gerstner were arrested and booked on one first-degree felony count each of conspiracy to commit child rape, according to police.

Formal charges had not been filed for Jennings, Garrelts, Bodily, Nunez nor Gerstner on Utah Court Xchange Monday.

According to Utah Court documents, the six men have no other criminal history in Utah. 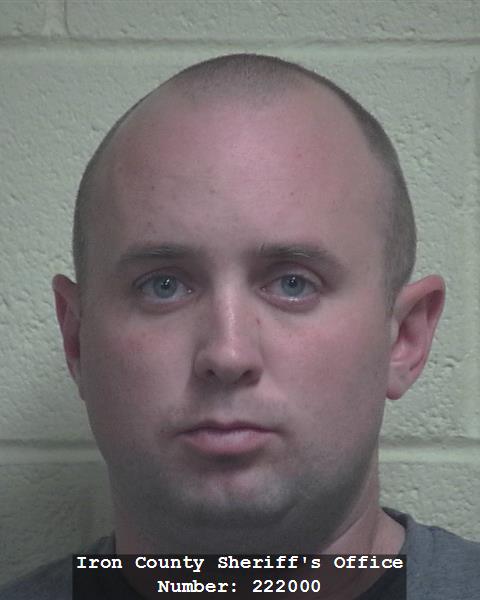 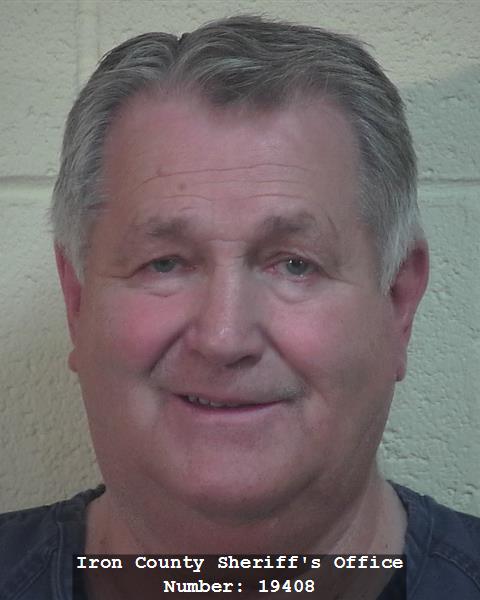 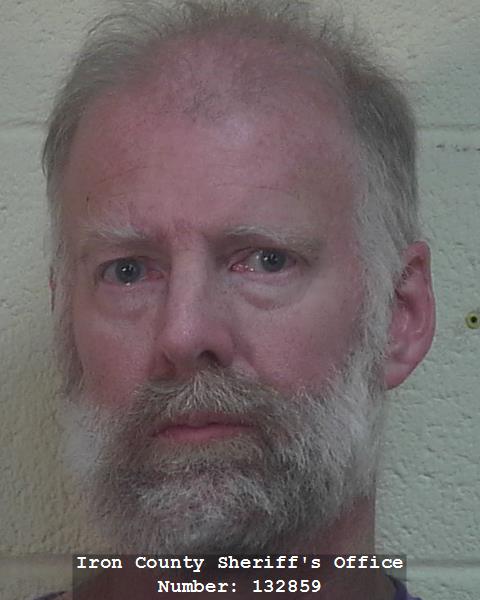 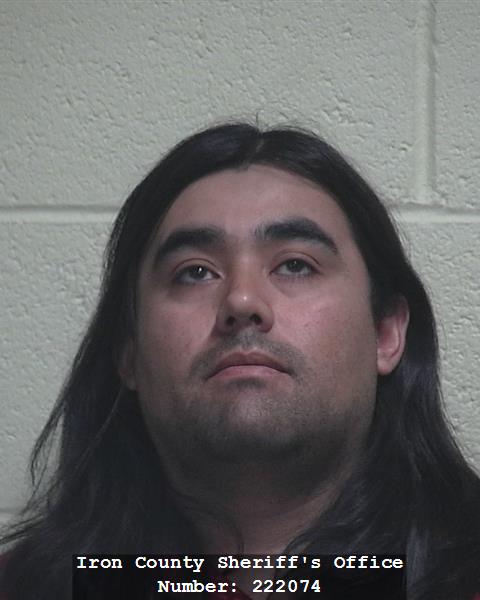 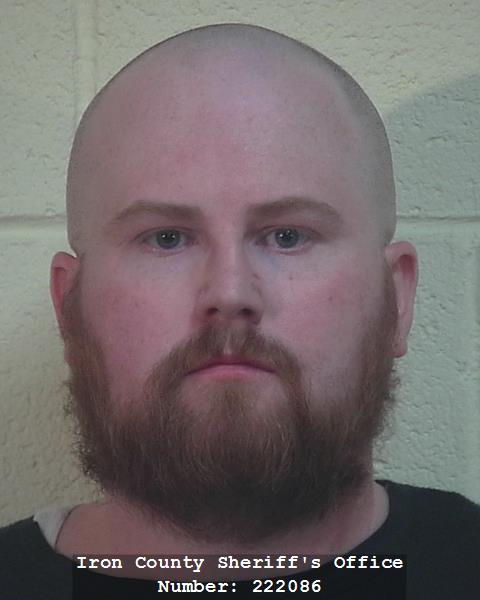 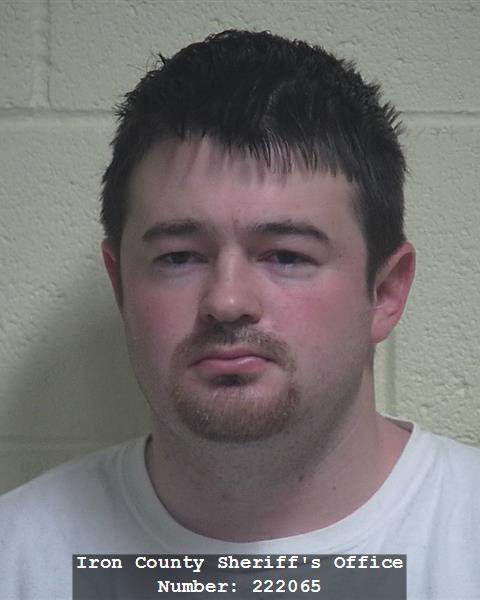 Judge cancels oil and gas leases on some sage grouse lands in Utah, 2 other states