ST. GEORGE — Two traffic stops in Mesquite, Nevada, yielded a substantial amount of methamphetamine and heroin and the arrests of four individuals from Utah, including two from Washington County, highlighting the crucial role the police department’s K-9 unit plays in stemming the illegal drug trade.

On Jan. 18 shortly before 8:30 p.m., a Mesquite Police officer stopped a vehicle for a traffic violation and while speaking with the driver noticed indications of potential illegal drug activity, according to a statement released by Quinn Averett, Mesquite Police Department’s public information officer.

The two individuals inside of the vehicle were later identified as Kade Hammer, 43, of Washington City, and 23-year-old Hunter Winn of St. George.

After speaking with the driver, another officer deployed his K-9 counterpart, and while circling the outside of the vehicle the dog alerted to the presence of drugs inside of the car.

During a subsequent search of the vehicle, authorities located crystal methamphetamine and heroin on the two occupants inside of the car, along with drug paraphernalia, giving officers reason to believe the pair were trafficking the drugs, according to the statement.

The two were arrested and transported to the Mesquite Jail.

Hammer and Winn were booked into jail, each facing two felony counts of drug trafficking, one for the methamphetamine and one for heroin, along with a misdemeanor count of possession of drug paraphernalia.

Five days earlier, an officer stopped a vehicle for running a red light and deployed another of the department’s K-9 officers.

While circling the outside of the vehicle, the dog alerted to the presence of drugs inside. During a subsequent search of the vehicle, authorities located black tar heroin and “trafficking amounts of crystal methamphetamine,” the statement read.

Johnson, 47, of Taylorsville, is facing one felony count of trafficking a controlled substance, methamphetamine and one misdemeanor count of possession of drug paraphernalia.

Averett said the K-9 unit’s assistance enhances the safety of the officers and of the suspects as well.

“Our drug dogs are always working and we don’t mention that enough,” he added.

The Mesquite Police Department K-9 unit deals in narcotics detection, as well as search and apprehension of offenders, and was established with the goal of curbing the flow of drugs, particularly methamphetamine, into and through the state.

One of the department’s newest four-legged crime fighters,  K-9 Marley, is a 2-year-old Labrador retriever, which the department purchased in June from Pacific Coast K9 in Custer, Washington, and will serve as the department’s second certified police dog.

The newest recruit joined Noro, a two-year-old Belgian Malinois born in Norway where the animal was purchased from Adlerhorst International, which has provided police service dogs to more than 500 agencies in the U.S. and internationally for more than 40 years. 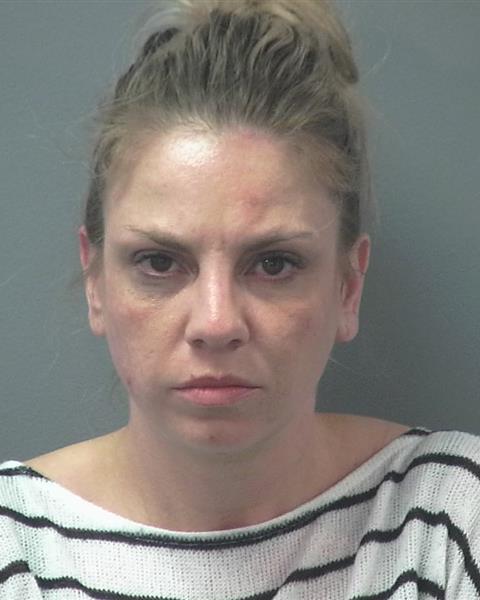 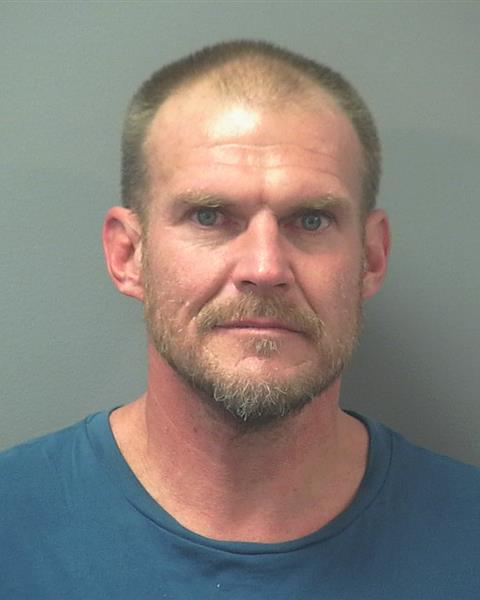 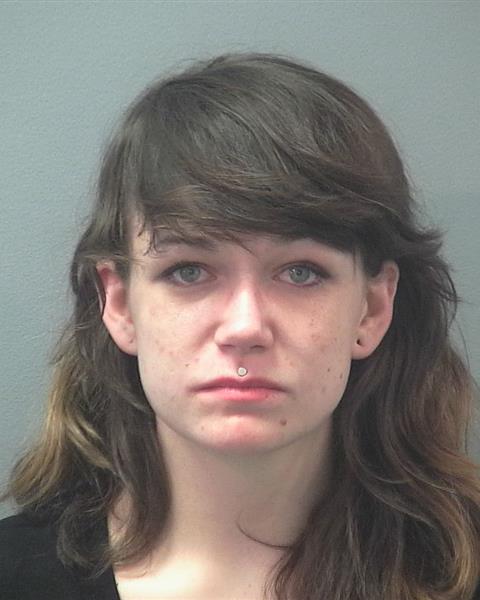 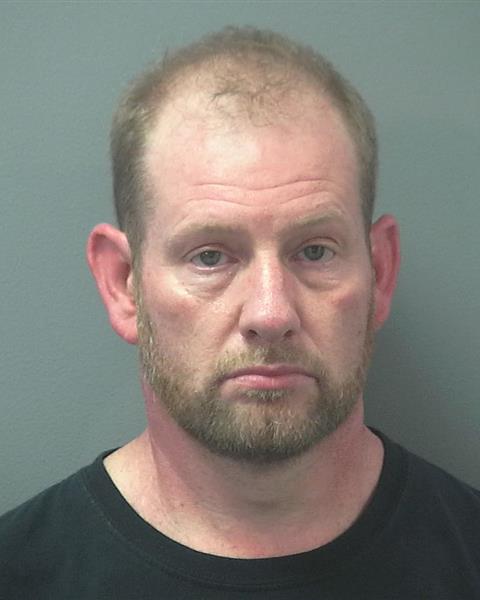 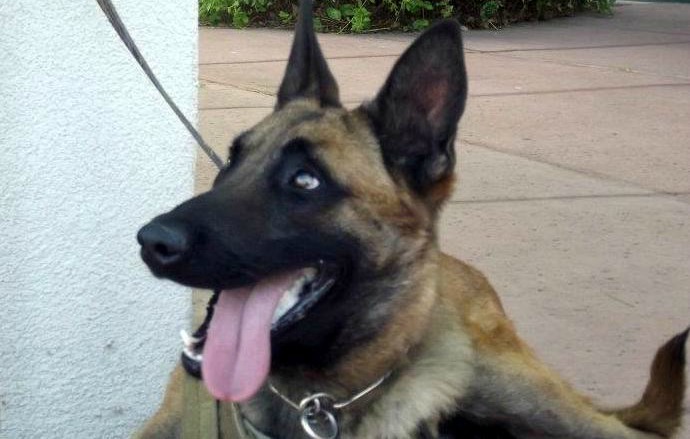