ST. GEORGE — A vehicle plowed into the back of a minivan on Red Hills Parkway leaving one vehicle totaled and another damaged while paramedics responded to check a young child for injuries Wednesday afternoon.

Officers checked for injuries and the driver of the minivan pulled to the side of the road, while the Mazda remained near the middle of the intersection blocking the northbound, inside lane of Red Hills Parkway.

Gold Cross Ambulance was also dispatched to the scene to check the child, who was just under 2 years old, for injuries, Trombley said, mainly as a precaution.

While speaking with witnesses at the scene, officers learned that the woman driving the minivan was heading north on East Red Hills Parkway and stopped for the red light at the underpass, while the Mazda following directly behind crashed into the rear of the minivan when the driver was unable to stop in time, Trombley said.

Both drivers were wearing seat belts at the time of the crash, and the child was properly restrained in a car seat behind the driver.

The Mazda was rendered inoperable in the crash and was towed from the scene.  The driver was cited for following too close, St. George Police Officer Dave McDaniel said. 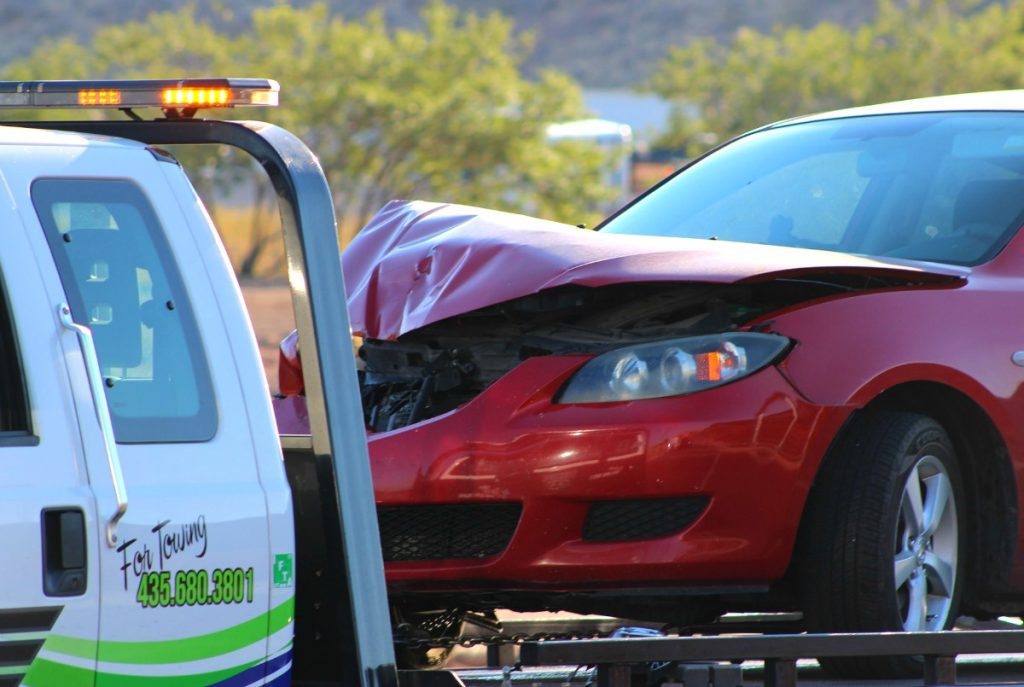 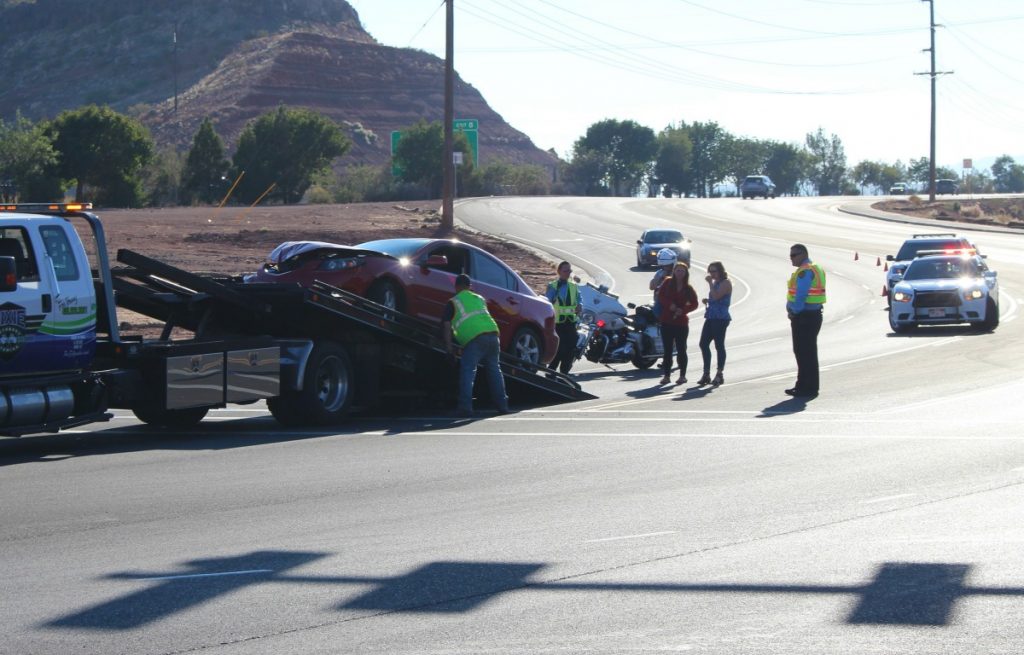 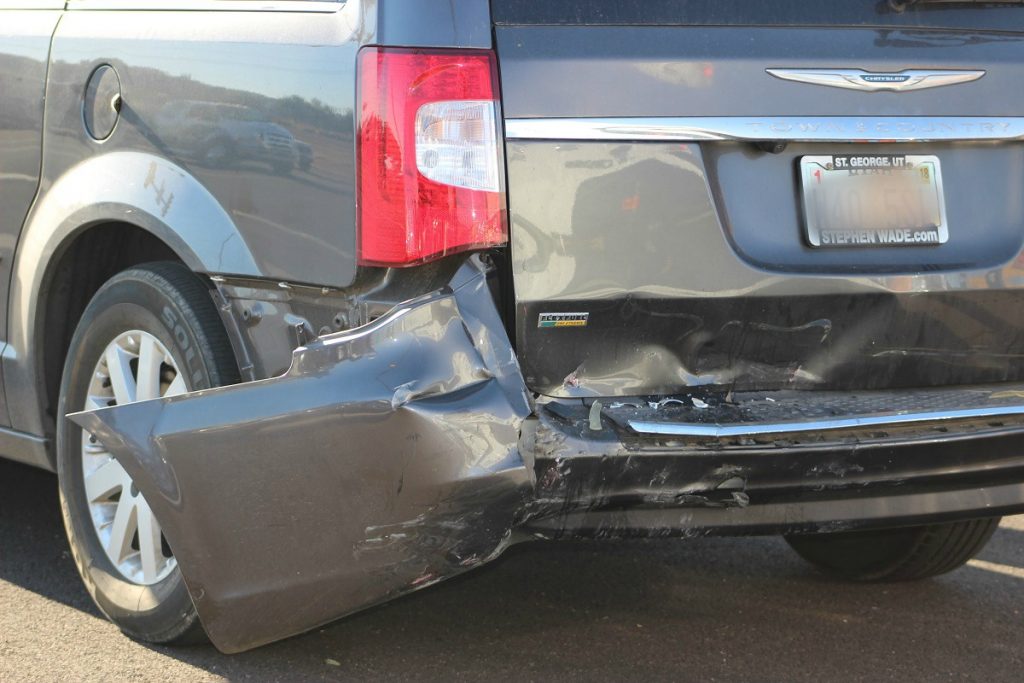 Class 4A girls basketball state semifinals: Pine View and Cedar set to face off in the championship