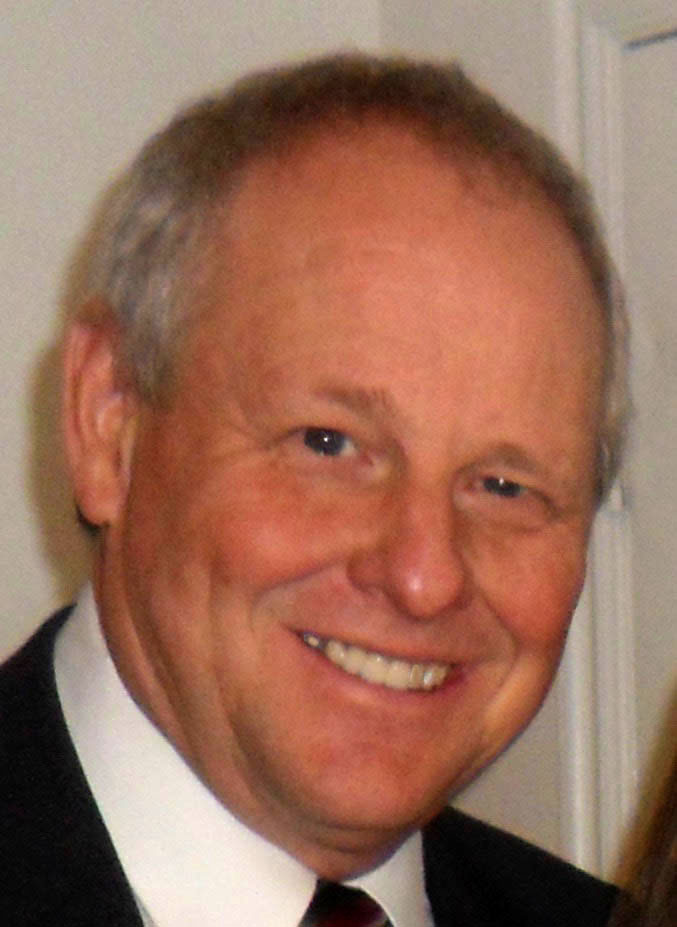 Robert Kent Frisbey, 64, passed away on Oct. 14, surrounded by his loved ones after a short but courageous battle with cancer. He was born March 7, 1953, in Salt Lake City to Rex Clay Frisbey and Marie Vanderlinden.

Bob moved to Ogden at the age of 6 where he attended local schools and graduated from Ogden High School in 1971. He attended Weber State University where he received his associate degree in accounting. Bob served in the Utah National Guard 396 Aviation from 1972-1978. He worked at ZCMI in The Tiffin Room as a pearl diver and later became a stock boy. He finished his career at ZCMI in the Bailiwick department.

He met the love of his life, Laurie Stewart, and they were married for time and eternity on Dec. 7, 1972, in the Ogden Temple. They were blessed with 4 children whom he cared for and cherished throughout his life. Bob and Laurie would have celebrated their 45th anniversary this December.

Bob worked for the Social Security Administration for 40 years. In 1993 he accepted a promotion to manage the St. George Social Security office, so he moved, with his family, to Santa Clara.

Bob loved to work with his hands. He became a proficient artisan of woodwork and home repair. He would often be found “tinkering” on a project for his home, his children’s homes, or his boat. He was also an active member of The Church of Jesus Christ of Latter-day Saints and held many ward and stake callings. 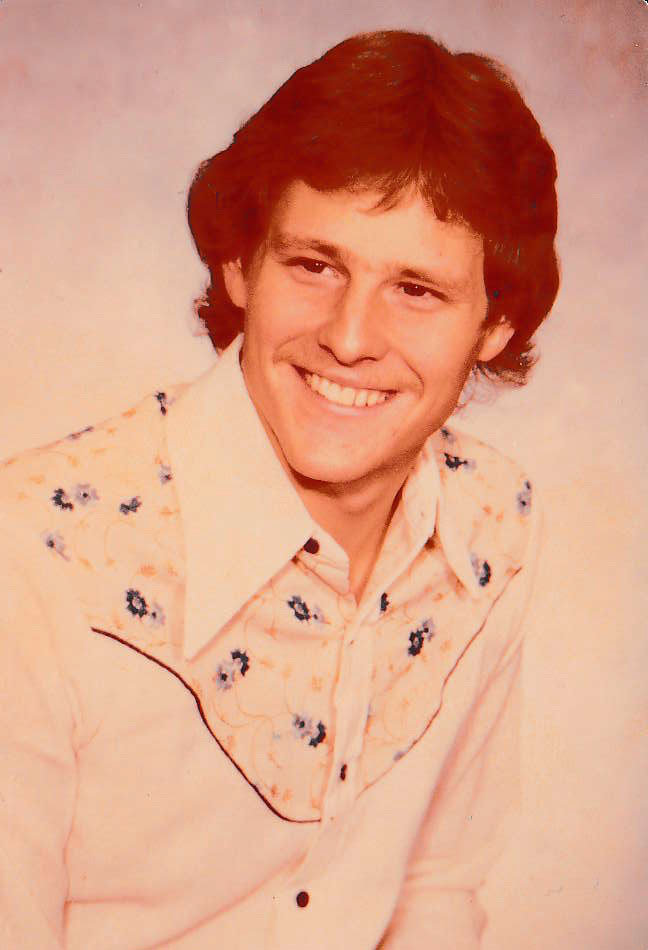 Bob lived to water ski, and he passed this love on to his children and countless friends and relatives. He could often be seen cutting through the glassy surface of Lake Powell, where he spent his summers behind the wheel of a boat or the handle of a ski rope. Spending time on the lake with family and friends was one of his greatest passions. He also enjoyed four-wheeling, snowmobiling, scuba diving and any other activity where he could have an adventure.

The family would like to thank all the living angels at Intermountain Cancer Center and Dixie Home Rehab and Hospice.