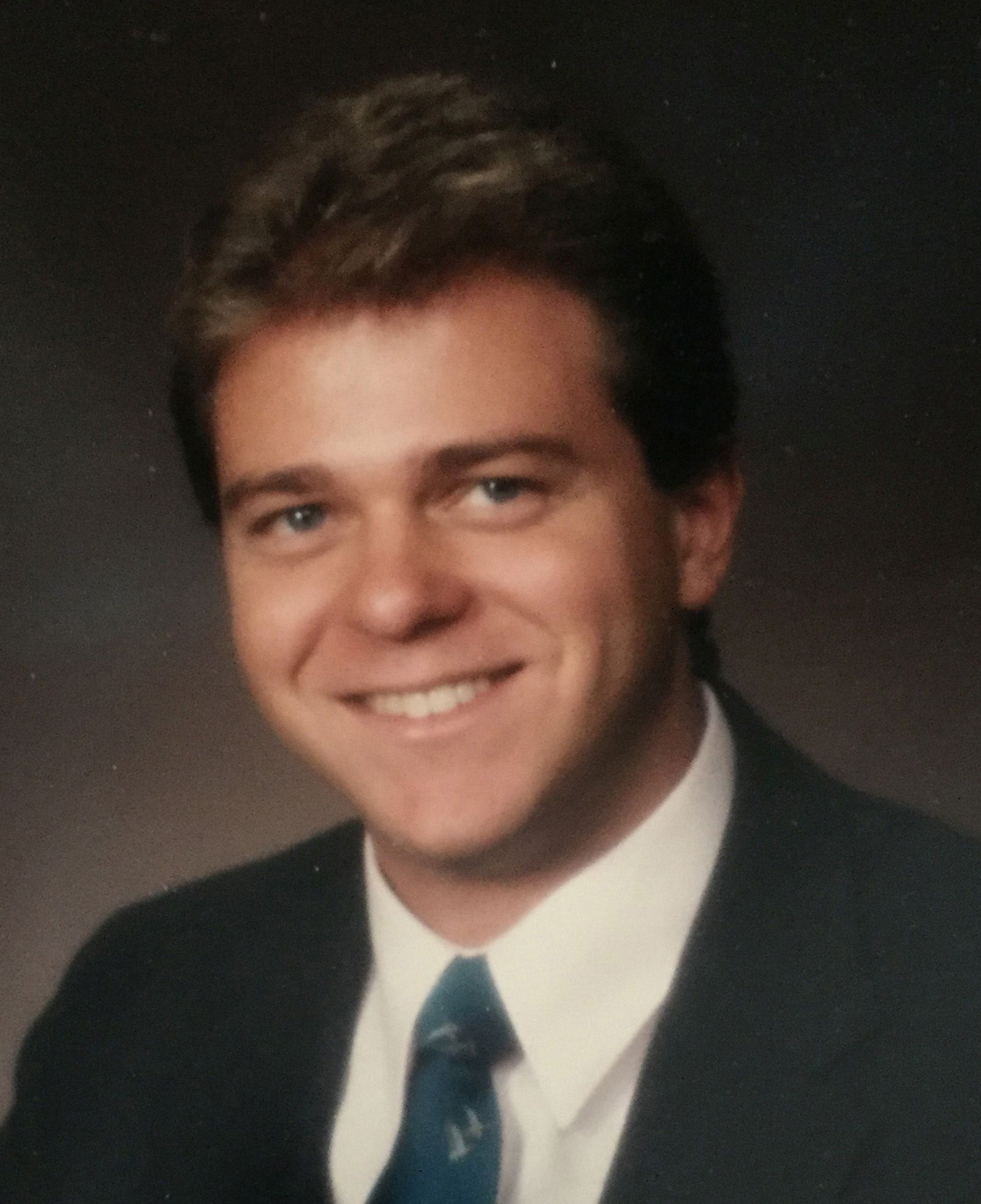 David Bennett Cohen, M.D., PC, died suddenly on Sept. 26, 2017, at the age of 55. Previous to his untimely death he had suffered for four years from neurological complications associated with radical neck surgery in 2013.

During his professional medical career he received recognition and presented numerous professional papers within the optometric and ophthalmological societies of Utah and California. In 1997 he established and owned the Zion Eye Institute of St George and served there as its chief surgeon and medical director from 1997- 2009. In 2001 – 2010 he established and served as medical director of Clear Vision Laser Center in Las Vegas. In 2008 he was selected by Consumers Research Council of America as a top ophthalmologist. By the time of his retirement in 2009, he had completed over 30,000 eye surgeries and laser treatments.

David ranked as a major in the United States Air Force and served as chief of ophthalmology at Nellis Air Force Base in Las Vegas, Nevada, from 1994-1996.

He was a member of The Church of Jesus Christ of Latter-day Saints and a high priest in the Las Vegas Town Center Ward. He served a two-year full-time mission for the church in Osaka, Japan. David loved the gospel and the scriptures and devoted much scholarly study, particularly of the Old Testament in the original Hebrew. In addition to several ophthalmological publications, he also authored spiritual books: “The Adamic Language,” “Calendar; The True Bible Code” and “Spiritual Vision.”