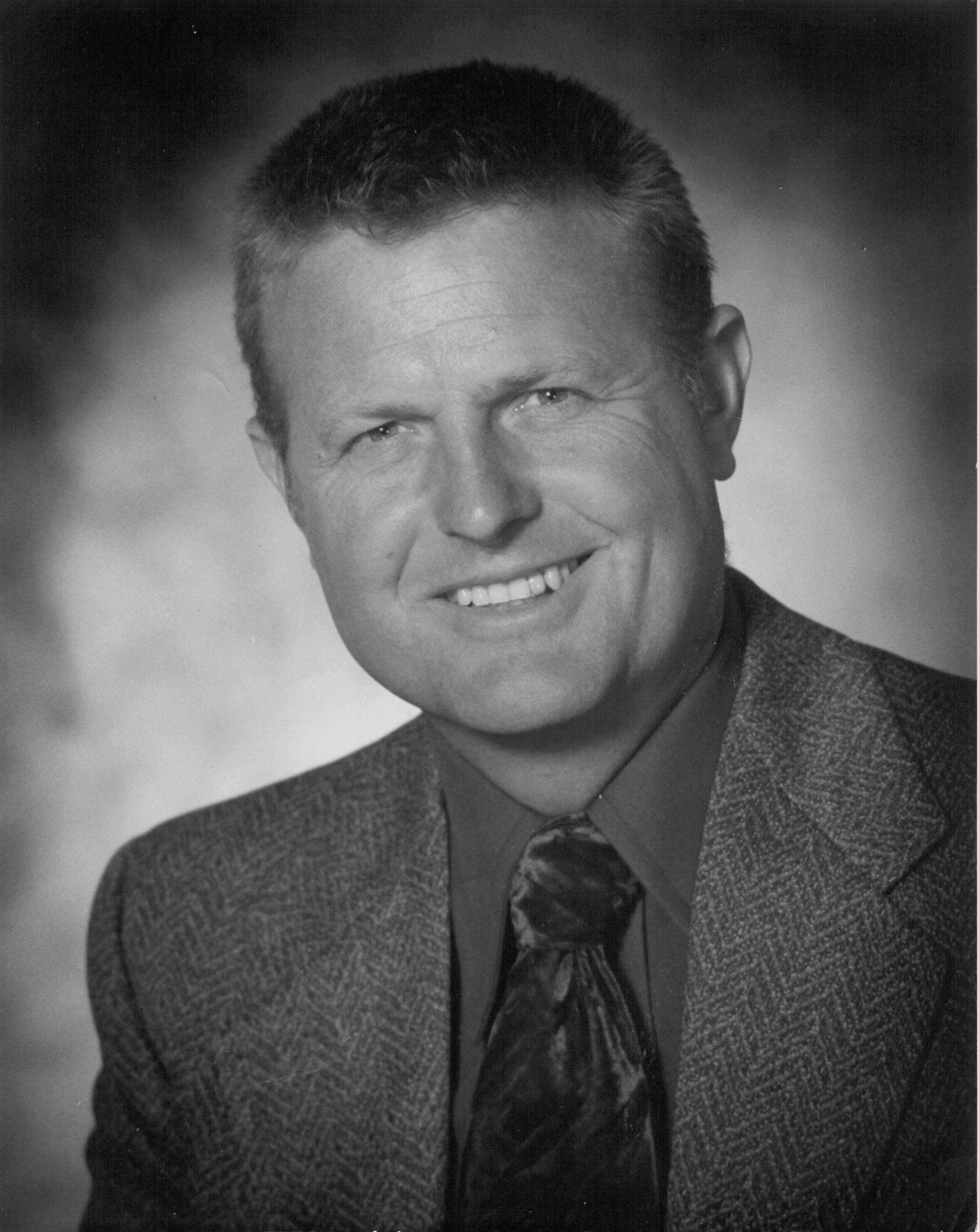 Bryan K. Hafen passed away on Wednesday, Sept. 13, 2017, at his home in Mesquite, Nevada, following a several-year battle with Parkinson’s disease and a stroke.

Bryan Hafen was born April 10, 1938, in St. George, Utah, the third son of Max and Estelle Bowler Hafen. He was a lifelong resident of Mesquite and grew up working on the family farm with his father and brothers. Bryan attended Virgin Valley Elementary and High School and attended what is now Southern Utah University where he met his sweetheart Dawn Nelson.

Bryan loved agriculture, working with the cattle and growing alfalfa and other crops. As a result of his love of farming, Bryan was active in the Future Farmers of America, or FFA, and was chosen as the Nevada State Future Farmers of America president his senior year of high school, he was then selected to serve as the National FFA vice president for the 11 Western United States. During these travels he was able to meet several key industrial and business leaders, highlighted by a visit to the White House and meeting President Dwight D. Eisenhower.

These experiences sparked interests beyond agriculture and led to the decision to run for and win a seat in the 1960 Nevada State Assembly at age 22. He was the youngest person ever elected at that time to the Legislature. During the 1960s he served four terms in the Legislature losing only the 1964 election as a result of the Johnson landslide.

Bryan was proud to be a native Nevadan and had a great love for Mesquite. Following his service in the Nevada Legislature, he focused entirely on the family’s dairy and farming operations, trying to take more of the load from his father, helping to expand the dairy herd and acquiring additional land for the farming operations. In 1974, he was selected as 1 of 4 Outstanding Young Farmers in the United States.

A big thanks goes to Humberto Lara, Clemencio Rangel, Lynn Duke, LaVoy Hafen, Oscar Christensen and the Marden Spencer family as well as many others who were so vital to the success of Hafen Dairy.

Arrangements have been entrusted to the care of Virgin Valley Mortuary, 702-346-6060.