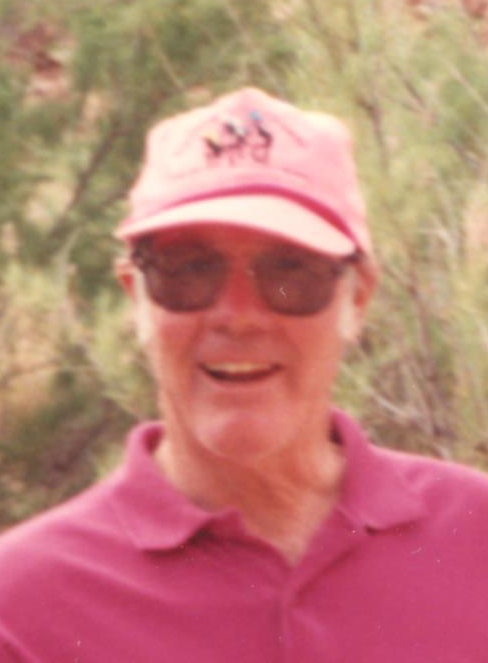 LeGrande Stratton Fawcett passed away from this earthly life and returned to his Heavenly Father surrounded by loved ones on Sunday, Sept. 10. He was born on June 2, 1939, to Melvin C. and Letha S. Fawcett.

He spent most of his childhood in Salt Lake City before moving to St. George as a teenager. After high school he married Sandra Reber. They later divorced.

LeGrande was a hardworking man and he owned and operated a few glass companies in St. George. Everyone knew him as “Faus.” He was a kind, loving man who would give the shirt off his back to anyone who needed it. He had a love for horses, hunting, sports and the great outdoors. He loved to do a little prospecting and he always knew where all the rocks he had came from and what kind they were.

LeGrande was an active volunteer fireman for many years until he retired, after which he became an honorary member. He was a member of the St. George Lion’s Club for as long as his kids can remember. He never missed a Thursday night Lions Club meeting or the annual Lions Dixie Roundup, which he dearly loved. He was a member of The Church of Jesus Christ of Latter-day Saints. He will be dearly missed by all of his family and friends.