WASHINGTON CITY — A Washington City pharmacy was broken into Sunday for the second time in less than three weeks, and police are requesting the public’s help in identifying the three suspects believed to be involved.

Officers were dispatched to Stucki Family Pharmacy on West Telegraph Street at 4:13 a.m. after an alarm was activated inside the store, Washington City Police spokesman Ed Kantor said.

Officers found that the front entrance door was damaged and appeared to have been forced open, Kantor said, adding that they determined a burglary had occurred.

Police viewed the store’s video surveillance footage, which shows three suspects entering the pharmacy before heading toward the back.

Several minutes later, the suspects were seen removing what appeared to be prescription drugs before running out through the damaged entrance door.

“Detectives are still analyzing information and gathering evidence,” Kantor said, “so the information available right now is very limited but what we do know is it’s the second time this pharmacy has been burglarized in less than a month.”

During that incident, three individuals entered the store by forcing open the entrance, allegedly taking prescription medication and cash, then fleeing the store.

Investigators are looking at similarities between the two cases to determine if they are connected, he said, but police have reason to believe the three suspects seen in the September 3 footage are not the same individuals seen in footage from the prior burglary.

“From the information I have so far it does not appear to be the same individuals that broke into the business last time, but that information is preliminary since this is an ongoing investigation,” Kantor said.

Responding officers found that the suspects allegedly entered through a shattered glass entrance door of the Professional Park Pharmacy, and entered the Blue Sparrow Wellness Pharmacy through a side window located at the east end of the complex.

St. George detectives determined that cash and prescription medications were removed from the property during both incidents, which are still under investigation.

Laura Stucki told St. George News Wednesday that the pharmacy has maintained normal business hours after each incident, and that the customer’s needs come first.

“We’ve worked very hard scheduling repairs immediately and so on to make sure our customers are taken care of, and even with the recent events have made sure the store is ready and open for business because they are the first priority,” Stucki said.

Stucki also said the store’s security program and systems were enhanced after the August 16 burglary, a move that proved effective with minimal loss reported in the recent break-in, she said.

“The losses were far less this time, ” she said.

Authorities are seeking information regarding this incident and have asked for the public’s help. Anyone who may recognize the three individuals, their clothing or have information about these suspects or crime is asked to call the Washington City Police Department at 435-627-4300 or the department’s detective unit at 435-986-1515.

The investigation is ongoing and the report may be updated as further information becomes available. 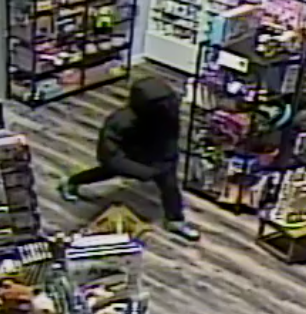 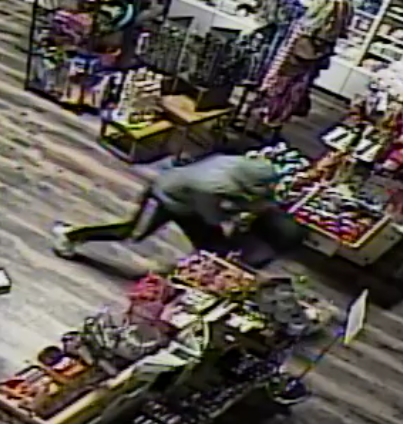 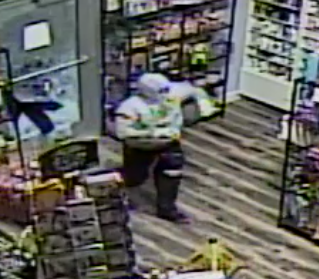 'We're all flawed to some extent': Call for statue removal sheds light on Robert Covington's legacy