ST. GEORGE — Three people involved in a head-on crash Sunday night escaped serious injury after a teen driver suspected of driving under the influence of alcohol collided with an SUV in St. George.

St. George Police responded to the incident involving a white Mazda 3 and a red Chevrolet Blazer at approximately 10:15 p.m. on East Riverside Drive just west of where the road intersects with South Morningside Drive.

The 18-year-old man driving the Mazda was eastbound as the driver of the Chevrolet was going west on East Riverside Drive.

“The Mazda did an improper lane travel into the westbound lane, and that resulted in a head-on collision with the Chevy,” St. George Police Officer Lona Trombley said.

Medical personnel from Gold Cross Ambulance arrived to examine the two drivers and another occupant of the Chevrolet. The driver of the Mazda complained of chest pain resulting from the airbag or seat belt, but no other injuries were reported.

“That’s pretty fortunate considering it was a head-on,” Trombley said.

The Mazda Driver, Wendell Jessop, was arrested on suspicion of DUI and charged with improper lane travel, driving under the influence of drugs or alcohol, driving with an alcohol restriction and alcohol consumption by a minor.

Both vehicles sustained heavy damage and were towed from the scene.

Traffic was intermittently stopped as responders diverted traffic through eastbound lanes of East Riverside Drive as the westbound lanes in the area were blocked by the crash.

This report is based on preliminary information provided by law enforcement and may not contain the full scope of findings. Persons arrested or charged are presumed innocent until found guilty in a court of law or as otherwise decided by a trier-of-fact. 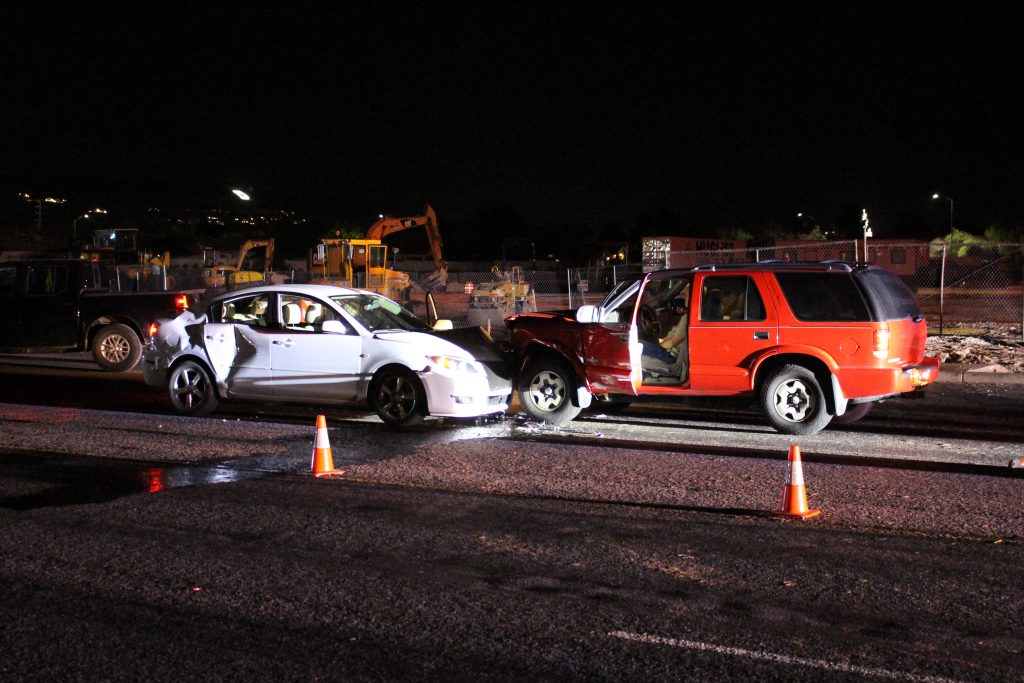 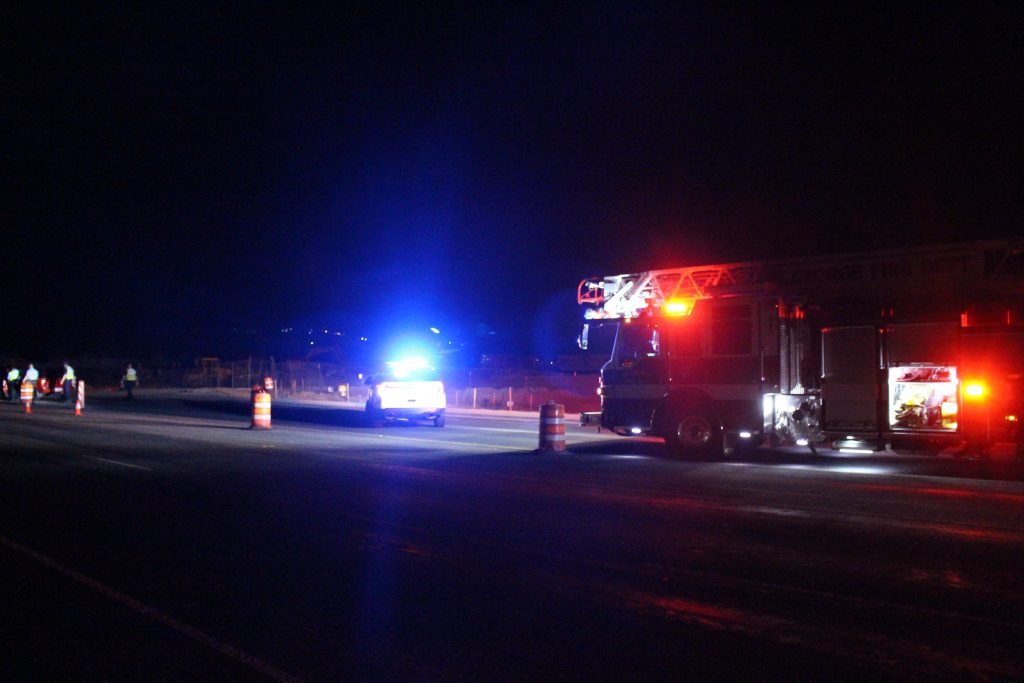 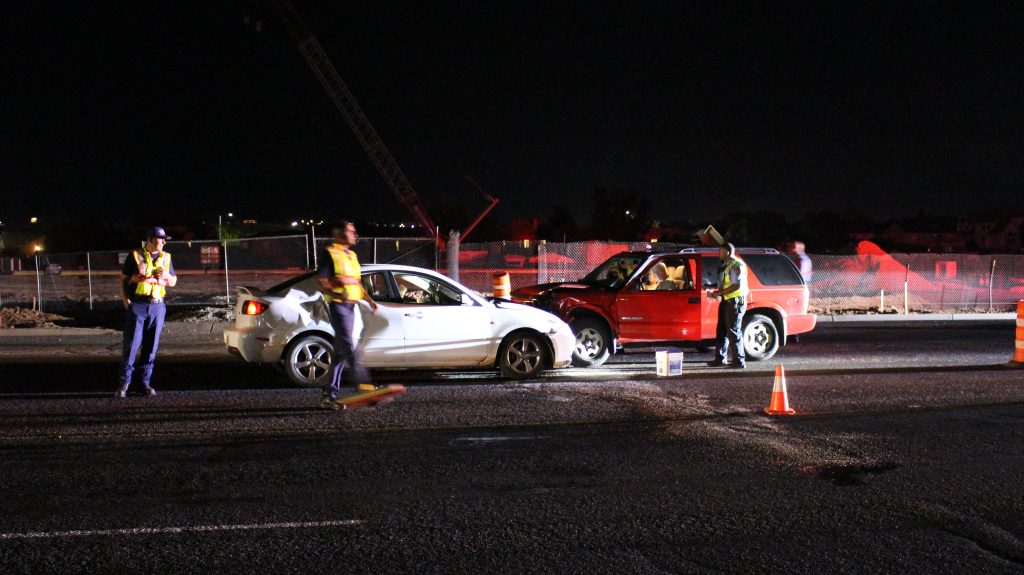 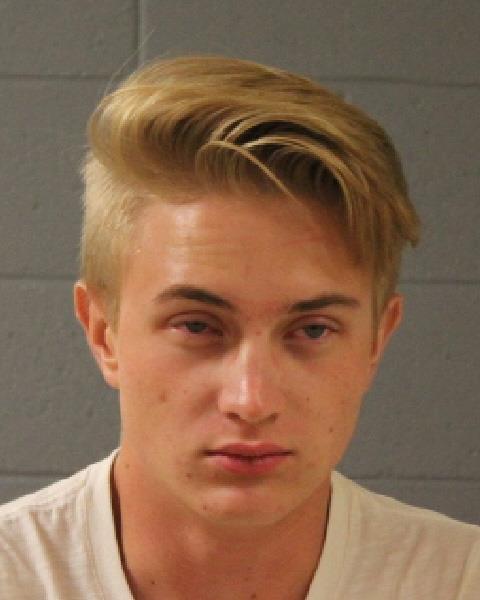 'It is important to be prepared': SUU students learn self-defense techniques from MMA experts

Safety tips for trick-or-treating in 2020