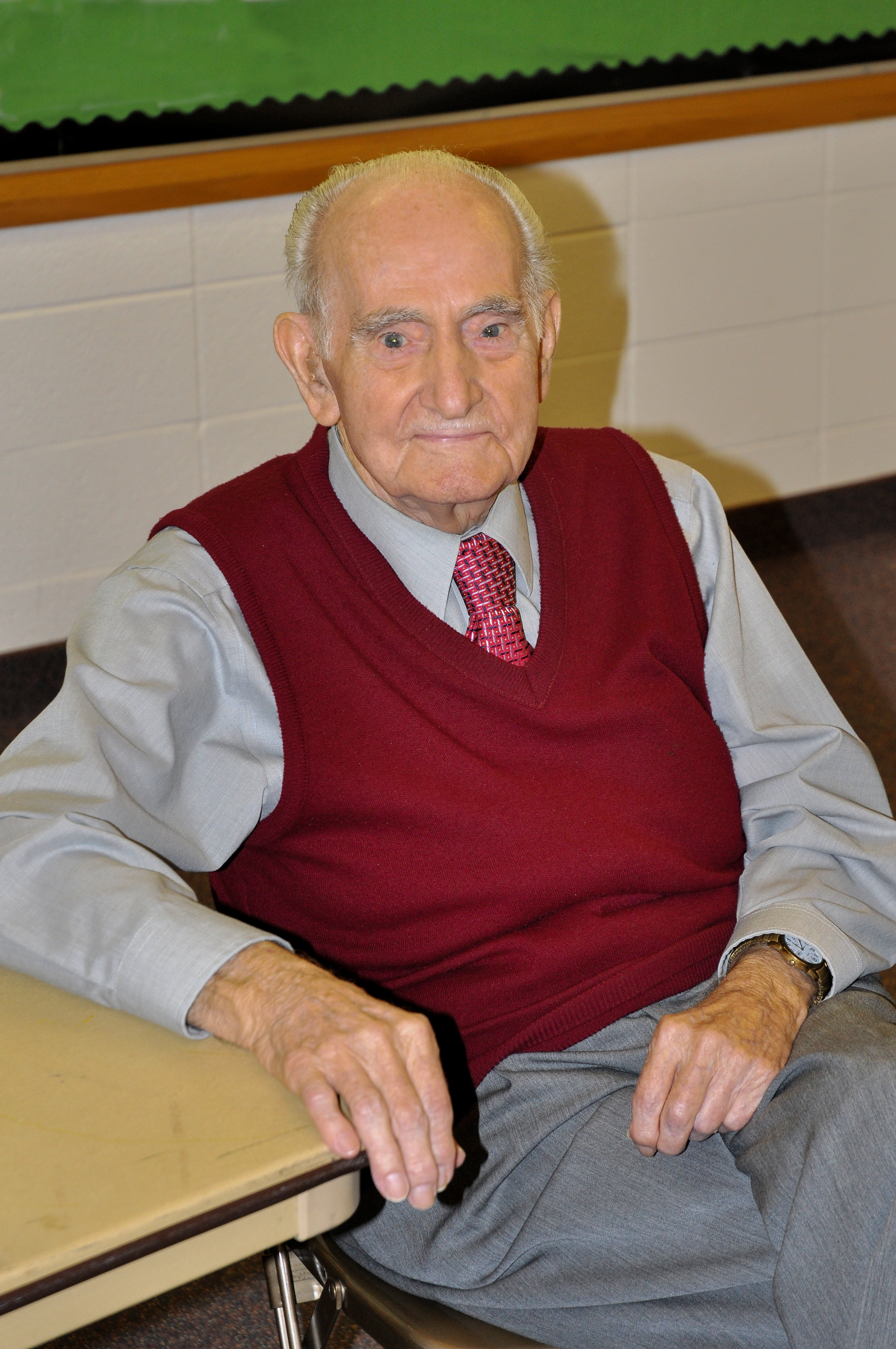 Mel graduated from South High School in Salt Lake City in 1936. He married Virginia Evelyn Plant in June 1939, and together they had five children. After living in Salt Lake City for 46 years, they moved to St. George in 1985.

Virginia died in March 1995. Mel married Beth Madsen in June 1996. She died in March 2002. Mel married Phyllis Overlade Vowles in August 2003. She also preceded him in death October 2013. In each of his marriages, Mel willingly took on the role of tender caregiver.

Mel served in the Army during World War II from 1944 to 1946 in the Pacific area, including the Philippine Islands and during the occupation of Japan. He achieved the rank of technical sergeant. Upon returning home, Mel began his career as a salesman, one much valued by his clients for his unwavering integrity. When not working hard to provide for his young family, Mel used his carpentry skills to build everything from bookshelves to an entire house.

Mel was a member of The Church of Jesus Christ of Latter-day Saints and a high priest. Among his many callings, he served two missions, one in the Los Angeles Temple Visitors’ Center and the second in the St. George LDS temple. A beloved teacher of many gospel topics, he particularly enjoyed teaching gospel doctrine and the high priests group.

Mel was a resident of the Southern Utah Veterans Home for over three years, where he served on the resident council and made friends with everyone who met him.

Mel leaves behind his daughters Betsy (Joseph) Jenkins, Linda (David) Szelowski, Gladys (Michael) Marietti, son Mervin (Sandra) Brewer, sisters-in-law Lou Gerbig and Pauline Abbott. His beloved son Marvin died in 1975. He has 36 grandchildren, 18-plus extended grandchildren, 33 great-grandchildren and five great-great-grandchildren. Mel was proud of his posterity and his extended family, which he always said totaled over 100.

Arrangements have been entrusted to the care of  Serenity Funeral Home.