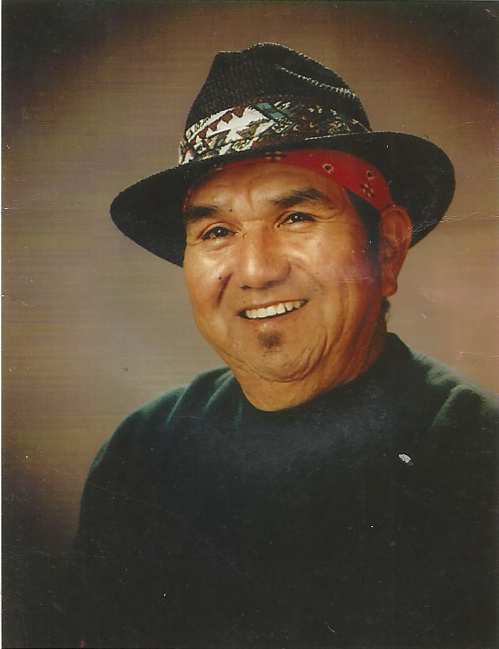 Alvin attended school in Washington County. He was a member of the Shivwits Band of Paiutes. Alvin was raised on the Shivwits Reservation by his grandparents James and Bertha Marble while his mother was working in Woodland Hills, California.

Alvin knew the aspects of hard work. He worked for Coopers Rest Haven, Boots Cox Dairy (that was located on 700 South), with his grandfather at the turkey farm, Denny’s, the Forest Service and was the plant operator at the Apex Mine.

Alvin was a member of The Church of Jesus Christ of Latter-day Saints.

He will be greatly missed by his family and friends.

He is survived by his sisters, Verdie Marble (Joel Bushhead, Jr.), Janet Bushhead; brother, Dudley Bushhead; and aunt, Jackie Hill; and many nieces, nephews, cousins and friends. He was preceded in death by his parents, Gilbert B. and Dorothy Marble; grandparents, James and Bertha Marble, one sister, Sandra Bushhead; one brother, Elliot Bushhead, and a niece, Desiree Lynn Pikyavit.