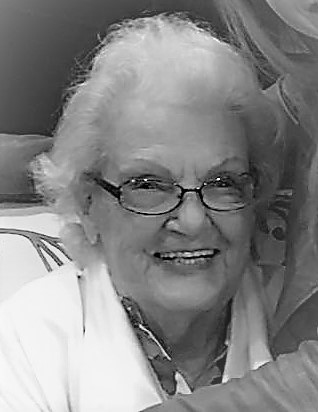 Nettie McAllister Dodds McCall died peacefully in her home in Washington, Utah, on Saturday, Aug. 5, 2017. Born Sept. 22, 1922, she would have turned 95 in just a few weeks. She was born in Kanab and was the 13th child of Richard Samuel and Ida Young McAllister. Her dad nicknamed her “lucky number 13.”

In 1954 Nettie decided to go back to school to become a nurse. Throughout her nursing career she took care of many people. Her patients gave her lots of positive feedback, saying that they felt safe when she was around. She was always dedicated to doing things right, so nursing was a good fit for her.

While in Utah, Nettie and Glynn lived in St. George, Salt Lake and Panguitch. They spent most of their married life in Long Beach, Perris, Hemet, Bellflower, Orangevale and Citrus Heights, California, where they raised their four boys and one girl. They also lived in Page and Joseph City, Arizona. In 1976, when it was time to retire, they came back to Dixie where they had started out nearly 40 years earlier.

Glynn died in Dec. 1991. In 1995 Nettie married William McCall. They enjoyed life together for about eight years. He died in April 2004. 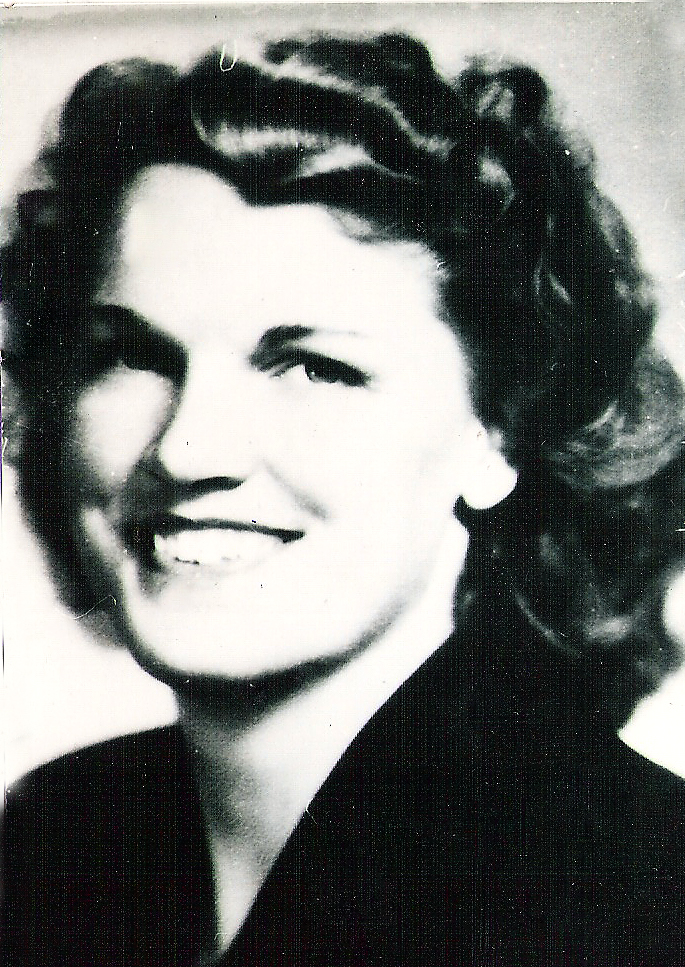 Nettie was a faithful member of the The Church of Jesus Christ of Latter-day Saints all of her life. She has served in Relief Society, Young Womens and Primary and served as an ordinance worker in the St. George, Utah, Temple.