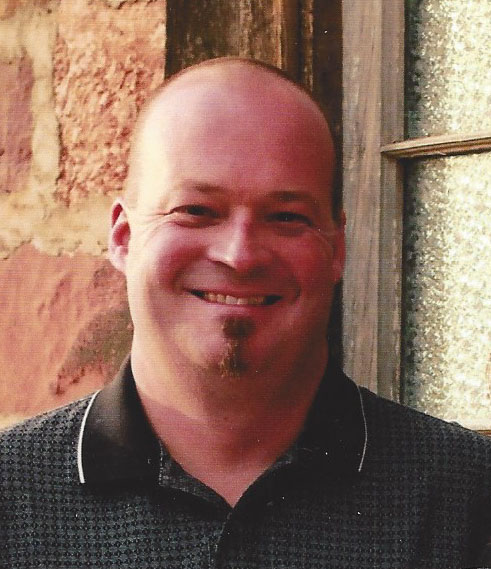 Alan Donald Johnson passed away Aug. 2, in St. George. He was born on March 16, 1976, in American Fork, the first child of Donald M. and Martha R. Luttmer Johnson.

Alan was a hard worker. He was employed at Primex Plastics Corporation in Mesquite, Nevada. He loved his job and the people he worked with.

He is survived by a son Alan W. Johnson (Jessica) of Texas and daughter Athenia G. Johnson St. George. He is also survived by his parents of Provo, along with brother and sisters, Cheri Fillin (Sjon); Angela Johnson; Kristen Murphy (John); Jena Johnson and Jacob Johnson (Jill), two grandchildren Angelina Johnson and Arianna Johnson and many nieces and nephews.