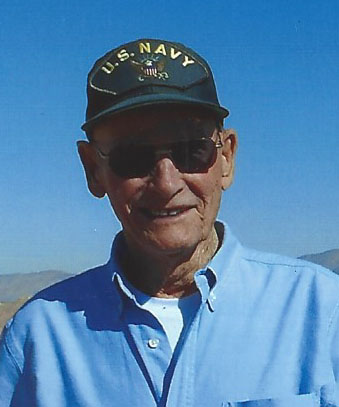 John enlisted in the U.S. Navy in May 1942 and served aboard the USS Long, a destroyer in the South Pacific during World War II. His ship was sunk by a Kamikaze Jan. 6, 1945, and the Lingayen Gulf Luzon in the Philippines. He was picked up by the USS Hovey, another destroyer, and it too was sunk by a Japanese torpedo on the same day. John also served in Korea on another destroyer – the USS McDermott.

John was a true patriot, he loved his country and family. The family would like to thank the Southern Utah Veterans Home in Ivins and Zion’s Way Hospice for the care John received from all the wonderful staff that care for our veterans. 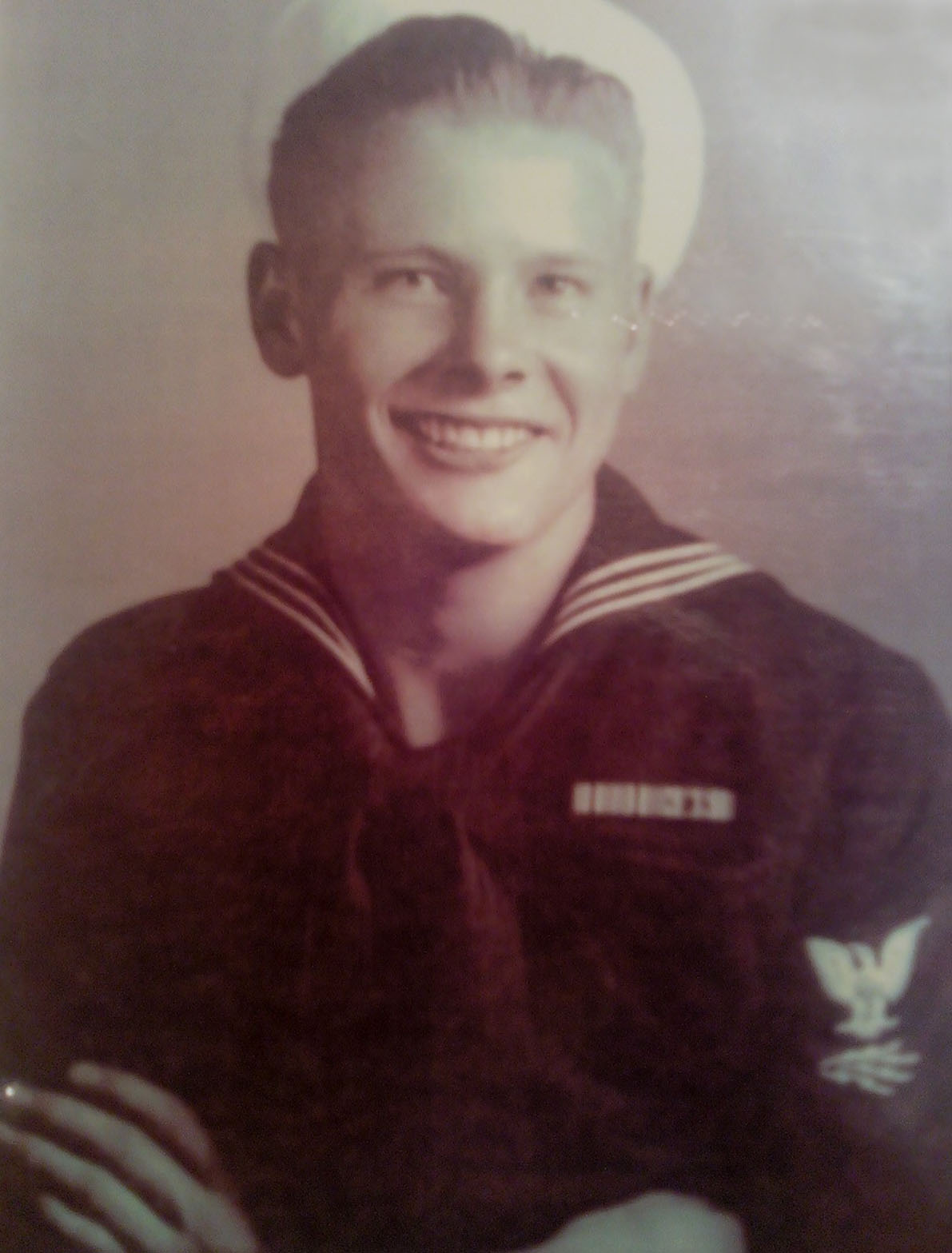