ST. GEORGE — It’s a Tuesday afternoon at the St. George Recreation Center, music is blaring from the dance room where a group of youth ranging in age from about 10 to 17 years old are chattering excitedly. A few of the youth can be seen in the center of the dance floor practicing dance moves from a mixture of styles including hip hop, pop n’ lock and break dancing.

The youth are participating in a summer program known as the Summer Slam which is facilitated by Team RAW, a youth outreach group which operates out of the Washington County Youth Crisis Center. They have been dancing all summer, perfecting their talents in preparation for their end of the program showcase – which will take place Friday from 5- 11 p.m. at Staheli Family Farm – and learning valuable life skills in the process.

Summer Slam is a program that Team RAW started three years ago. It was founded with three main goals in mind; one, to reach kids that probably couldn’t afford to go on a summer vacation; two, to create a platform to showcase the talent of these youth; and, three, to teach them life skills.

“They learn things that probably most of us as adults don’t know,” said Josh Andresen, a youth outreach counselor with Team RAW, “or that we wish we knew at that age.”

Skills like conflict resolution, anger management and what it means to be part of a team.

Summer Slam participant Aron Songmow moved to St. George in March, he said. He learned of Team RAW when he saw some of their members dancing at Georgefest.

A dancer himself, Songmow said that he started dancing along with Team RAW and they took him into their crew.

“I dance with them and I learn so much with them because they teach me a lot of stuff and it’s really fun to be around them when I dance,” Songmow said.

Songmow said that he has learned how to be a family from Team RAW, adding that the other youth in the program have become like his family and his best friends.

Kaden Dominguez tells a similar story. For him, the program has not only given him an outlet to share his passion and talent for dance but it has also taught him his rights and wrongs, he said.

“I think it’s an amazing program,” Dominguez said. “It helps with my anger and helps me become a better person.”

Though the Summer Slam is open to anyone in the county between the ages of 10 to 17, many of its participants come from less stable home environments – one of the programs three main goals is to reach those kids whose families may be struggling financially.

For the counselors on Team RAW, one of the most rewarding parts of facilitating the program, is seeing the positive changes that participants go through.

“The end result and the outcomes that we’ve had and seen in the lives that have probably changed because we were able to reach out, that in itself is rewarding,” said Kolei Maile, another youth outreach counselor with Team RAW. “It’s challenging but you don’t remember all the challenges at the end, you always remember just the great outcomes and the smiles of the youth.”

Team RAW, an acronym which stands for, “to educate and motivate the ready and willing,” is a group that stresses the importance of youth mentoring. They operate under a “pay it forward” philosophy, said Andresen, adding that many of the Summer Slam participants come back as mentors after they have aged out of the program.

As many organizations in Washington County move toward helping the highest risk youth in the area, Team RAW founding member Alii “Bear” Alo hopes that other groups will see what Team RAW has been doing from ground zero and learn from what they know.

Read more: Groups advocate for future of homeless youth; a look at the numbers

“(Mentoring) works, it really, really works,” Alo said. “We would love to help any program that would like to know how to do this … I can’t stress that enough.”

In the spirit of paying it forward, the youth will be putting on their summer showcase Friday from 5-11 p.m. at Staheli Family Farm, 3400 S. Washington Fields Road in Washington City. The concert will be directed toward giving back to at-risk and less fortunate youth in the community.

“Our end goal is to be able to give back somehow, someway,” Maile said.

Summer Slam participants will be showcasing the dances and skills they have learned starting at 5 p.m.

Following the Summer Slam showcase there will be a concert by reggae artists Fiyah Rootz and the night will end with a youth dance party with DJ Spinz.

Entrance for the entire evening is just $2 or a donation of a new pair of socks. Other donations including school supplies, backpacks, warm jackets and sweatshirts as well as monetary donations will also be accepted and are greatly appreciated. 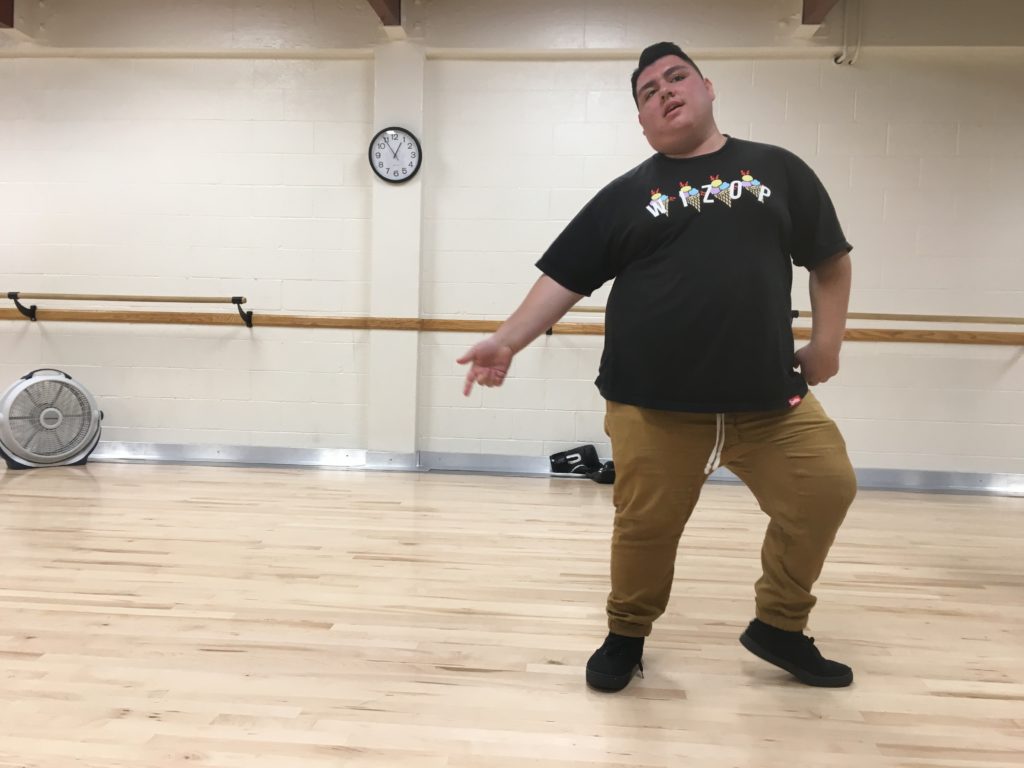 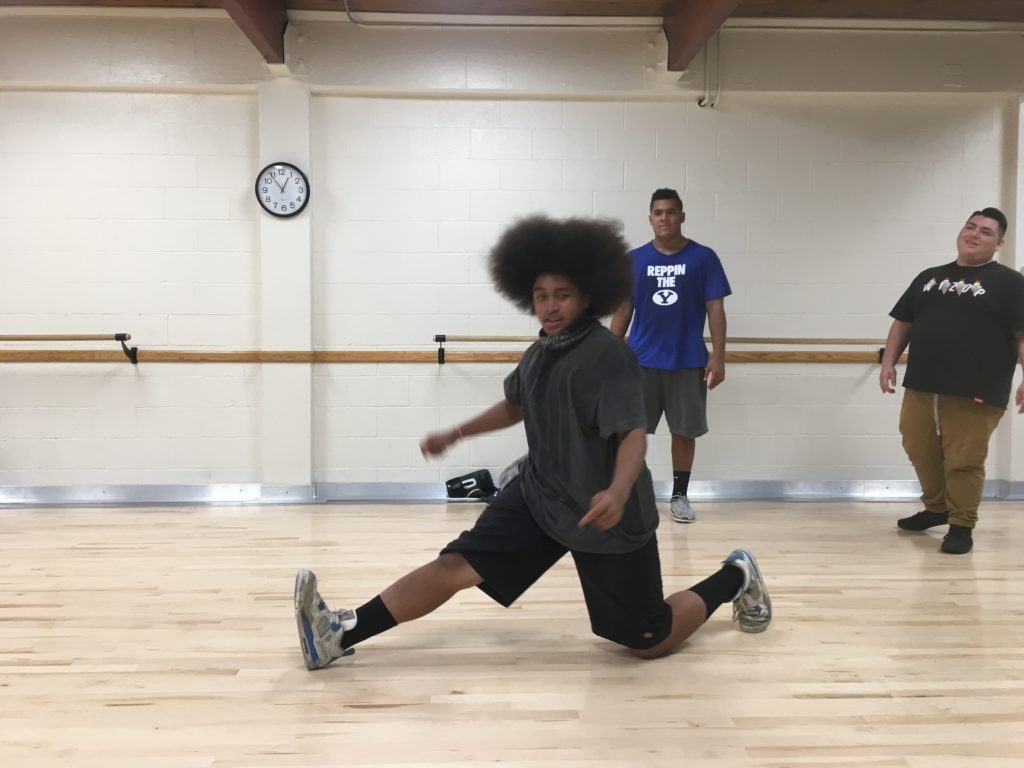 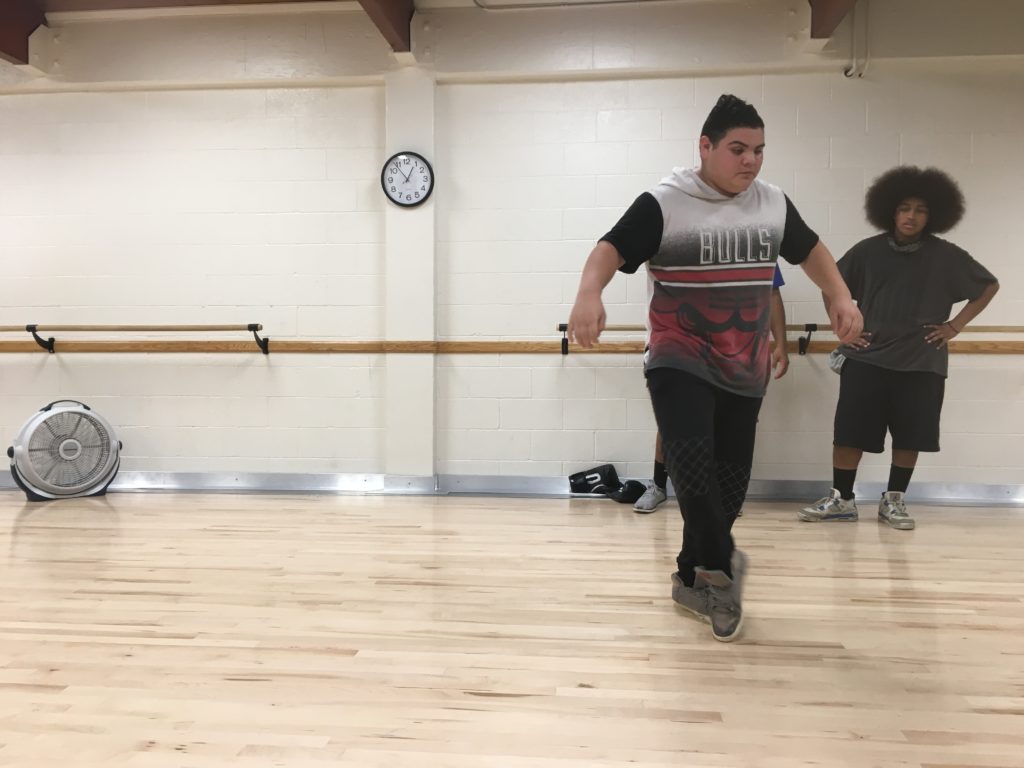 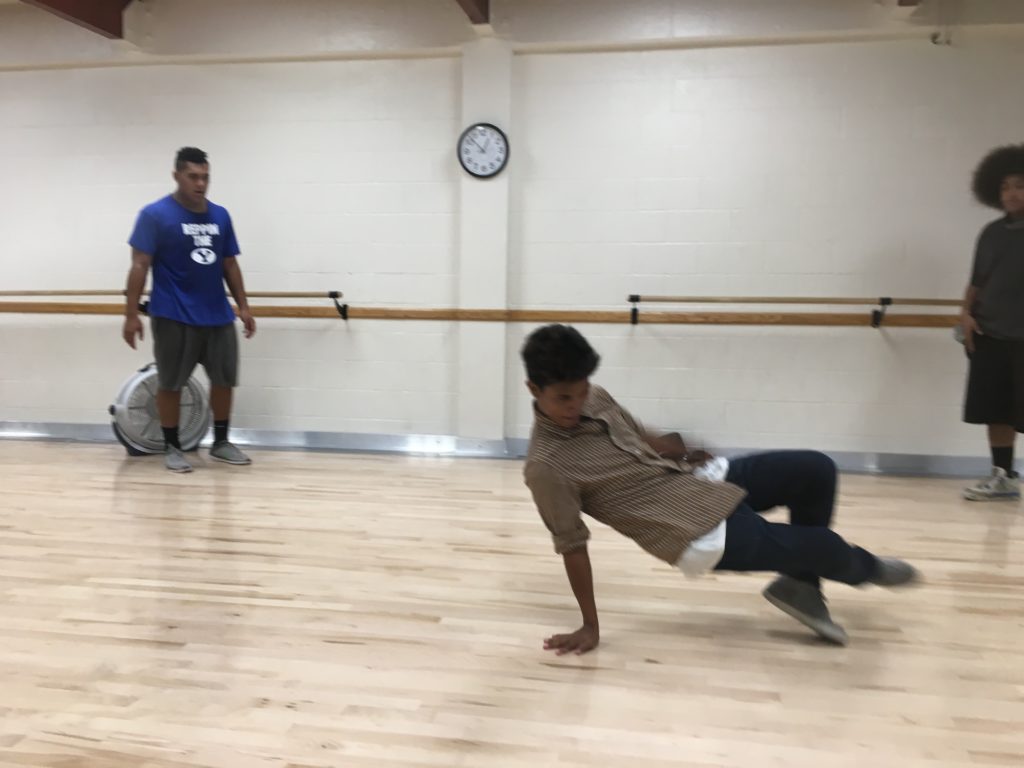 County rolls out multi-agency effort to bust cycle of poverty

Groups advocate for future of homeless youth; a look at the numbers