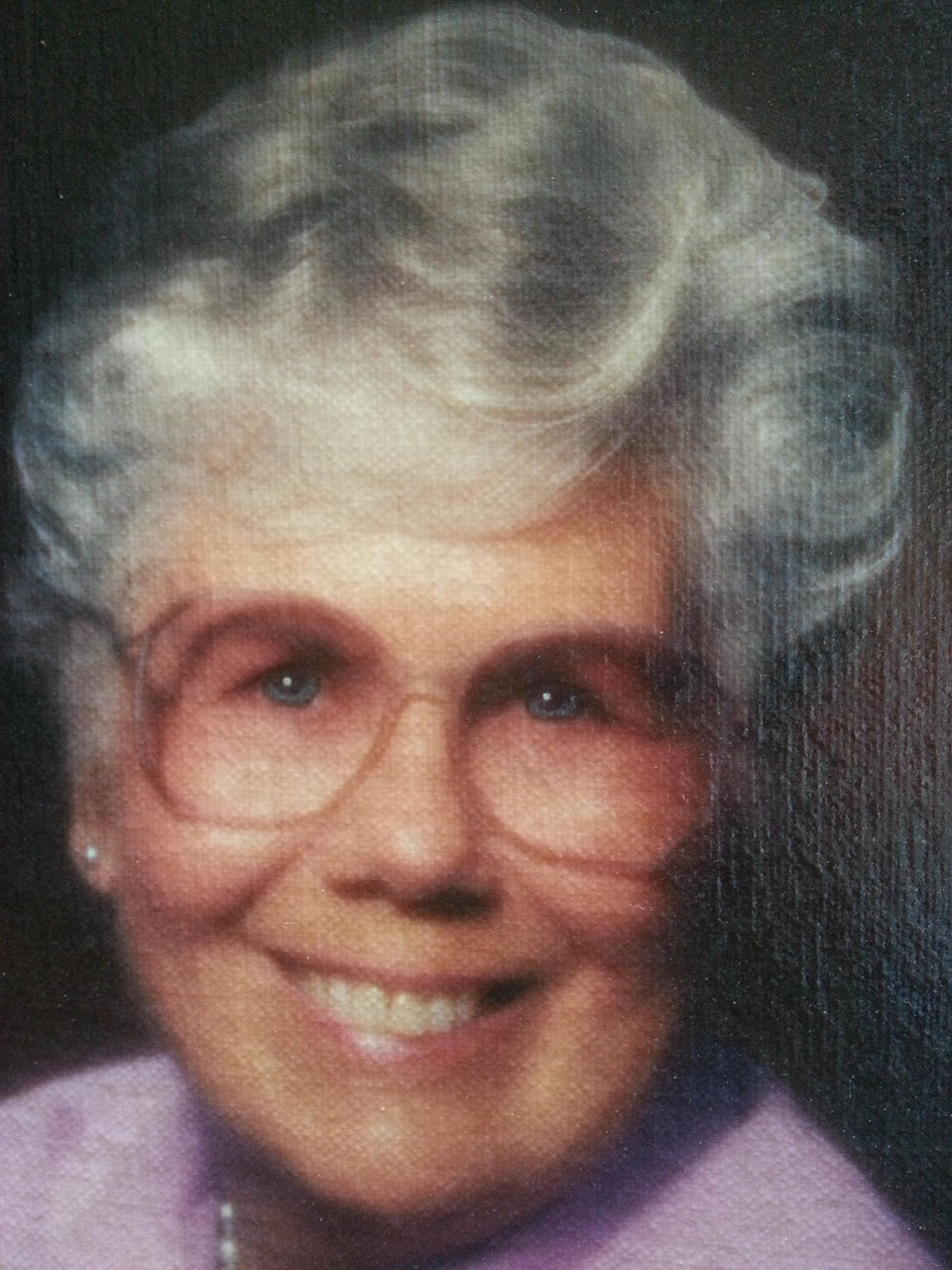 Margaret Heald Taylor passed away peacefully in her sleep on Wednesday, July 26, 2017, at The Meadows Assisted Living home in St. George, Utah, where she had been well cared for. Her husband Don preceded her in death in 2014. She is survived by her two children Paul and Candice, seven grandchildren and 12 great-grandchildren.

She was born on 26 April 1921 in Blackpool, England, to Ernest Heald and Margaret Briody. With the outbreak of World War II, Margaret was enlisted into the Women’s Auxiliary of the British Army, where she worked as a riveter in one of the many airplane factories throughout the country. She remembers well her experiences during the Battle of Britain. Because she was small in stature, she was assigned to work her rivet gun inside the fuel tanks and other cramped areas of the aircraft. Friends would later ask her if she ever suffered claustrophobia. Her reply was always: “Of course!” When asked why she didn’t complain or say something to her superiors, her answer was: “If I did, they would have just told me to ‘Get back in there! We’ve got a war going on!’”

When the United States entered the war, she met Donald Daniel Taylor from Mountain Green, Utah. Don was serving in the U.S. Army Air Corps and had been stationed in England. They were soon married. Don was later sent to France and Germany as part of the allied invasion which eventually ended World War II.

Following the war, Margaret boarded a ship with many other British war brides and sailed with them to America to be with their husbands. After the ship docked in a New York harbor, the young brides were put on trains and traveled by rail to their new homes throughout the United States.

Margaret’s train was initially scheduled to stop in Evanston, Wyoming. The Red Cross would notify Don of her arrival. He would then drive from Mountain Green and pick her up. When the engineer of the train heard that she was to be dropped off in Evanston, he said, “I’m not leaving this little girl in that cowboy town! I’ll drop her off in Morgan. Her husband can pick her up there.” When the Engineer was told that the train did not stop in Morgan, Utah, his reply was: “I’m the engineer of this train, I’ll decide where it stops! Notify her husband and tell him to pick her up at the Morgan train station.”

Margaret never met a stranger. She had a genuine interest in everyone she met and was beloved by all.

Don and Margaret enjoyed a full rich life together, raised two happy children and spent their golden years enjoying their children, grandchildren, great-grandchildren and many cherished friends and relatives. She now follows her husband to where they can spend the Eternities together. They are missed by many, but we all look forward to seeing them again.

The family would especially like to thank the staff at The Meadows and Integrate Hospice Nurses and CNA’s for their years of loving care.