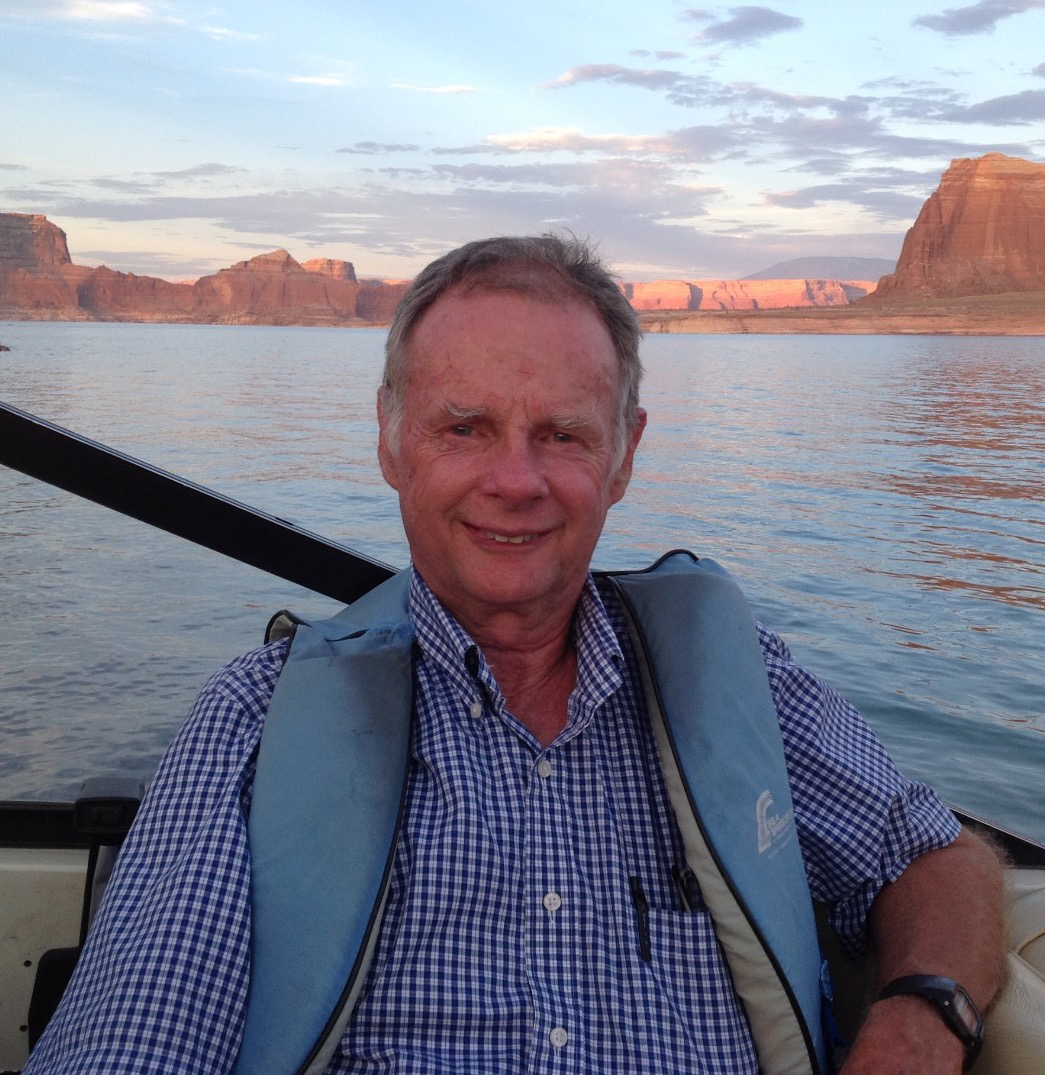 Daniel Edgar Smith flew his final flight home to the arms of his loving Father in Heaven on July 24, Pioneer Day.

Dan was born April 18, 1948, to Edgar Hammond Smith and Catherine Eliza Moone in Windber, Pennsylvania. He loved the rural farm life and adventures with his two sisters, Linda and Virginia, and brother Donald Wayne. He enjoyed spending time with his family and especially his cousins. He delighted in looking up at the numerous post WWII aircraft crossing the skies overhead.

His family moved to Southern California in 1959 and he quickly located the nearby airports, built homemade aircraft radios and was honored to eat lunch often in the Lockheed Aircraft Cafeteria with the Skunk Works and other great engineers whom he admired and learned from.

Dan served in the U.S. Air Force in Vietnam and Taiwan as an aircraft electrician and began a long career as an airplane doctor. After the service he became a Flight Instructor and Airline Transport Pilot and spent many happy hours flying toward his dreams.

He worked for Ram and Sierra Pacific Airlines in flight and maintenance positions and joined Pacific Southwest Airlines in 1981 where he worked as a reliability analyst in maintenance and as a flight crew trainer to transition the pilots from the Boeing 727 to the new fleet of McDonnell Douglas MD-80 aircraft.

He was the liaison between PSA and McDonnell Douglas to work out early operational issues with the jets. He wrote the flight and noise abatement procedures for many of the airports PSA served.

When US Air bought PSA he was offered a line pilot job but chose instead to become an airline consultant to US Air and UPS for their fleets.

He joined Lowell Hansen at Dixie College in 1989 as the Director of Flight Training and developed a top notch, accident-free flight program to train hundreds of pilots who are currently flying all over the world. He has enjoyed giving over 2,000 pilot check-rides as a FAA Designated Pilot Examiner.

He was delighted to join Gryphon Airlines as the Director of Maintenance in the last few years and enjoyed business trips to Kuwait and Dubai.

After meeting while working at Van Nuys airport in California, Dan married Micheline Diane Evans in 1978. They were sealed for time and all eternity in the Salt Lake City temple of The Church of Jesus Christ of Latter-day Saints in 1983.

They were blessed with seven beautiful children who they raised in St. George and have the added blessing of six grandchildren whom they adore. Dan loved to take his family camping at Lake Powell each summer and enjoyed having his wife and children at the airport with him as volunteer flight crew members.

Dan was a faithful member of the LDS church . He held many callings over the years and showed dedication to each. He spent countless hours doing family history, indexing and temple ordinances.

One of his greatest joys in life was watching his children serve missions, be married in the temple and see their testimonies grow. Family was very important to him, and he loved all of his extended family and prayed for them daily.

He was always helping and serving others and showed a true example of service and Christ-like behavior.

The family would like to thank Balanced Health Care and Applegate Homecare and Hospice for their wonderful care.